Meet Four Kenyan Celebs Who Work in the Uhuru Goverment

By The_Political_View (self media writer) | 3 months ago 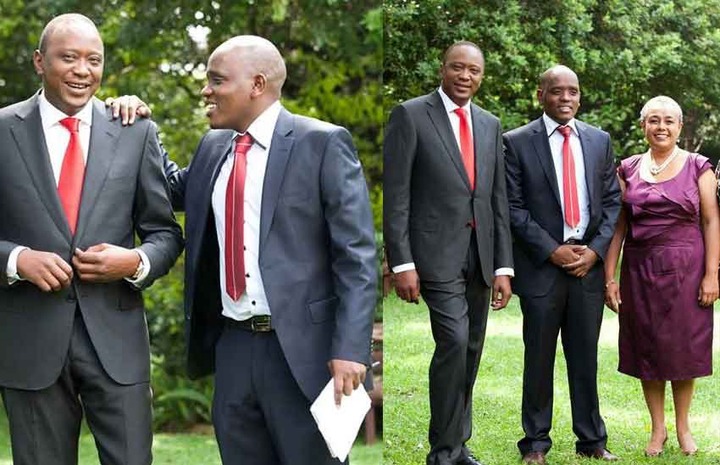 Below is a look into some of the Kenyan celebs who are work in goverment. 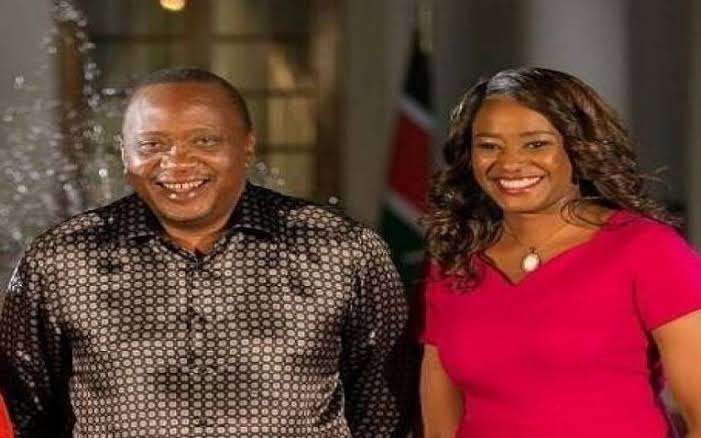 Kanze is the current Spokesperson of the Executive Office of the President and Head of President's Strategic Communication Unit.

The renowned news anchor was in the first appointed as the Deputy State House Spokesperson and Deputy Head, PSCU before being promoted after Manoah Esipisu was transferred to become an ambassador. 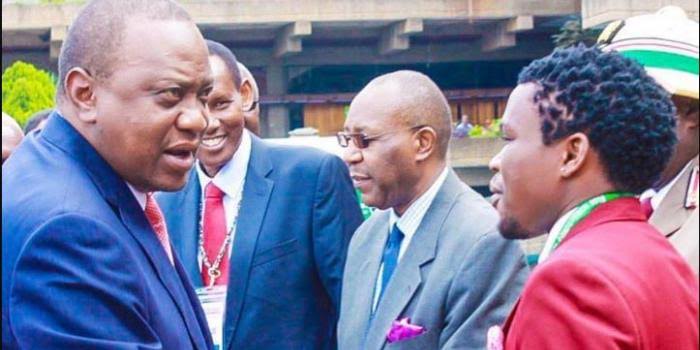 The celebrated comedian famously known as Chipukeezy is another Kenyan celeb who works in the government. Chipukeezy was in 2018 appointed as a board member of the National Authority for the Campaign against Alcohol and Drug Abuse (Nacada). The docket is put under the ministry of internal security. 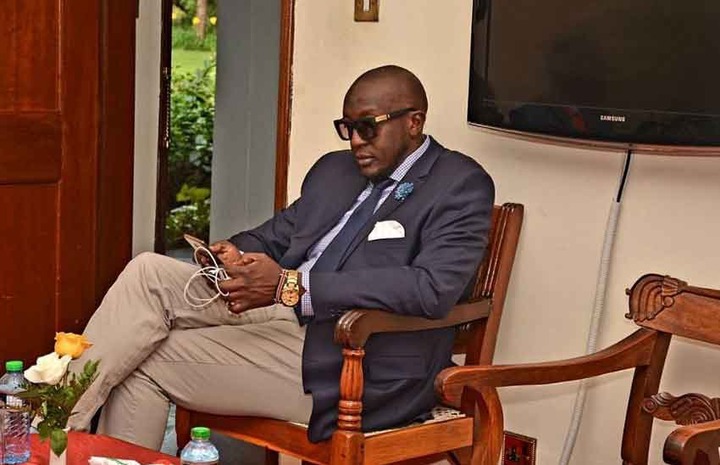 Thomas Kwaka mostly known as Big Ted works at State House as Deputy Director in charge of State Branding and Events, a job he was well versed with as the CEO of giant entertainment company, The Main Events Company. Ted has been working closely with the president since 2013 when Uhuru came to power.

Nyambane is one of the veteran comedians in the country and is renowned by his mimicking of late President Daniel Arap Moi as part of Red Kona comedy group (Reddykyulas). The 46-year-old is the deputy director in youth programs presidency and cabinet affairs office in the government of Kenya offering proven skills in public relations, media management, product development, advertising, advocacy, messaging & public communication youth mobilization.

Mong'are worked as the Director of Communications in Kisii under Governor James Ong'wae in 2013 before moving to Nairobi under former Governor Evans Kidero, before President Uhuru Kenyatta poached him

Kenyans I Beseech you to Campaign for me by Word of Mouth, I Lack Billions for the Campaign ~Kibwana