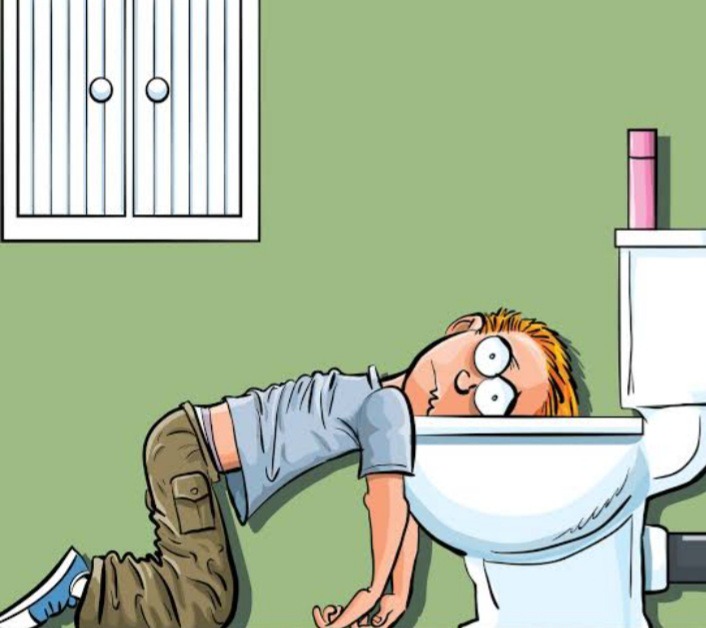 Most common spread of Typhoid Fever

Fecal- Oral route is the most common way of spreading typhoid fever. This method take places when food or drinking water is contaminated with feces from a person infected with the disease. This happens when a person infected does not wash his/her hands well after using the bathroom. A former patient of the disease is also able to carry the bacteria in his/her intestinal track or gallbladder even after recovery and spread the disease.Furthermore,flying insects that feed in feces can spread the bacteria in unhygienic places such as public areas.

S. typhi is spread through contaminated food, drink, or water. If you eat or drink something that is contaminated with the bacteria, the bacteria enter your body. They travel into your intestines, and then into your blood. The bacteria travel through the blood to your lymph nodes, gallbladder, liver, spleen, and other parts of the body.

Some persons become carriers of S. typhi and continue to release the bacteria in their stools for years, spreading the disease.

Early symptoms include fever, general ill-feeling, and abdominal pain. High fever (39.5°C) or higher and severe diarrhea occur as the disease gets worse.

Some people with typhoid fever develop a rash called "rose spots," which are small red spots on the abdomen and chest.

Other symptoms that occur include:

Diagnosis: gold standard is blood culture; the Widal test is no longer recommended due to low specificity and sensititivity. Urine and stool cultures may be positive from the second week of infection.

A blood culture during the first week of the fever can show S. typhi bacteria.

Other tests that can help diagnose this condition include:

Fluids and electrolytes may be given by IV (into a vein).

Antibiotics are given to kill the bacteria. There are increasing rates of antibiotic resistance throughout the world, so your health care provider will check current recommendations before choosing an antibiotic.

When traveling, drink only boiled or bottled water and eat well-cooked food.

Water treatment, waste disposal, and protecting the food supply from contamination are important public health measures. Carriers of typhoid must not be allowed to work as food handlers.

Content created and supplied by: Pauline123 (via Opera News )

Five Reasons You Should Take a Bath With Salt Water

Relief To Kenyans As Covid 19 Makes A New Twist

Good News To Students, Parents And Teachers After Today's Covid-19 Update Ahead Of School Reopening