Heart Disease: Why is Energy Drink One of Your Health Risks?

Energy drink is one of the beverages that has gained popularity among teenagers, sports men and young adults. Many of them didn't know it's harmful effect until its content-bioavailability reached minimum toxic levels and commenced signs and symptoms of feeling unwell. 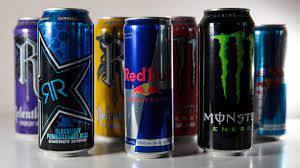 According to BBC news, a 21-year old university student developed heart failure after "excessive" consumption of energy drinks, a new report suggests. For two years, the man drank four 500ml energy drinks a day, according to the BMJ Case Report. He spent 58 days in hospital, including the intensive care unit which he described as "traumatizing". Before the hospital admission, he suffered with shortness of breath and weight loss for four months. Doctors treating him considered a number of diagnoses, but concluded: "Energy drink-induced cardiotoxicity was felt to be the most likely cause." An organ transplant was considered after tests revealed both his heart and kidneys had failed - with the kidney failure linked to a long-standing but previously undiagnosed condition. 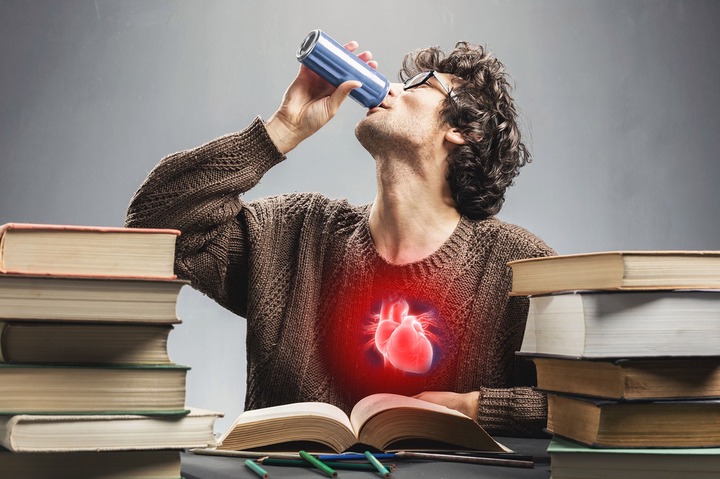 The unnamed patient contributed to the report, and was unable to continue his university studies three months before hospital admission because of his health. "When I was drinking up to four energy drinks per day, I suffered from tremors and heart palpitations, which interfered with my ability to concentrate on daily tasks and my studies at university." After nine months his heart function has appeared to have returned with "mildly impaired function", but the report said it was difficult to predict recovery or potential for relapse. The student suffered from severe migraine headaches which would "often occur during the periods" when he didn't have energy drinks. "This also restricted my ability to perform day-to-day tasks and even leisurely activities such as going to the park or taking a walk," he said.

He felt there should be more awareness about energy drinks and the effect of their contents. "I believe they are very addictive and far too accessible to young children. I think warning labels, similar to smoking, should be made to illustrate the potential dangers of the ingredients in energy drink," he added.

Large amounts of caffeine may cause serious heart and blood vessel problems such as heart rhythm disturbances and increases in heart rate and blood pressure. Caffeine also may harm children’s still-developing cardiovascular and nervous systems. Caffeine use may also be associated with anxiety, sleep problems, digestive problems, and dehydration. Guarana, commonly included in energy drinks, contains caffeine. Therefore, the addition of guarana increases the drink’s total caffeine content. People who combine caffeinated drinks with alcohol may not be able to tell how intoxicated they are; they may feel less intoxicated than they would if they had not consumed caffeine, but their motor coordination and reaction time may be just as impaired. Excessive energy drink consumption may disrupt teens’ sleep patterns and may be associated with increased risk-taking behavior. 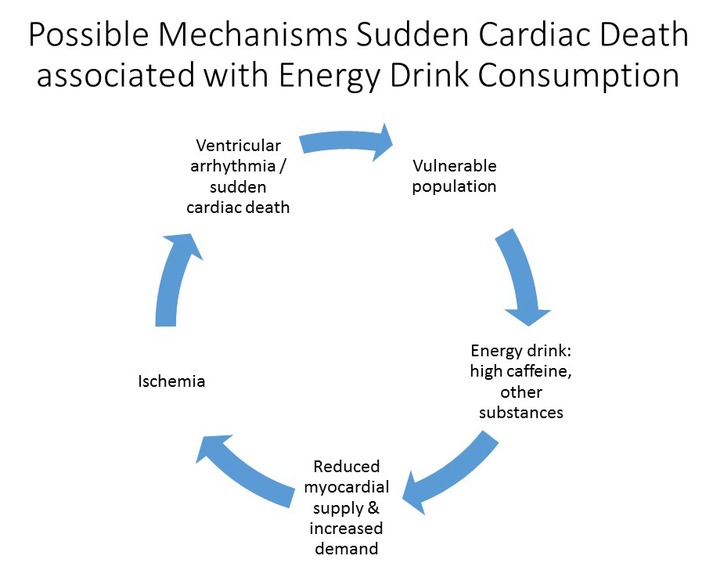 According to my article today, its simply easy to tell what the effects of energy drinks could be. Its advisable to use less amount of its content to avoid caffeine intoxication as it leads to Cardiotoxicity, heart failure and hypertension.

Content created and supplied by: Me_to_the_World (via Opera News )

Here Is How Nairobi County Has Contributed To High Positivity Rate Of Covid-19 Infections.

Why Primary And Secondary schools Should Remain Closed. [Opinion].

MOH Delivers This Bad News on Today's Covid19 Updates Ahead of School Reopening.

Another Heartbreaking News To Students Planning To Reopen School On Monday