We can all remember being told as kids that if you swallowed a seed then the fruit would start growing inside your stomach. However after growing up we realized later it was a joke. Turns out that it's actually possible and it happened to a 28 year old man called Artyom Sidorkin.

The patient had visited the hospital after complaining of chest pains and coughing up blood. Doctors had initially suspected that he had cancer. An xray was performed and doctors saw what exactly looked like a tumor. The man was booked for surgery and before removing the major part of the man's lung, the surgeon investigated the tissue taken in a biopsy. 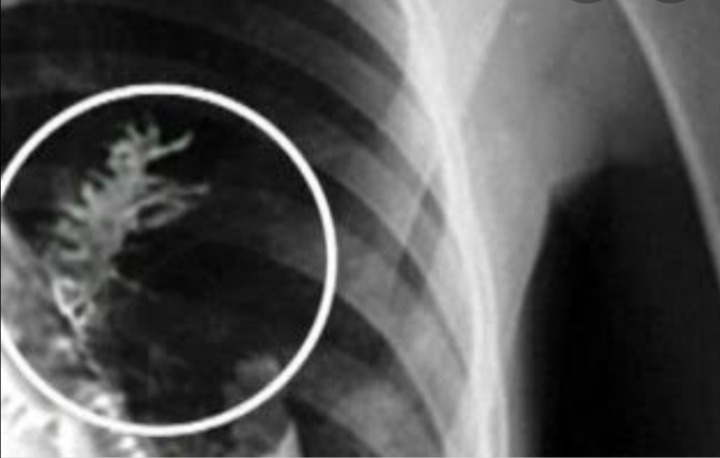 The doctors performed a biopsy and cut the lung tissue but instead of finding a tumor they found green needles. They continued and to their shock they removed an entire branch from inside his body.

Apparently a fit tree had been growing inside the man's lung. The tree measured 5cm and looked firm and healthy with bright green needles. It is believed that Mr Sidorskin somehow inhaled a seed which later sprouted into a small fir tree inside his lung. Surprisingly a seed is able to germinate in the damp, dark conditions of a lung. 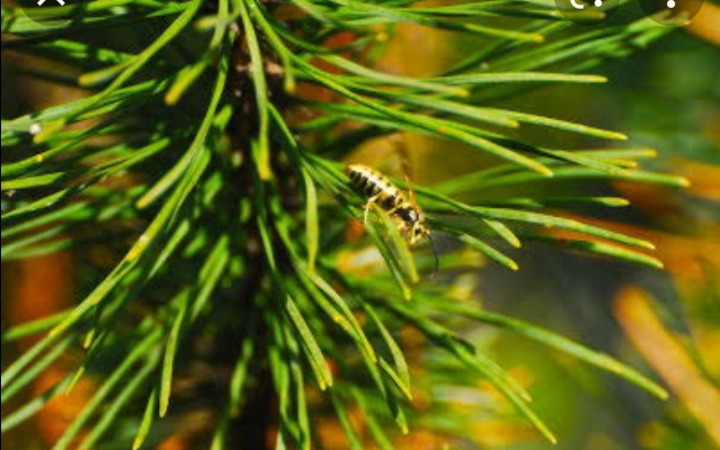 Doctors who treated him believe that the coughing of blood was caused by the tiny pine needles piercing blood capillaries. As for the man he said that he was relieved to know that it was not cancer or some other serious ailments. He recovered well and is now in perfect health.

Why Pregnant women should take folic acid during Pregnancy

Do You Know? These 4 Diseases Can Be Cured By Drinking Enough Water

For what reason Does My Head Ache?

Arguably The Best Keeper In The League, Mendy Provides Unreal Saves To Take Chelsea Top of The Table