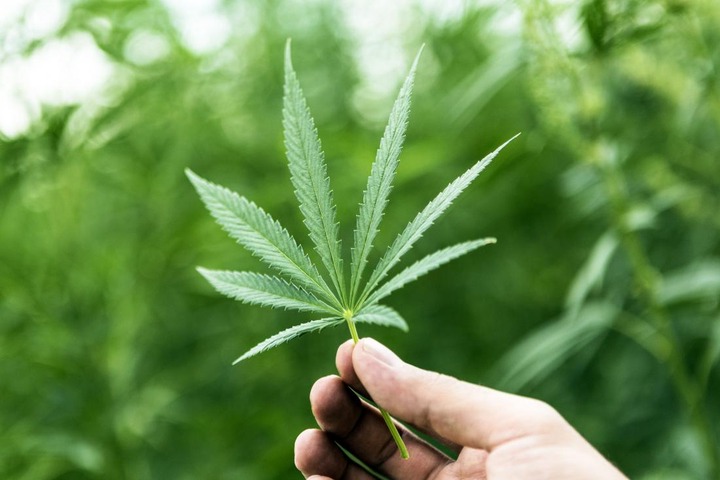 Education and Research Principal Secretary Simon Nabukwesi has urged scientists to research miraa and marijuana to establish their advantages and disadvantages to human health.

The research will help Kenya find a market for the products internationally, he said.

Lack of scientific evidence on the advantages of the products, he said, had led people to perceive them as illegal.

He said anything perceived to have negative effects on the community might also have advantages for it.

“We are being told that consumption of miraa is a health hazard but how dangerous is it to someone’s body when they chew the crop,” he said.

“Our researchers should tell us the benefit of miraa so that people can know its benefits.”

The research centre was financed by the Kenya National Research Fund.

The PS said Somalia, Djibouti and Eritrea are among the countries known to have a high consumption of miraa and can provide Kenya with a good market.

“There is a need for people in countries that record high consumption of miraa to know the value of chewing the crop and this can help us expand our markets internationally,” he said.

The PS said that huge quantities of miraa were being sold in the United Kingdom but its government issued a ban on imports of the product.

“Kenya has failed to convince the UK that consumption of miraa is beneficial. If there is scientific evidence to prove the gains of miraa, I believe that we could be having an open market for it,” he said.

“Even the community could have demonstrated, demanding miraa to be sold in their country because of the health benefits.”

He said the issue of miraa and marijuana use cannot be approached only politically but also scientifically.

“One of the governors went to the UK to plead with them to allow his community to sell miraa but no one could listen to him because he had no scientific evidence of the benefits of this product he was defending,” he said.

He challenged universities to come up with plans to identify research champions to encourage more research.

“Providing a conducive working environment and equipment for research is a way of encouraging more scientists to embrace their work, knowing that they have a great role to play in society,” he said.

“Acknowledging research champions is also one way of supporting research.”

He said the research champions will also be honoured during public holidays.

“We are going to recognise all researchers (who come up with innovations) that will help change and improve human life in one way or the other,” he said.

Kenya National Research Fund CEO Jemima Onsare said the research centre was set up at a cost of Sh100 million.

The Fund, however, has not been getting the level of funding it needs for research, she said.

“The National Research Fund needs to be allocated two percent of the overall gross domestic product that is supposed to come from the national government …. Currently, we have not attained the two percent but we are operating at O.8 percent,” she said.

The first phase of the research centre was officially opened in 2017.

How To Always Look Smart At Work

Samidoh Is My Role Model I Approached Him And He Paid For My First Video:Famous Artist Tells.

Details About Amina Mohammed's Dead Husband That You Didn't Know

Why You Should Try 60 Plus Dating

Story of Steve Ogolla, From Hawker in Kisumu to an Advocate of the High Court of Kenya

Teachers' Diploma Upgrade; Teachers Reveal One Key Thing That Has Left Them in a Dilemma

President Uhuru Makes This Critical Announcement While In London