By Jchacha (self meida writer) | 1 months 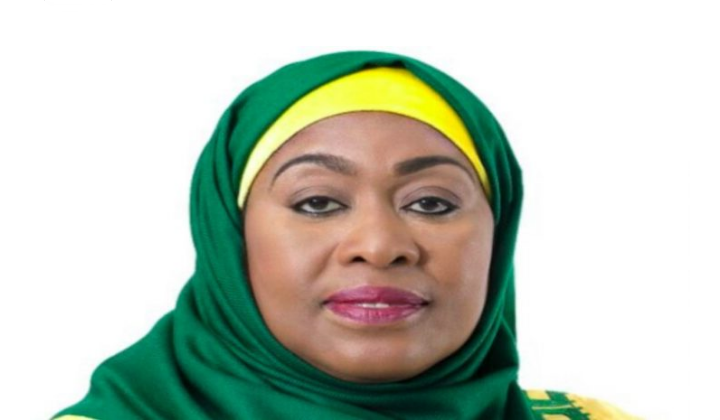 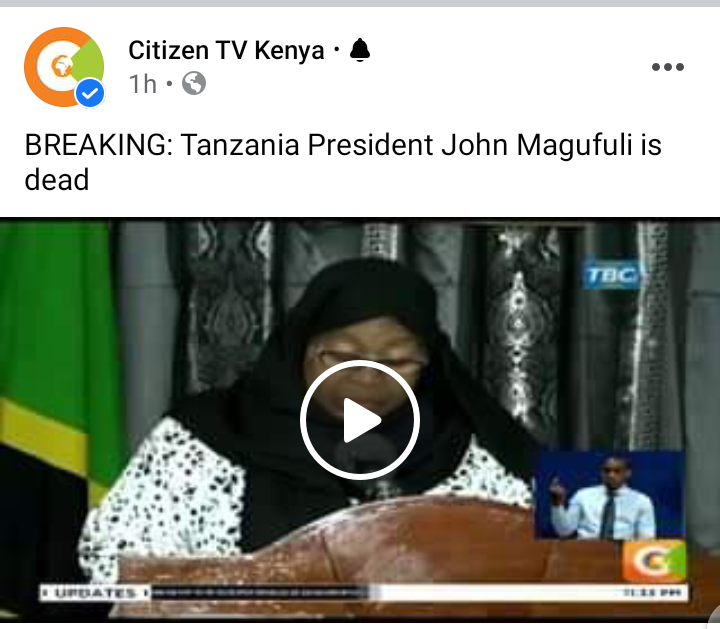 The late Maghufuli, who was re-elected for a second term on October 28, 2020, will now be succeeded by his principal assistant, Samia Suluhu, who will complete the reminder of the 5-year term.

Tanzania's Constitution, however, does not reveal the period in which the VP should be sworn in as President in case the officer holder dies.

Opposition politicians said earlier this week that Maghufuli had contracted COVID-19, but this has not been confirmed.

While announcing Maghufuli's death on Wednesday night, Ms Suluhu said the Head of State had been battling a heart disease for 10 years. 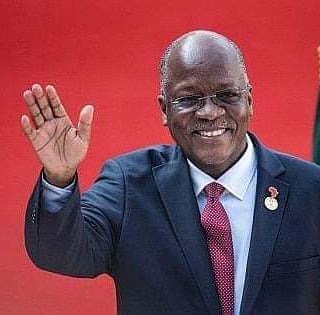 May his soul rest in eternal peace. Please RIP for our God fearing President.

Mt. Kenya Mps Deny Meeting with Ruto as they Accuse Gachagua of Looking Out for his Self-interest

"You Either Support Someone Else For 2022 Presidency, Or You Leave Politics," Moi's Man Tells Ruto

Kositany Defends Mt Kenya MPs For Negotiating With Ruto, Reveals The Main Agenda For The Negotiation

Joho: If It Was Not For Covid, We Will Be Campaigning All Over, We Can't-Wait To Meet Our Supporters