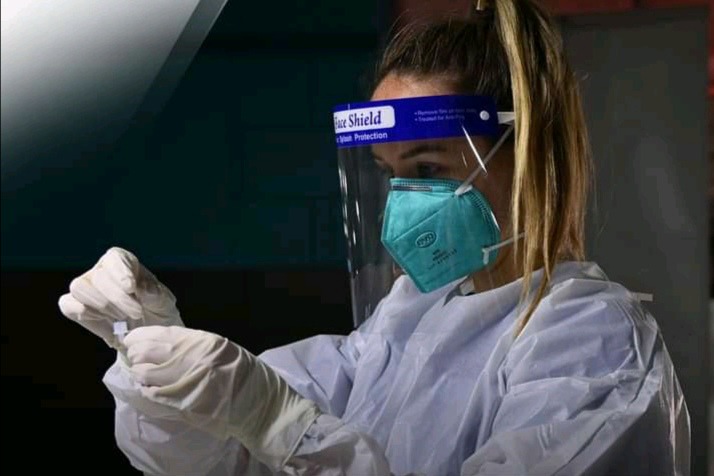 As per the new research, the omicron variant of the coronavirus was found in western Europe long before the first cases were officially confirmed in southern Africa. The variant was discovered in test samples as early as November 19, a full week before the positive cases were discovered last Friday among passengers arriving in Amsterdam on a flight from South Africa. On Tuesday, health officials in Japan and France verified their first cases of omicron, joining the United Kingdom, Canada, Scotland, Australia, Austria, Spain, and Sweden. 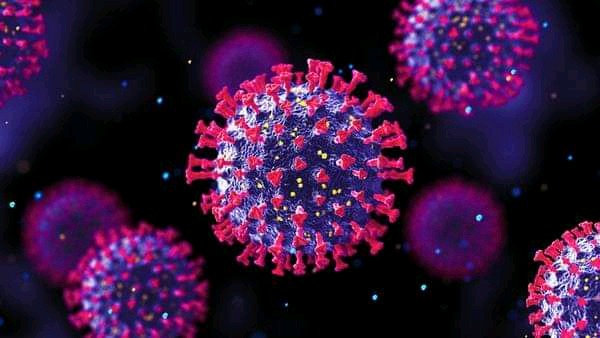 Because of the discovery and rapid spread of omicron, Stephane Bancel, the CEO of pharmaceutical company Moderna, said in an interview with The Financial Times on Tuesday that existing COVID-19 vaccinations may be less effective against the new variant than delta and other earlier variants.

Emer Cooke, the head of the European Medicines Agency, the EU's drug regulator, attempted to reassure EU lawmakers in Brussels on Tuesday by saying that current vaccines are still capable of dealing with the omicron variant, but that new versions will take up to four months to be approved for use in the 27-nation bloc if necessary. 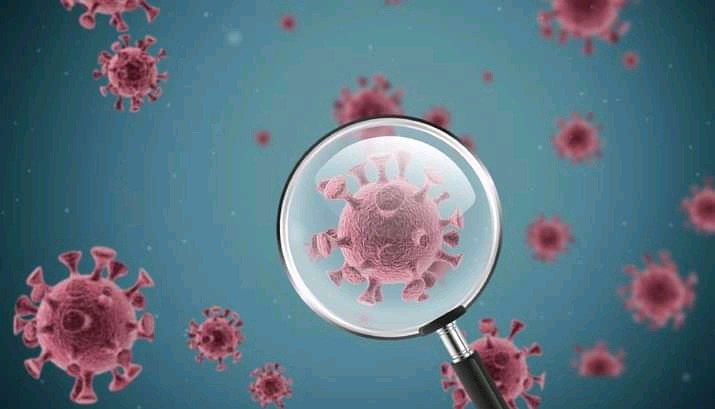 The overall global risk associated with the omicron variant "is assessed as very high," according to the WHO, despite the fact that no deaths have been connected to it. Because of the threat posed by the variant, both the United States and the United Kingdom recommend that all adults obtain COVID-19 booster shots. Previously, the Centers for Disease Control and Prevention (CDC) in the United States had allowed booster shots for all people, but only recommended them for individuals aged 50 and up or those who were at high risk for the disease. People between the ages of 18 and 39 are now eligible for booster vaccinations, which were previously only available to individuals over 40 or at high risk for the disease. 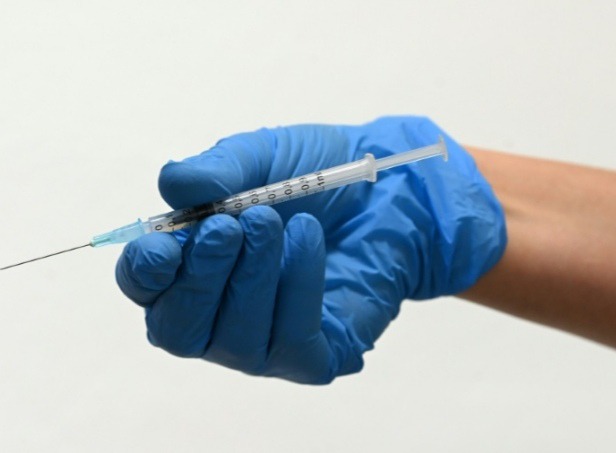 Due to the travel restrictions, UN Secretary-General Antonio Guterres expressed his "grave worry" over the isolation of southern African countries. The travel prohibitions, according to South African President Cyril Ramaphosa, have left his country "very dissatisfied." "These restrictions are entirely unwarranted and discriminate unfairly against our country and our southern African sister countries," Zuma said.

8 Celebrities Who Regretted Their Cosmetic Procedures

Wearing The Same Underwear For 3-4 Days Can Do This To Your Genital Health.