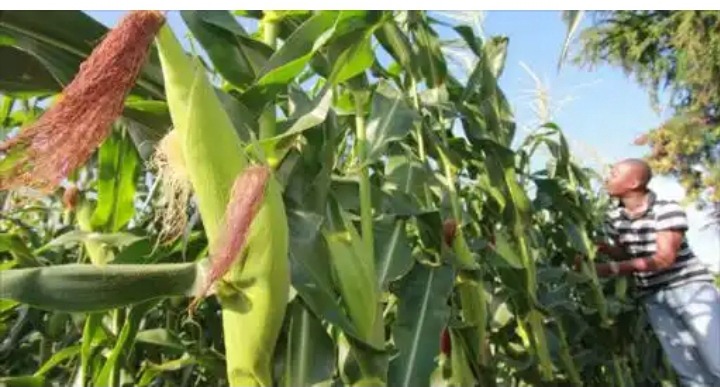 On Monday, Kenya declared the prohibition on genetically modified crops to be lifted.

During the presidency of former President Mwai Kibaki, GMOs were outlawed in November 2012. The action was in response to a disputed French study that connected them to cancer.

Later, the study was found to be invalid and was taken down from the journal. Kenya, meanwhile, has been reticent to allow the use of GMOs there. 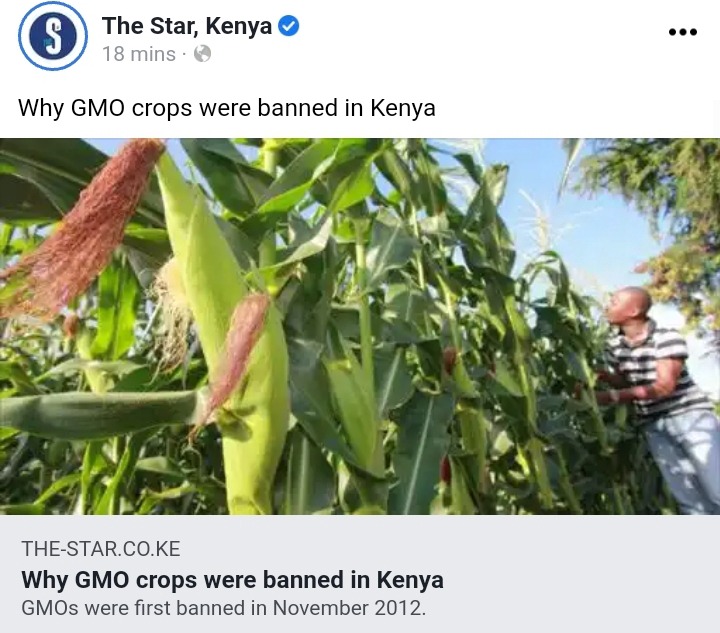 On October 3, during a cabinet meeting at State House in Nairobi, he made the announcement.

“Cabinet vacated its earlier decision of November 8, 2012, prohibiting the open cultivation of genetically modified crops and the importation of food crops and animal feeds produced through biotechnology innovations; Effectively lifting the ban on Genetically Modified Crops," a memo by the president about the cabinet meeting read in part.

"By dint of the executive action, open cultivation and importation of White (GMO) Maize are now authorized.”

Genetically modified organisms are crops that have undergone genetic engineering, as the term implies. This is done to generate crops that are high-yielding and resistant to disease and drought.

The French study that stated the rats used to test the GMOs had evidence of cancer in them was one of the reasons the GMOs were banned. The report went on to say that biochemical engineering might also endanger human health.

The use of pesticides would increase in comparison to conventional crops, it was also mentioned. The analysis concluded that this would raise environmental risks.

The biotech companies' dismal history of hazardous pollution and public dishonesty is another factor in their ban.

Kenya did, however, allow the growing of GMO cotton in December 2019 following five years of field testing. Beginning in March 2022, the same product will be commercialized. 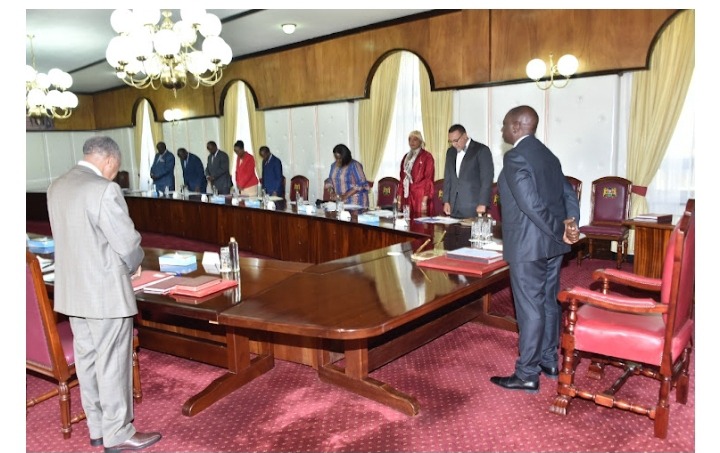 After the embargo was lifted, Kenya joined the group of African nations that grow GMO crops, which also includes Nigeria, South Africa, Ethiopia, and Malawi.

But the majority of African nations continue to oppose the usage of GMO products.