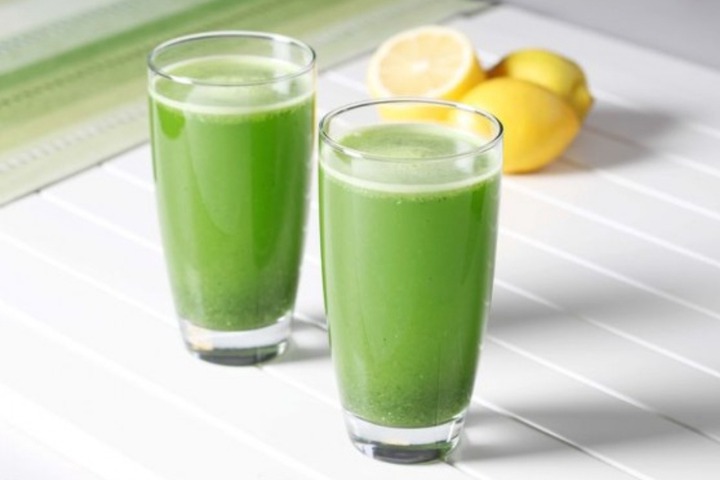 UTI is a disease that many women suffer from. Affecting any part of the urinary system, namely the kidneys, urethra or bladder, it can cause severe pain that prevents a person with it from doing their usual daily tasks.

To get rid of it, without resorting to drugs whose side effects are not without danger to health, here is a natural remedy with a fast and very effective effect.

Women are more often affected by UTI compared to men, as the urethra in them is shorter than in men, which makes it easier for bacteria to access the bladder. In fact, it is estimated that 40% of women have already suffered, at least once in their life, from a urinary tract infection.

There are 3 types of urinary tract infections depending on the part of the urinary system affected:

This passes through the urethra to reach the bladder which, if it does not empty completely during urination, presents an environment favorable to its proliferation. Usually, cystitis is also accompanied by urethritis.

It is an infection that affects the urethra, and is quite common in men. It is usually caused by certain bacteria such as chlamydia and gonococcus (bacteria that cause gonorrhea, commonly known as “hot piss”).

This type of UTI is sexually transmitted as a result of unprotected sex with an infected partner.

This infection is more dangerous than the first two because it affects the kidney cavity responsible for collecting urine, and even the kidney itself.

It can be the result of poorly treated or untreated cystitis, since bacteria in the bladder can travel to the kidneys and multiply there, creating a kidney infection. It often affects women, especially during pregnancy.

Cystitis and urethritis are characterized by a burning sensation during urination and a more frequent need to urinate. In addition, urine may change color, become smelly, or contain blood.

Pyelonephritis can be accompanied by fever (39 ° to 40 ° C), chills and lower back pain. It can also have the same symptoms as cystitis.

To treat UTI, doctors always prescribe antibiotics. However, these are not without side effects and can cause intestinal and vaginal disturbances. It would therefore be better to replace them, as much as possible, with a natural remedy as effective, but without side effects.

Here is a natural and effective recipe to treat your urinary tract infections. His secret? Two incredible ingredients: parsley and lemon!

A bunch of parsley

Boil the water, then remove it from the heat and add the finely chopped parsley. Let it steep for 20 minutes, then strain the water and add the juice of a lemon.

Drink 4 cups of this brew every day for a week. It is best to consume your remedy cool, hot, or chilled, depending on your preference. You will start to feel improvement within the first three days of treatment, but it is recommended that you continue for at least a week.

Why parsley and lemon?

Parsley is a food very rich in vitamins and minerals. It is a powerful agent that cleanses the body by eliminating toxins naturally. It contains antioxidants that help fight cell aging and prevent different types of cancer.

In addition, parsley is a superfood that contains a high amount of Vitamin C and Beta-carotene necessary for the body's immunity. The fibers contained in parsley promote digestion and boost the digestive system.

Lemon is a nutritious fruit par excellence. Present in all detox recipes, this superfood is rich in antioxidants and vitamins, especially vitamin C. It has antibacterial and antiviral properties. It is also known for its ability to stimulate the work of the kidneys and eliminate toxins accumulated in the body.