By Mugo (self media writer) | 4 months ago

Diseases infection have been listed amongst the factors that affect the growth of the country. 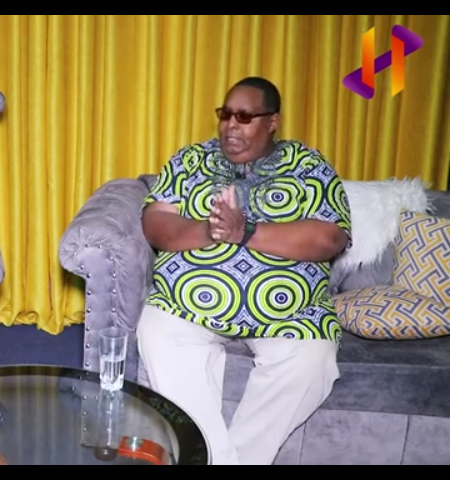 Francis has never thought he would become sick to a mysterious disease.He was born in Nairobi but his parents later relocated to Nyeri county.After his secondary education he studied a course in computer science.

He later landed a job in one of the companies in Nairobi.As a young man he was determined to start his own family.He married his wife Mercy who had one child.

They enjoyed their life as couple and had bright future together.Francis started preaching and started his own church. 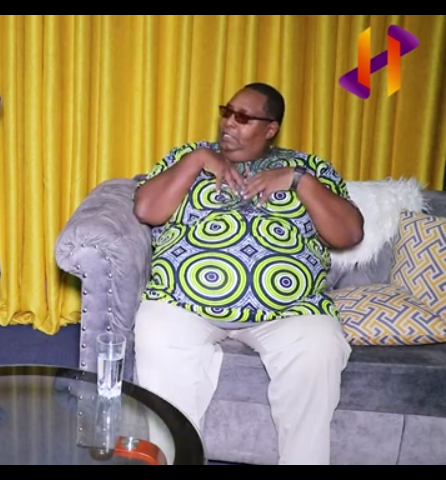 According to Francis, things started becoming hard after they stayed seven years without a child.His parents were against his wife and advised him to marry another woman. He never listened to his parents instead he loved his wife even more.

According to Francis, one day his wife noticed wetness on his shirt and checked what was the problem.His wife noticed drops of milk from his husband breast.

"My wife became worried since she had never experienced such a thing.We started going to hospital but no doctor came up with solution.One of the doctor said I have three months to live but God helped me.After alot of test I came to meet a Indian doctor who helped me to know my problem," he said.

He visited the doctor and was diagnosed with Prolactinoma,a disease of the pituitary glad having a tumour caused by hormonal imbalance. 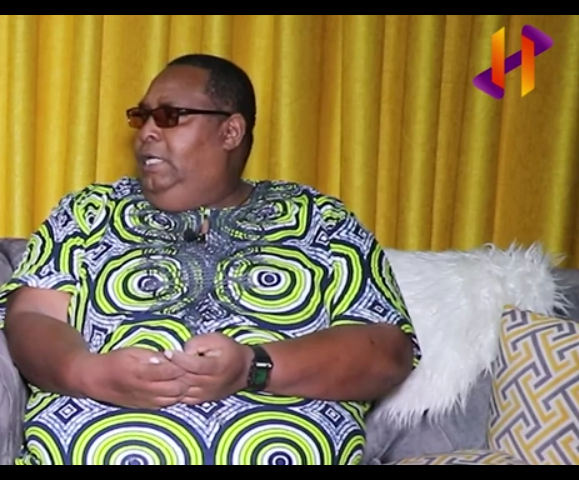 Due to the disease, Francis have been diagnosed with eyes and heart problem.He is required to have 3 million to get treated in India.

I Sent My Boyfriend All the Money I Made in Saudi Arabia, He Built a House and Married another Woman

Governor Lee Kinyanjui in Deep Mourning After His Campaign Vehicle Knocks Down, Kills Two in Nakuru

"We Will Not Give 70%" Mudavadi Caused Reactions After Saying This

5 Tips On How To Memorize The Scripture