By Martin_Churu (self meida writer) | 11 days

According to existing data, at least one in every 10 women live with endometriosis. Although this condition can have a serious impact on the quality of life, it often takes women years to have it diagnosed. Medical News Today speak to women living with this condition to find out more about their long journey to a diagnosis. 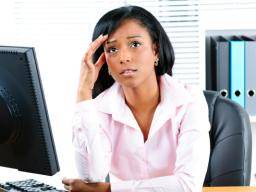 All women live with endometriosis, a chronic condition in which tissue similar to uterine lining grows outside the uterus.

The severe pain and bleeding and other incapacitating symptoms that often accompany endometriosis mean that the life quality of those who live with this condition is impacted in serious ways.

Despite this, it can take anywhere between 4 and 11 years for women to receive the correct diagnosis, and as many as six out of every 10 cases of endometriosis may remain undiagnosed.

Medical News Today have spoken to three women with diagnosed endometriosis to find out more about their experience of obtaining a diagnosis: what made it difficult, whether the treatment they received was helpful, and how this chronic condition has been affecting their lives. 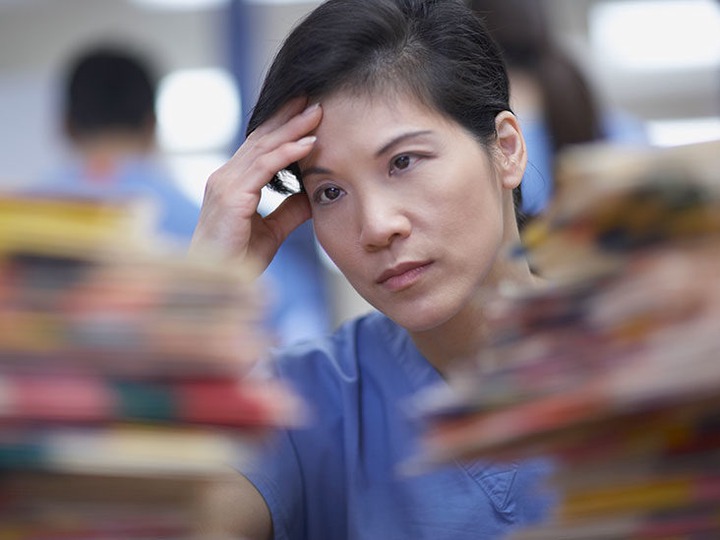 For an informed perspective on the difficulties that accompany the task of raising awareness of the facts versus myths about endometriosis, we have also spoken to Jenneh Rishe, a registered nurse and founder of the nonprofit organization The Endometriosis Coalition.

that accompanies endometriosis is debilitating pain, not just in the pelvic area but also of the lower back, during bowel movements and during or after sexual intercourse with vaginal penetration.

While the pain often occurs during menstruation, it can also occur between periods due to the lesions and scarringTrusted Source

Alma, one of the women who spoke to MNT about their experience, said that she realized she might have endometriosis when “[t]he pain had moved from just my ovaries to my intestines and overall stomach area.”

“[A]fter many MRIs and ultrasound scans, they concluded that I must have endometriosis, based on symptoms alone,” she added.

“Some common misconceptions [about this chronic condition] are that endometriosis is just a bad period, when, in reality, it is a highly inflammatory, full-body disease,” Rishe told MNT.

“To date, endometriosis has been found in every single organ in the body. The symptoms range from abdominal pain to brain fog and fatigue, to chest pain and shortness of breath, to nerve pain and pain with urinating. The symptoms are all over the map, and they don’t only happen during someone’s period. They can be every single day,” she explained.

Because endometriosis can affect so many parts of the body — including the vagina and rectum, intestines, bladder, and diaphragm — doctors may misdiagnose it as a different chronic condition. 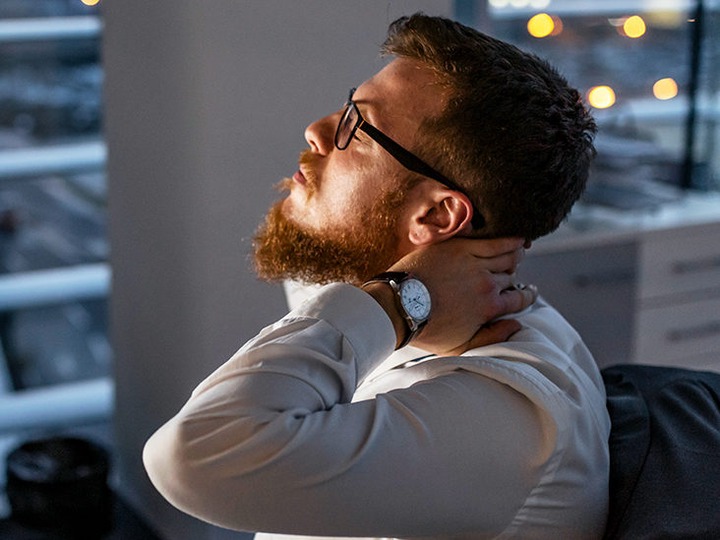 Another woman, Martha, also told us that it was only when she started to experience chronic pain between periods that she realized she might have a gynecologic condition.

“I’ve had painful periods my entire life, but for a long time, I’d never heard of endometriosis. Around my mid-20s, I started to experience pain more often, not just during my period,” she said.

Content created and supplied by: Martin_Churu (via Opera News )

How To Cook Tasty Ugali

The Only Country In East Africa That Uses French As Its Official Language.

Mwalimu Rachel's Past Life Struggles That Is Paying Off Now