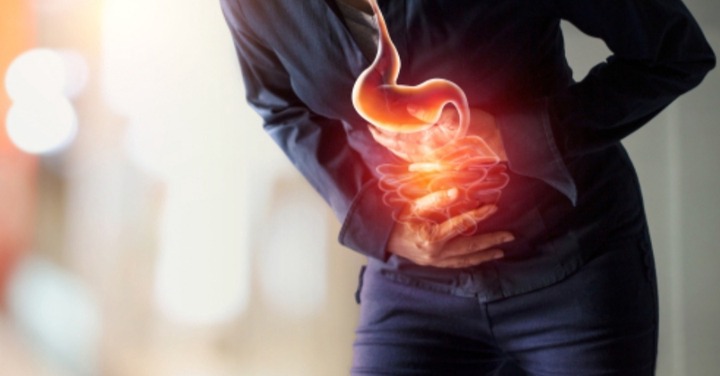 A majority of people do not like to talk about it but having gastrointestinal problems is really common If you suspect that you have one of these issues,do not hesitate to seek medical help:

When stomach acid backs up in your esophagus,you experience a condition known as acid reflux.

Acid reflux causes you to feel a burning pain in the middle of your chest.It often occurs after meals at night.

It is common to experience acid reflux and heartburn once in a while.However,having symptoms that affect your normal daily life is often a symptom of GERD.

Mild GERD can be treated through taking antacids or taking medication that reduces stomach acid production and inflammation.

If you experience the following symptoms : Persistent heartburn,bad breath,pain in your chest of upper part of your abdomen,trouble swallowing or breathing,see a doctor.

Gallstones are usually hard deposits that normally form in your gallbladder.The gall bladder is a body organ that stores and secretes bile for digestion.

Gallstones normally form where there is too much cholesterol or waste in your bole or if your gall bladder does not properly empty.

When gallstones block the ducts leading from your gall bladder to your intestine,they can cause sharp pain in your upper right abdomen and if medication doesn't work,you might need surgery.

Celiac disease is a disease which is die to a serious sensitivity to gluten. Gluten is a type of protein that is found in wheat,rue and barley.

When people with celiac disease eat gluten,their immune system becomes compromise.The gluten causes damage on the villi which are finger like protrusions in the small intestines that help a person to be able to absorb nutrients from the food that they consume.

In children,the symptoms of Celiac are:- Abdominal pain,bloating,diarrhea, constipation,vomiting and weight loss.

Treatment is normally to avoid gluten and opt for alternatives such as brown rice,lentils,maize flour,amaranth quinoa and soy flour.

This disease affects any part of the Gastro Intestinal(GI) tract.It mostly affects the terminal ileum;which normally connects the end of the small bowel and the beginning of the colon.

Crohn's Disease is most likely caused by genetics and family history.

The treatment for Crohn's Disease is :Topical pain relievers,immunosuppressants and surgery.

Difference s in the two diseases is the part affected Ulcerative Colitis normally mostly affects the large intestine also known as the colon.

Ulcerative Colitis causes sores or ulcers to develop in the Colon's lining.The signs and symptoms of Ulcerative Colitis are:- Frequent and urgent bowel movements,pain with diarrhea,blood in your stool and abdominal cramps.

Medication can suppress the inflammation caused by ulcerative colitis.Elimination from the diet of the foods that may cause the discomfort also helps.In severe cases, treatment for ulcerative Colitis may involve surgery to remove the part of the colon that is causing it.

7 Reasons Why You Should Drink Water From A Copper Pot

Raila Odinga's Supporter Gets A Haircut With His Image And Writings "Rao" Sparks Reactions.(Photos)