The Three States Where Covid 19 Is Spiking 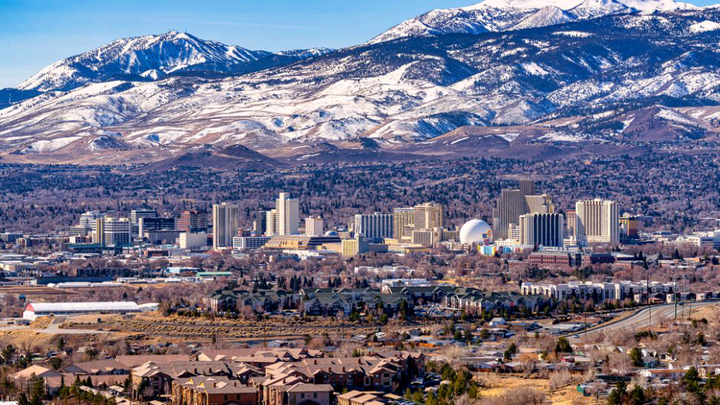 The final weeks of winter also appear to be bringing about the end of the Omicron surge that dominated the season's earliest days. On a national level, case counts have seen a 91 percent drop since they reached the highest point of the pandemic on Jan. 14. But even as infections continue to decrease from coast to coast, some states are still seeing COVID cases spiking.

The sustained downward trend in the national daily case average has brought the seven-day average for new COVID-19 cases in the U.S. down to 64,276 as of Feb. 28, according to data from The New York Times. And as numbers approach pre-Delta surge levels not seen since July, many states are beginning to remove public health protocols such as mask requirements as officials begin to reassess how we learn to live with the virus.

In an op-ed piece published by The Times on Feb. 25, Ashish Jha, MD, dean of Brown's School of Public Health, spoke about how the most recent COVID-19 guidelines from the Centers for Disease Control and Prevention (CDC) regarding such changes should be welcomed, calling them "well-timed and consistent with the science" that could be used to determine health policy on the virus going forward. The new system, which makes masking recommendations on the risk level for poor outcomes by county based on hospital capacity, now places more than 70 percent of the U.S. under the lowest risk designation.

"A virus and a population interact in a dizzyingly dynamic system, with mutations and layering immunity forming different profiles of population-wide risk at different times," Jha wrote. "Policy does and should recognize when these factors have changed enough to justify new approaches."

Still, Jha argues that this doesn't mean specific safety protocols will disappear forever. Another surge could bring back the need for indoor masks to help control the spread of the virus, especially as vaccination rates continue to decline along with dwindling cases. Some experts worry that such changes in urgency are premature.

"I can think back to just last week when I had to put someone on a breathing machine who was unvaccinated, so this continues to be with us," Anuj Mehta, MD, a pulmonologist with Denver Health in Colorado, told The Guardian. "I could imagine a time this summer or fall [when people who] tested positive for COVID in the last three months will think that they have ongoing immunity, and I think that's not true," he added.

But until that time, Jha says considering the appropriate data will help move the nation into the next phase of handling COVID. "Changing the way we use these tools—when to pull them out and when to put them away—is a critical part of managing a pandemic effectively," he argued. "The CDC's new guidance does just that by focusing on the metrics that matter most at this point in the pandemic." During a press conference on Feb. 28, health officials in New Hampshire said that new COVID-19 cases in the state were likely still lower than in reality due to the high number of at-home tests that don't get reported. However, data also showed that hospitalizations in the state fell to 82, which is the lowest recorded level since August of 2020. 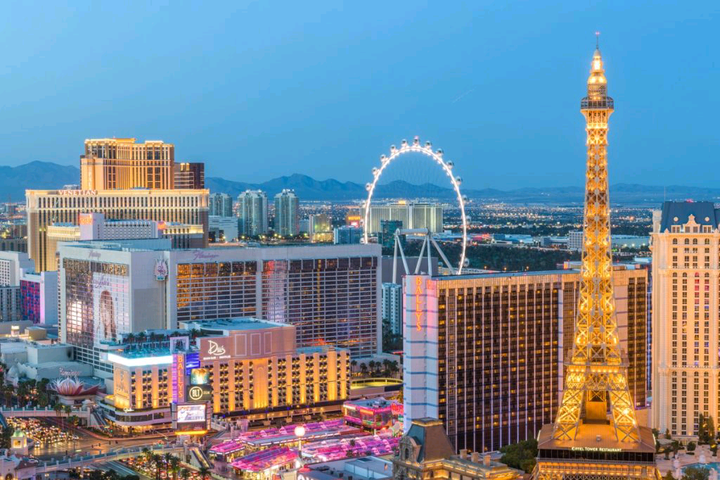 A slight increase in cases in California over the past week was also met with a decrease in hospitalizations during the same period, with the weekly average dropping 24 percent to 11 patients per 100,000 people as of Feb. 28, according to data from The Post. The state also dropped its indoor mask mandate for most spaces on March 1, with the face-covering order in public schools expected to come down next week.

"We'll continue to focus on scaling back provisions while maintaining essential testing, vaccination, and health care system supports that ensure California has the needed tools and flexibility to strategically adapt our response for what lies ahead," California Gov. Gavin Newsom said during a press conference. Cases in Nevada spiked over the past week for the first time since Gov. Steve Sisolak repealed the state's mask mandate on Feb. 10. However, hospitalizations still dropped 35 percent over the same period to 14 COVID-19 patients per 100,000 people as of Feb. 28, according to data from The Post.

As of March 1, Washington was the only state in the U.S. where cases remained flat over the past week. Hospitalizations continued to decrease over the same period, however, dropping 20 percent to 12 patients per capita, according to The Post.

Notably, Washington Gov. Jay Inslee joined with officials from California and Oregon in announcing that all three states would be ending mask mandates in schools on March 12. Businesses in Washington will also see the regulation dropped on the same day, moving the previously scheduled timeline up from March 21.

"If Azimio Had Won, We Would Have Suffered" Gachagua' Speech That Caused Angry Reactions By Kenyans

Humble, Photo of President Ruto Hugging A Girl With No Shoes Moves Members Of the Public