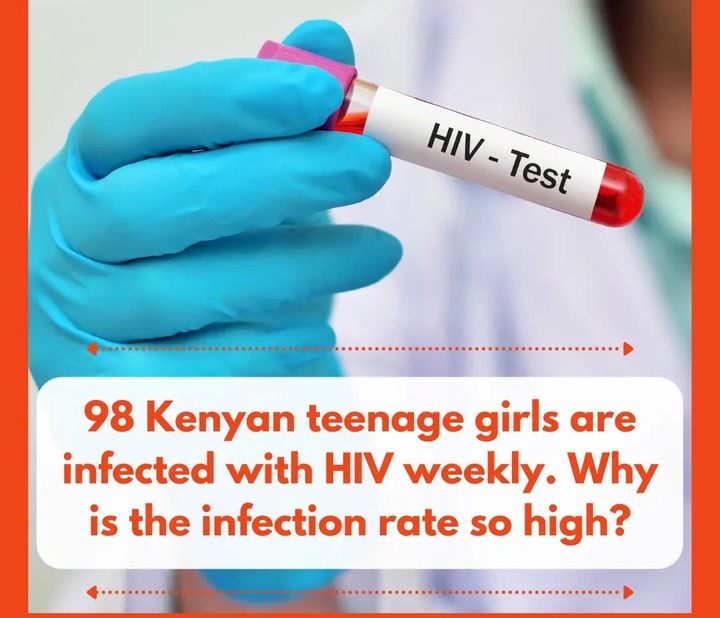 The HIV virus, which causes AIDS, is one of the world's most serious public health issues. However, there is a global commitment to preventing new HIV infections and ensuring that all people living with HIV have access to HIV treatment. In 2021, an estimated 1.5 million people worldwide will have contracted HIV, representing a 31% decrease in new HIV infections since 2010. (The estimated number of people who acquired HIV for the first time during a given period, such as a year, differs from the number of people diagnosed with HIV during the same period. (Some people may have HIV but are unaware of it.)

Globally, 28.2 million people with HIV (75 percent) had access to antiretroviral therapy (ART) as of February 2022. That translates to 9.5 million people still waiting. Access to HIV treatment is critical to the global effort to eliminate AIDS as a public health threat. People living with HIV who are aware of their status, take ART as directed, and achieve and maintain an undetectable viral load can live long, healthy lives with virtually no risk of sexually transmitting HIV to HIV-negative partners.

According to UNAIDS, by 2022, of all people living with HIV worldwide:

1. 84 percent were aware of their HIV status.

Mother-to-Child Transmission—In 2022, 85 percent of HIV-positive pregnant women received ART to prevent HIV transmission to their babies during pregnancy and childbirth, as well as to protect their own health.

Women and Girls—Every week, approximately 5,000 young women aged 15–24 years are infected with HIV around the world. Women and girls accounted for 63 percent of all new HIV infections in Sub-Saharan Africa in 2022. 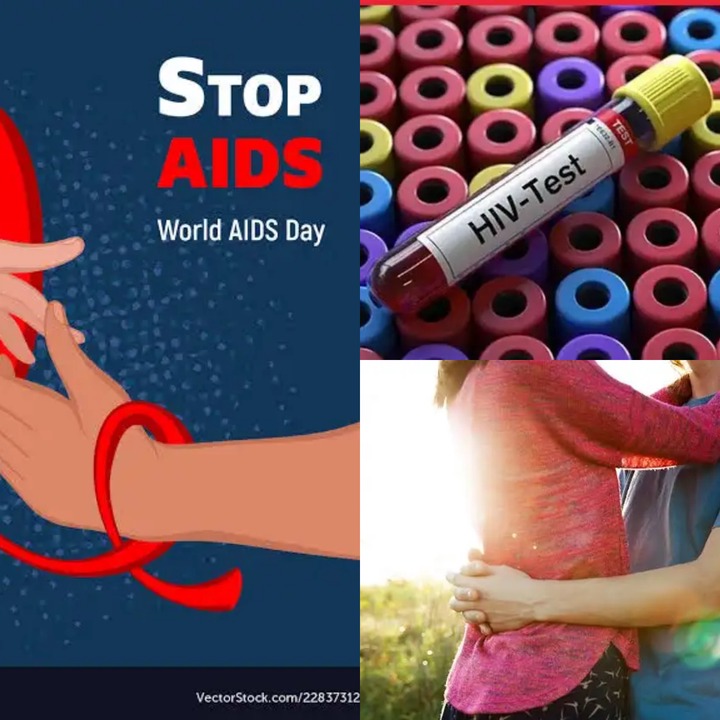 Individuals can reduce their chances of contracting HIV by limiting their exposure to risk factors. Key HIV prevention strategies, which are frequently used in tandem, include:

Read more on the link below (source)

Meet Mary Kilobi, the third wife of Atwoli, her education age, and career

11 Characteristics Of A Godly Woman According To Proverbs 31.