Magoha Collapsed a Total of Four Times but his son who is a Doctor did This to him.

According to a family friend Professor Walter Mwanda, he received a call from professor George Magoha's wife to come and see him.

Since he had a patient in his clinic at the Kenyatta national hospital, he called out to his one of the colleagues and requested him to continue examining the patient.

Before he could reach to Magoha's home he received a second phone call from Magoha's spouse asking him whether he had a blood pressure machine and he said he was in a position to get one. 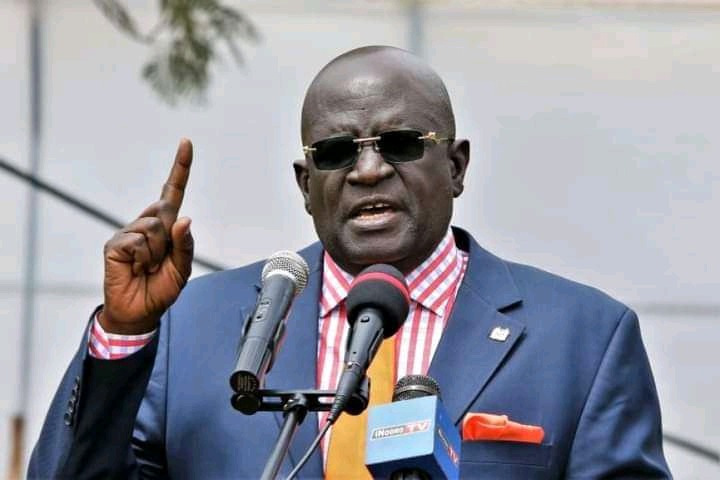 It did not take long before he was called for the third time and requested to call an ambulance which took abit longer due to the traffic jam.

Professor Walter revealed that professor George Magoha collapsed a total of four times before breathing his last. His son who is a medical doctor Michael Magoha resuscitated him.

Professor George Magoha died just a 100 meters to the casualty of the Nairobi Hospital.

His death is a big blow to the family since it came just few hours before receiving the body of his younger brother professor Alex Nyabera Magoha who died in Texas, united states of America.