Food Or Stress Does Not Cause Ulcers. Here Is What Causes Ulcers

By Mish (self media writer) | 6 months ago 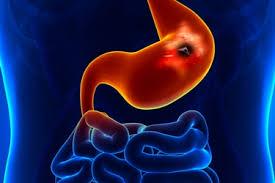 1. Long-term usage of NSAIDS such as aspirin and ibuprofen. 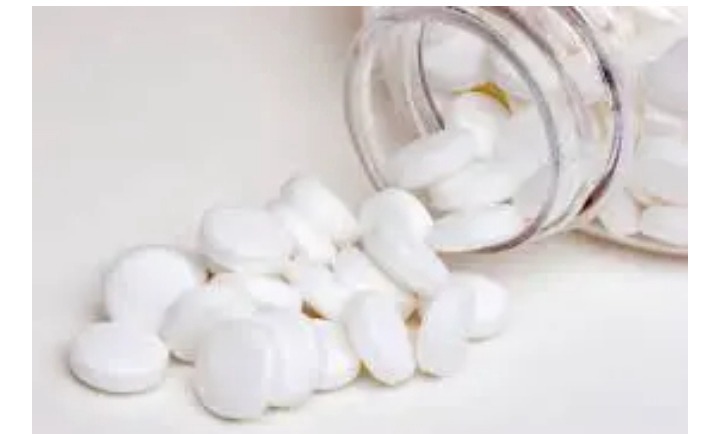 3. Zollinger-Ellison Syndrome is a disorder characterized by rare malignant and non-cancerous tumors in the stomach, duodenum, or pancreases.

Who is at risk for developing ulcers?

Peptic ulcers can affect people of any age. NSAIDS users are more likely to get ulcers.

If you are, your chances of getting peptic ulcers are higher.

Taking more than two NSAIDS on a regular basis.

I've suffered peptic ulcers in the past.

Two or more medical disorders or diseases are present.

Other medications, such as corticosteroids, are being used.

What about the bacteria H pylori?

The spread of the H. pylori bacteria. 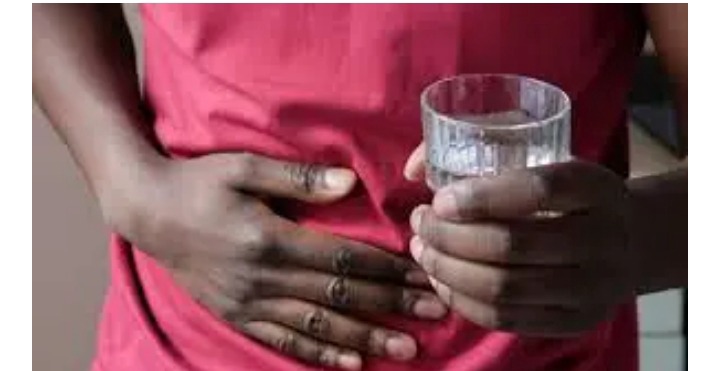 Contact with a person who is infected's bodily fluids, such as saliva.

1. Bleeding due to a ruptured blood vessel in your stomach or small intestine.

3. A blockage that prevents food from passing through your stomach and into your duodenum.

4. Peritonitis is a condition that affects the intestines.

N/B. These issues may necessitate surgery. 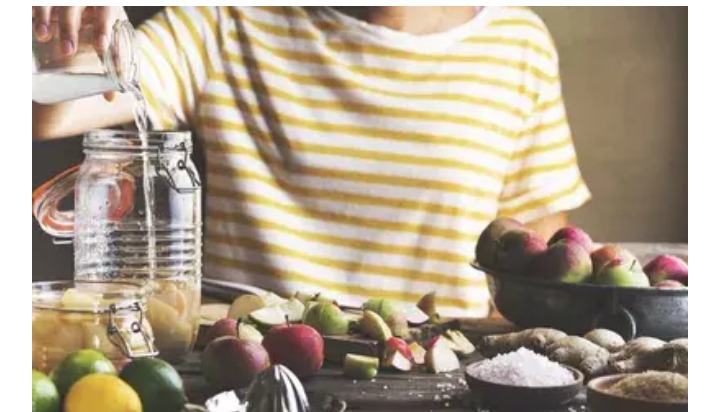 This is supposed to help with peptic ulcer discomfort and inflammation. Anyone with an ulcer should follow an ulcer diet. It can also aid those suffering from Gastritis or other stomach irritations.

Consume an adequate amount of proteins.

Honey aids in the killing of H. pylori bacteria.

Fermented dairy foods, such as yoghurt, aid in tissue repair.

Both whole and broken grains are available.

Meat that is lean.

Foods made entirely of soy.

Corn oils, for example, are good sources of healthy fats.

Herbs or shards ( fresh or fried).

N/B. Anyone with peptic Ulcers can manage their illness by following the doctor's instructions and dose. Regular checkups with one's doctor are required. Peptic ulcers can be entirely treated or managed by following a doctor's daily practice. Those who have fully recovered can eat any food. They can, however, eat the meals as long as the sickness is under control.

Content created and supplied by: Mish (via Opera News )

How God Reveals Himself To You Unknowingly

Why do dogs freeze and bow?