The battle continues: why do we have many champions for legalization of Bhang?

By Emkei_articles (self meida writer) | 1 months

A drug is a chemical substance that when taken alters the normal functioning of human body according to WHO definition. Drugs can have varied effects depending on their nature, dosage and the body of a consumer. 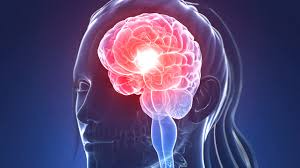 Medicine drugs help to regain normal functionality of a diseased body. However, taken in large or smaller amounts make them less effective. This can lead to serious complications or even death. This explains why a physician is integral in medicinal drugs prescription.

There are other varieties of drugs which are not for any medicinal use. They do not help the body positively, but rather lead to negative outcomes, even when taken in small doses. Effects of drugs may include but not limited to; 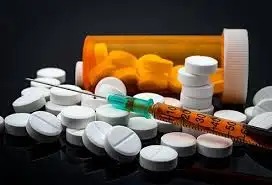 Drug abuse can be Fatal [Photo/Courtesy]

Drugs that are commonly abused among populations in the world include alcohol, marijuana, cocaine, heroine and tobacco. Those who abuse drugs have varied methods of administration into their bodies. They include smoking, oral administration and injections. The major problem with most of the drugs is that they are addictive. When taken, drugs induce a Chemical known as dopamine in the brain. The chemical creates need for the repeated use of drugs from time to time. Therefore, the abuser feels not "high" when the brain is not on drugs. Work becomes difficult and the body becomes so weak.

Opting into drugs is voluntary and very simple. But opting out of the practise is something that's difficult to achieve. It requires someone of great will and confession. Another issue with drugs, especially Bhang, is that they lead to longlasting stress and loss of pleasure in rather pleasurable things under normal circumstances. Social life is affected. The abuser can no longer enjoy sex or close association with other friends. 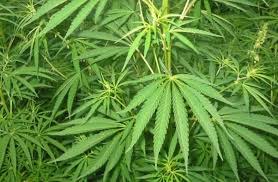 Bhang is known to contain Tetrahydrocannabinol, a chemical responsible for addiction. Most people who abuse Bhang end up ruining their lives. Academic giants and geniuses no longer perform well with this drug. Families end up breaking. Finally, the Bhang abuser may end up being depressed. Depression on it's part makes the affected person find no pleasure in life. It leaves repeated suicidal thoughts. These thoughts dominate the brain and the abuser may end not only his/her life, but of those close to them as well.

Just like a cult, youths and even seniors join drug abuse out of various pushing reasons. These include;

Bhang remains illegal in Kenya. However, it is still smuggled and sold to youths. Players in availing it are not clearly known, but senior government officers and politicians may as well sneak it. Detailed research could as well establish those strongly fighting for its legalization as the main smugglers who are after ruining adolescents to gain wealth from the promising business. 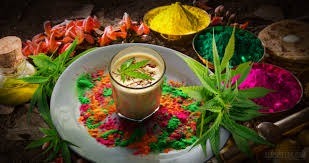 Use of Bhang in any way is prohibited in Kenya

We have heard some politicians claim that Bhang is a cure for cancer. But these utterances remain unconfirmed scientifically. They are mere thoughts from people who talk to be heard, rather than to make sense.

Following the deadly & objectionable effects highlighted in this article, it is clear that Bhang has no positive implications. Legalizing it could lead to more trouble to already established abusers and those that have abstained. Crime rate will rise and Kenyans shall pay for it's vices. 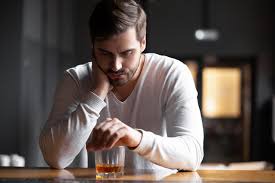 What are your opinions? Should Bhang be legalized?

Content created and supplied by: Emkei_articles (via Opera News )

Virus in Jail: Nationwide Exercise to Release Prisoners in Order to Decongest Prisons

Reason Why I Thought my Father Hated me. Chris Kirubi's Daughter Narrates.

CS Magoha Warns Universities On This