By Labancreatives (self media writer) | 3 months ago

The king of turn up became poster boy of Misogyny and chauvinism when his sexist comment on an incident that involved a woman being sexually abused cost him more than his reputation. The march debacle cost him his job, friendship and associates and multiple corporate deals. In an interview with local TV station, Shaffie went on to recall being sabotaged by his significant others as they distanced themselves from him following his polarising comments. The radio presenter has proved to be a corporate and social enemy. His lack of conformism and political correctness has led him to be self employed as he quit radio for online entrepreneurship for sometime. The online commentary king is known for his slurs against women and this machismo is not a cup of tea for everyone. He has been drugged throu the mud multiple times for his edgy advice, countless, scandals and ruthless strong opinions on various issues. Despite having a core fan base many have a distate towards him because of his critical ideologies that some including key figures, have called careless, heartless or disgusting. 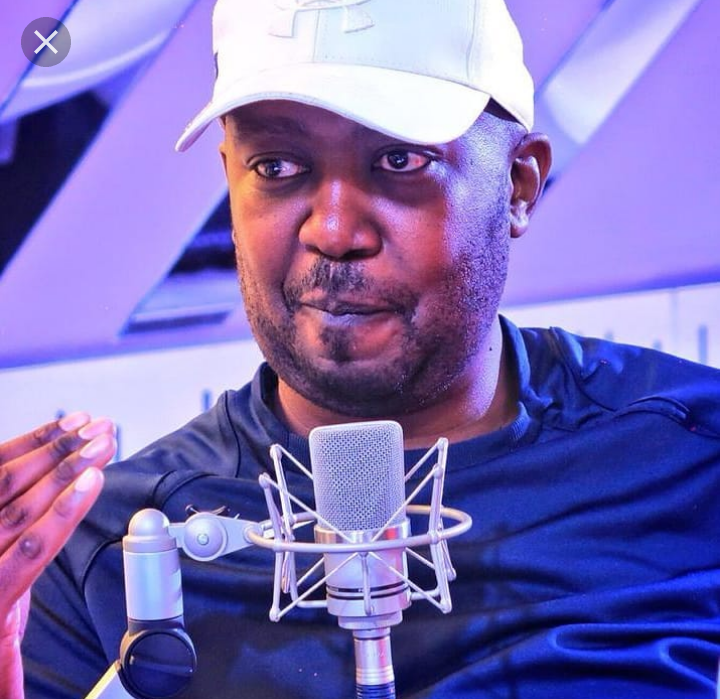