The number of HIV infections among teenagers in the country is sharply rising, according to the data provided by the National Aids Control Council (NACC). 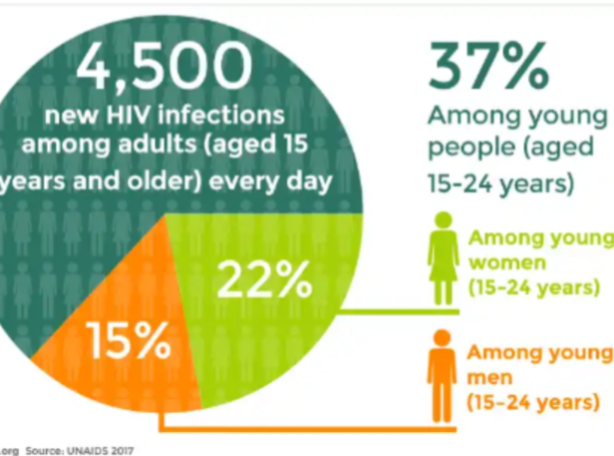 (A chart of the data provided by EACC)

NACC is concerned that more than half of all new HIV infections in Kenya are among 15 and 24 years old teenagers. The data shows that the numbers are attributed to the increase in pregnancies.

Speaking in Nakuru county on Friday, October 8, the NACC stated that early sexual activity among teenagers was causing an increase of sexually transmitted infections (STIs), including HIV.

The NACC Board Chairperson Angelinale Siparo stated that the increasing numbers should worry the country noting that the growing HIV prevalence among teenagers, was being fueled partly by some cultural practices. 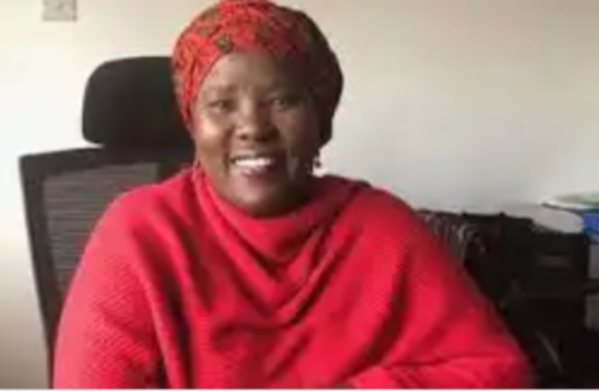 (Angeline Siparo in her office)

"Young people percieve themselves as having lower chances of being infected with sexually transmitted infections. A majority of them change their partners very frequently," stated Siparo.

Angeline Siparo further stated that the biggest risk for young people is that they don't feel compelled to be faithful, and that means that they are exposing themselves more to the dangerous diseases.