Tanzanian president, honorable Samia Suluhu Hassan might be faced with one of the most difficult tasks after the latest revelation where a couple of scientists have called upon the government of the republic of Tanzania to consider taking action before things get out of hand. 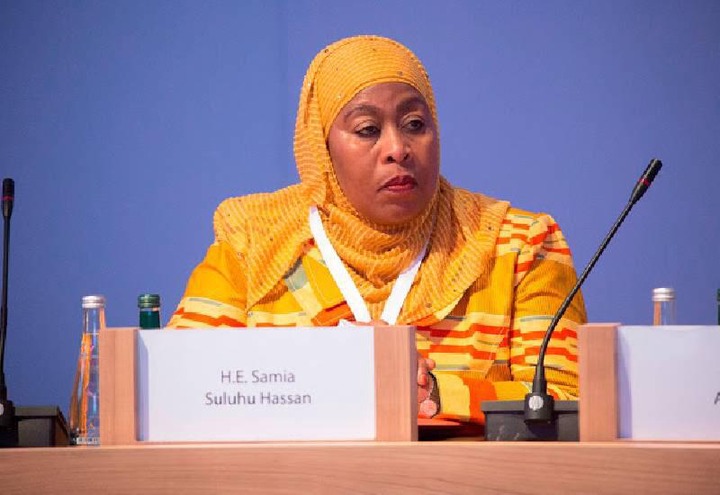 This was after the recent discovery where a couple of Tanzanians who were moving out of the country are reported to have been found with one of the most mutated Covid-19 viruses after undergoing a series of research in their laboratory test.

According to the reports given by doctors from the world health organization, they claimed that a couple of countries from the entire world have been put on their radar following an incident where they claimed that there were a group of people who were traveling with a mutated Covid-19 virus.

Further reports received from the world heath organization has also stated that among all those countries, they claimed that this virus has 10 more mutations that the previous one and so due to this reason, they claimed that it would be difficult to prevent. 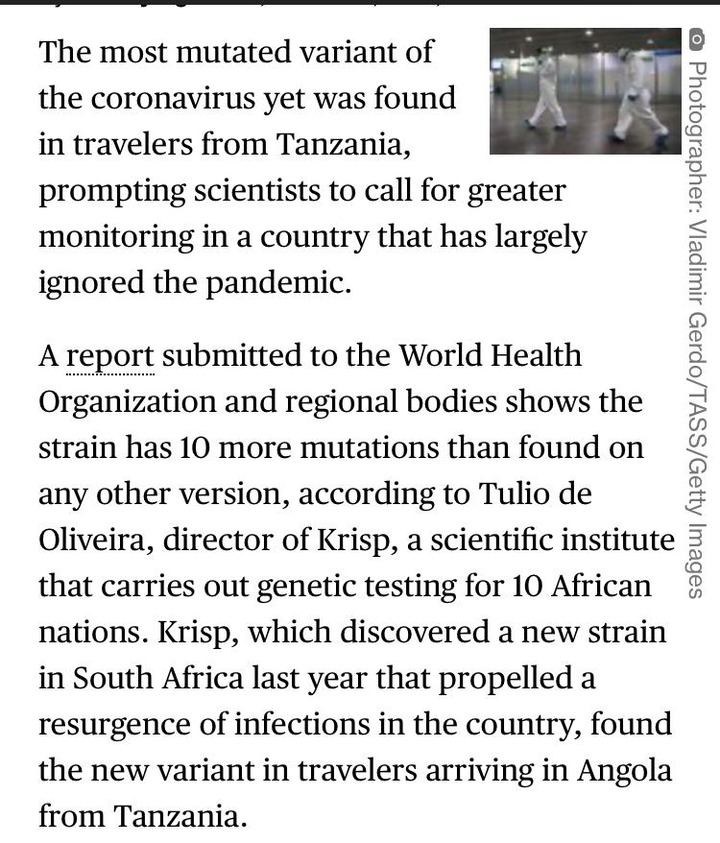 Due to this reasons, they have called upon the government of the republic of Tanzania to consider putting serious measures in order to try and reduce the number of Covid-19 infections in the country because according to them, several travelers from Tanzania who were tested in Angola were found to have this mutated Covid-19. 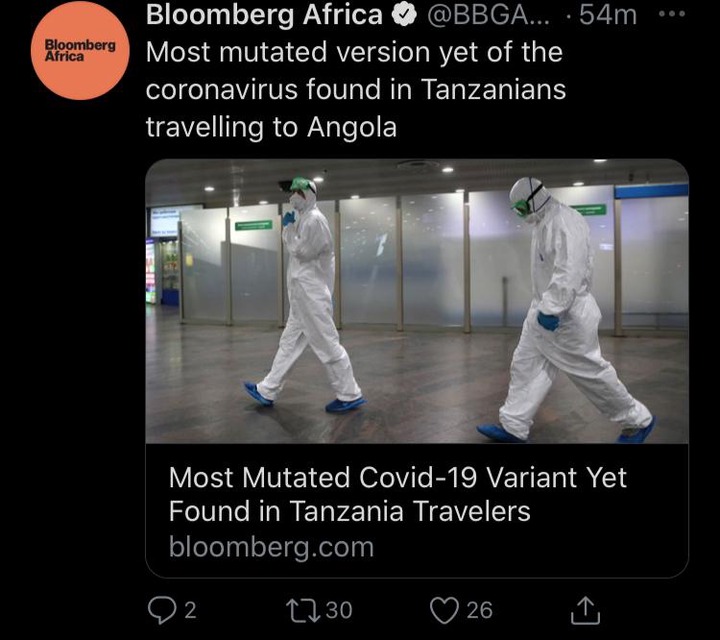 14 Signs And Symptoms Of Covid-19 You Should Know

Here's Reason Why Kenya's COVID-19 Curve Could Be Flattening