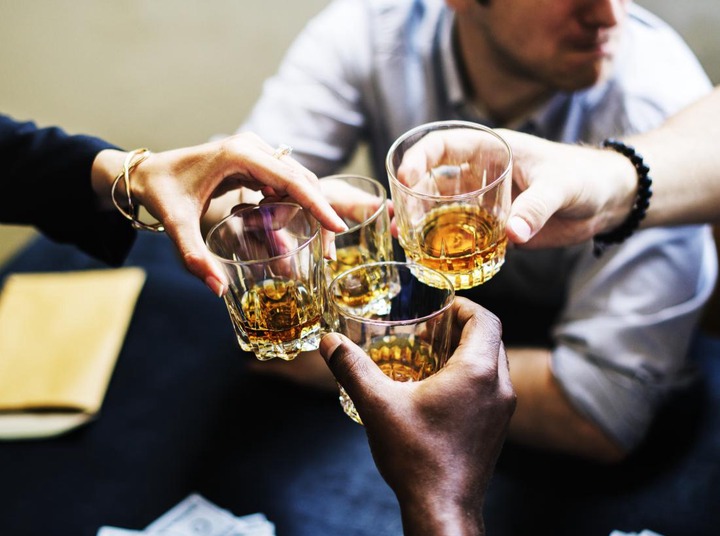 Residents in Isiolo County are living in fear after learning that the local brew they have been consuming for many months is mixed with HIV preventive drugs, ARVs.

It is not clear why the brewer mixes the illicit brew with ARVs but police officers were able to find pieces of evidence that confirmed the use of the medicine in the brew.

In a detailed report aired on television by TV-47, more than 3000 litres were destroyed in the Bulpesa area where a local joint that sells the substance is located.

"We have destroyed more than 300l from this region, we are not about to start crackdown on Cannabis sativa which is also rampant in this area," a police boss said in this video. 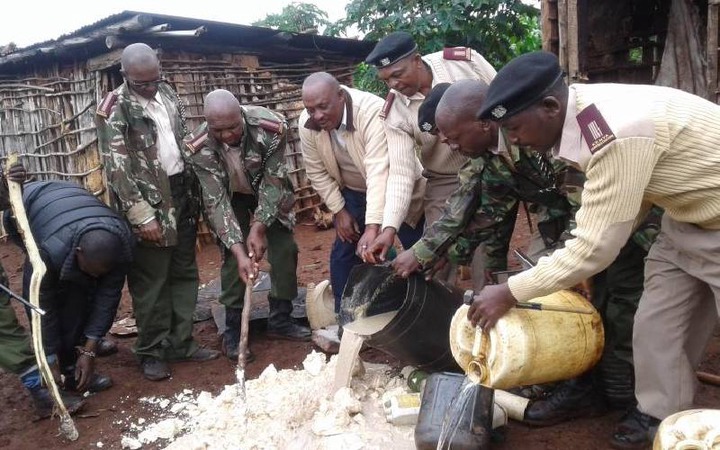 He also mentioned the existence of another drug called 'Kete' which is said to be the reason why men cannot sure children after using the drug.

It raises questions about how those behind mixing the illicit brew with ARVs get the medicinal drug considering its demand is so high in the country among people living with HIV.