Marijuana Use and Mental disorder link

By Knappért (self media writer) | 7 days ago

Cannabis is widely an illegal drug, including Kenya. Researchers insist that it shouldn't be considered harmless just yet. 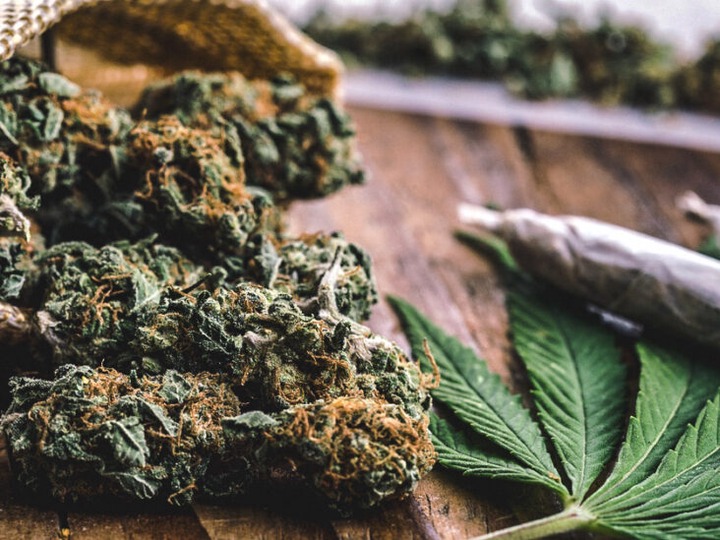 Incidences of schizophrenia - a mental disorder - that are linked to cannabis use have increased over the years.

In a study published in the Jama psychiatry journal showed that while in the mid 1990s the rate was only about 2 percent, it had doubled by the year 2000 and four times as much from 2010 onwards, with an estimated 8 percent increase of schizophrenia and Cannabis linkage.

"This study thus provides some support for a potential causal conclusion that the long observed association between cannabis and schizophrenia is likely partially causal in nature," says the study.

"This finding has important ramifications regarding legalisation and control of Marijuana use," the researchers say.

"The study is particularly important with the increasing legislation of cannabis for both medical and recreational uses seeming to lead to an increase in the perception of cannabis as a relatively harmless and possibly in the uptake, especially among youth."

The world health organisation classifies Schizophrenia as a chronic and severe mental disorder that affects over 20 million people globally.

Schizophrenia is characterized by distortions in thinking, perception, emotions, language, sense of self and behaviour. Common experiences including; hallucinations (hearing or seeing things that are not there) and delusions (fixed, false beliefs) as per World Health Organisation.

However it's not clear what causes this disorder. Nevertheless it's thought that an interaction between genes and a range of environmental factors may cause schizophrenia. Psychosocial factors may also contribute to the disorder.

The Jama study is not the only linking cannabis to schizophrenia. A study published by the nature journal found that a dose - dependent use of cannabis was linked to self - reported psychotic cases. 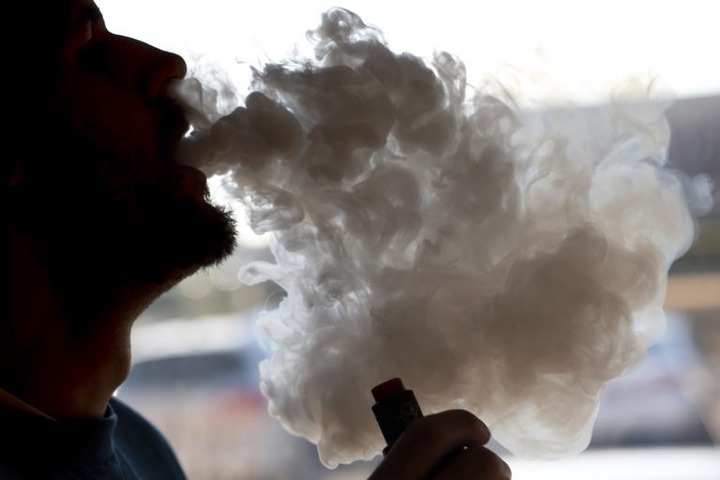 The study suggests that since cannabis is known to interact with amygdala part of brain responsible for regulating emotions, there could be a likelihood of genetic interference when its use is heightened.

Genetic predisposition to schizophrenia may lead individuals to use cannabis, perhaps due to dysfunction in reward circuitry induced by these genetic factors or as a means of self-medicating to reduce negative symptoms, anxiety, or insomnia, the study explains.

As Jama study shows an increasing linkage over the years between cannabis use and schizophrenia, it does indicate Marijuana as the cause for the disorder.

Population attributable risk fraction is an estimate of the proportion of cases of schizophrenia that would have been prevented if no individuals had been exposed, under the assumption that the association between cannabis and schizophrenia is casual.

In light of this assumption, the population attributable risk fraction, cannot confirm whether an association is truly causal, as Jama explains.

The study highlights some potential risks reported in other studies, such as being in an urban set up, as one of the ways one is likely to use cannabis and get affected by the disorder. It however, does not exhaustively study the pattern in the urban centres in this specific study.

Other potential risk factors for schizophrenia, such as season of birth, vitamin D, and left-handedness, are likely not strongly associated with cannabis use disorder. 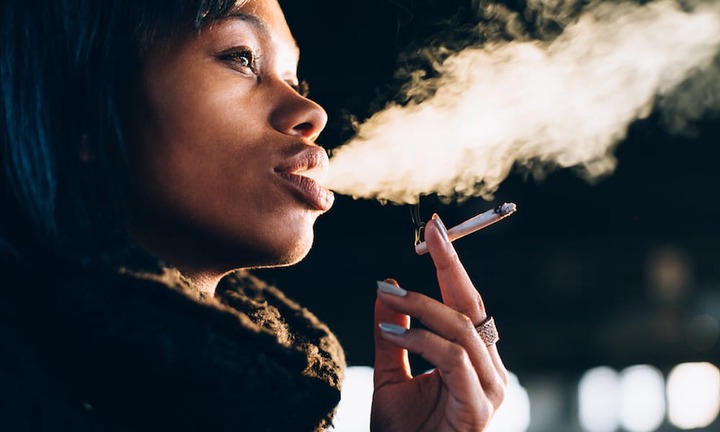 Another study by the European Network of National Schizophrenia Networks Studying Gene - Environment Interactions, suggests that theoretical removal of the use of Marijuana could prevent about 12 percent of schizophrenia cases.

Just in: President Kenyatta Arrives at Gilgil to Preside Over The Passing-Out Of The NYS Recruits

Ways In Which Social Media Is Affecting Your Life

Happening Now: President Uhuru Arriving At Gilgil To Preside Over Passing Out Parade Of NYS (Photos)

Kandara Mp Reveals The Reason Why Some Governors Are Supporting Raila

President Kenyatta Reveals His Role Ahead Of The 2022 General Elections