By THECLOVEGIST (self media writer) | 1 month ago 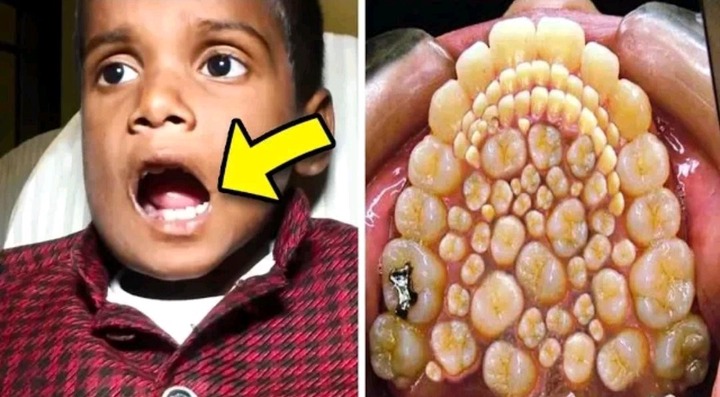 In 2019, a child from India's Thiruvallur district near Chanai had gone through surgery to remove 526 teeth from his lower jaw. Initial X-rays indicated Ravindrath had a tumor near the molar of the lower right jaw. 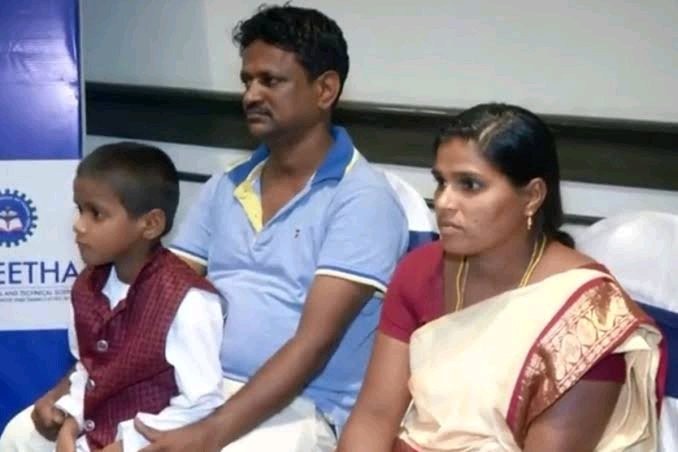 Dr. Prathiba Ramani opened the sack and what she found shocked her and her team completely. They removed a 200g sack from the young boys mouth. They cut it open only to find out it contained 526 abnormal teeth. Each teeth ranging between 0.1-1.5 millimeter. 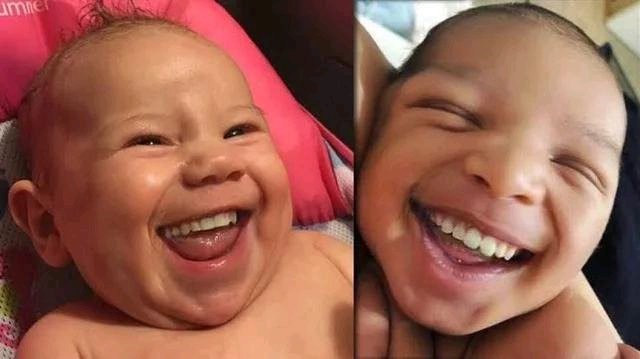 When James Mwangi was born, it became certain that he was no ordinary baby. When his mother was breastfeeding him, she felt a powerful bite and upon close inspection, she discovered that Mwangi had a full set of teeth.

The husband reportedly freaked and walked after hearing the news living Mwangi and his mother. The mother then took him to the hospital and the examining doctor said he has never seen something like it before. The doctors discovered he had 28 set of teeth. While other villagers were concerned for the wellbeing of Mwangi, others believed he possessed magical powers.

3.Maggots in the teeth 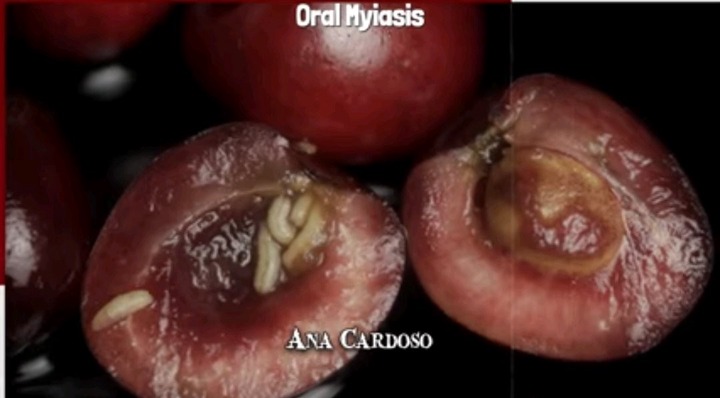 In 2015, Ana Cardoso was taken to a hospital complaining of a tingling sensation . For days the 10 year-old told her mother that she felt something moving inside her mouth but the mother thought she was joking. There wasn't anything visibly wrong with the child. A trip to the dentist revealed a dozen maggots in Ana's gums.

5.Tooth in the nose

In February of 2019, the BMj. For over 2 years, a man in his late 50s had been complaining of a blocked nose and lost sense of smelling. He went to University Hospital Aarhus in Denmark where doctors performed the Sinus CT scan and found a tooth growing in his nostril. It was determined that the unnamed patient has an Intranasal Retained Tooth. This is a very rare condition with only a few only a few dozen documented cases and is caused by developmental problems or physical damage. of 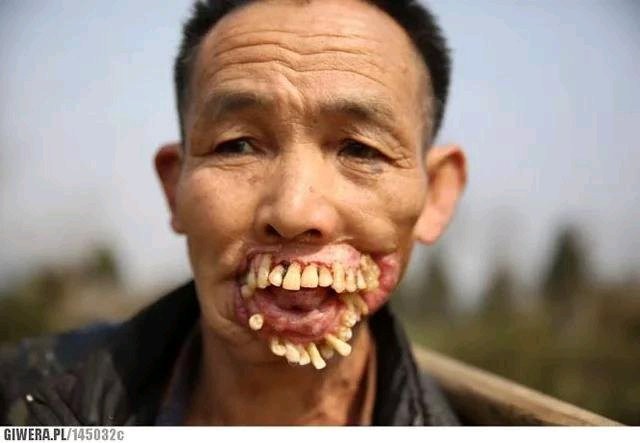 When he was 11 years old, Chinese man Wu Xiuyou had an encounter with a wolf which left him scarred for life. There have been several reported versions on how the interaction unfolded. Some source reports that the wolf viciously attacked him while others maintain that the animal simply leaked his face. According to the second version, the wolf transmitted a bacteria pathogen which caused Wu to develop a disease called Noma.

Whether he was attacked or contracted the disease, his mouth was entirely ripped apart and his jaws was left distorted and his teeth were permanently exposed.

He was criticized because of his looks. This made him to remain unmarried and never went to school neither did he have any friends.

In 2014, a team of surgeons began a massive operation of reconstructing his face which involved 20 specialists from 10 different departments. The operation involved transferring muscles from his limbs to his mouths and after that a full reconstruction on his teeth. 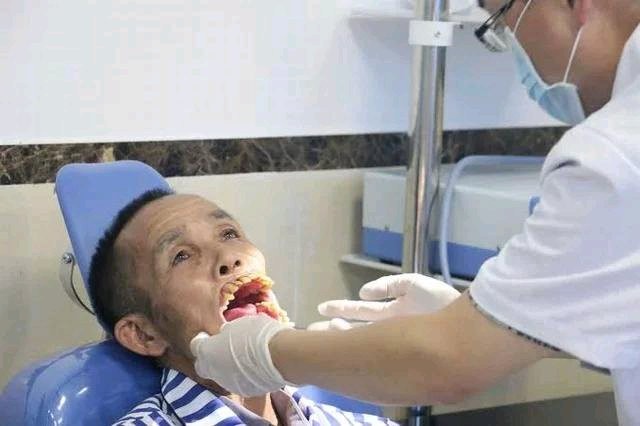 Content created and supplied by: THECLOVEGIST (via Opera News )