By Hildaguard (self media writer) | 3 months ago 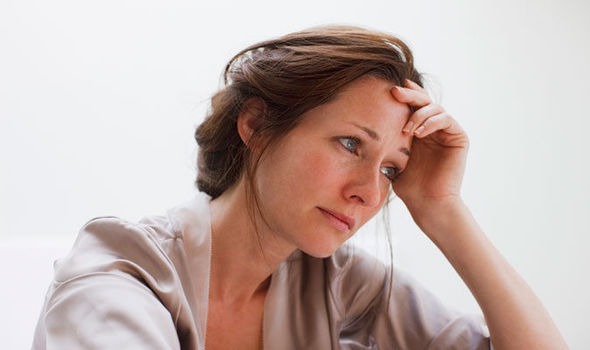 At some point, everyone has had to go through various types of stress. However, when it becomes persistent and gets to chronic levels, it not only makes you feel awful emotionally but can also bring about various health problems to both men and women.

You might be wondering what can stress do to a woman’s body? It’s important to consider the relationship between stress and disease.

According to several research studies, stress causes a number of health problems by increasing the risk of such conditions as obesity, diabetes, depression, asthma, gastrointestinal problems, and heart disease among others.

The following is a compiled list of a few common women’s ailments related to stress.

Research conducted to evaluate how stress is related to depression and brain health indicates that depression is triggered by a stress-inducing episode before it “takes on a life of its own. Stress throws the various brain neurotransmitter systems such as serotonin, norepinephrine, and dopamine, out of balance.

This leads to affected mood, appetite, libido, and sleep, among other things. Stress also causes elevated levels of cortisol in the body thus altering the hippocampus and permanently damaging the brain functionality.

This makes stress to be considered a critical illness that affects a number of functional systems in the body.

On the other hand, emotional stress is linked to serious cardiac problems like heart attacks. It is for this reason that women suffering from chronic heart disease need to avoid chronic stress. 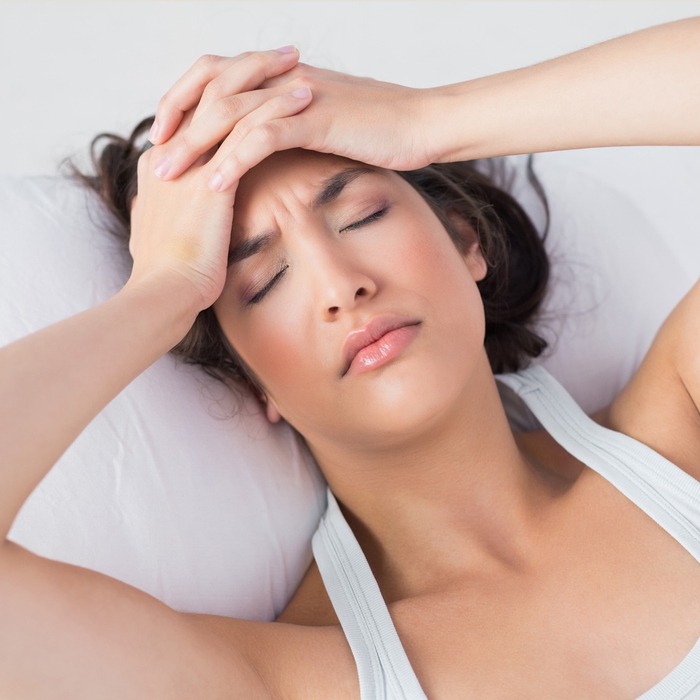 It is now in the public domain what excess fat in the belly can cause to any woman.

During high stress levels, a cortical hormone is produced in large quantities which further increases the risk of storing unwanted fats in the abdomen.

While many women have the fallacy that poor food choices cause obesity, the truth is that there are many other reasons such as chronic stress.

According to a research, stressed women lost fewer pounds following a fast-food meal as compared to women with the same meal but who were not stressed.

While stress is known to cause a decline in the production of the male hormone (androgen), it has been pointed out that it can also lead to reduced sexual desire in women causing them to be unable to achieve orgasm.

On the other part, stress is known to accelerate premenstrual syndrome causing women to have mood swings, food cravings, depression, fatigue, bloating, irritation, and acne.

Chronic stress can also affect the fertility of women since the stress hormone will affect the hypothalamus which is responsible for the secretion of reproductive hormones.

Stress is also known to affect pregnant women a great deal. Physiological alterations caused by chronic stress, affect blood flow to the placenta and could lead to severe consequences such as miscarriages, premature births, or low birth weights. 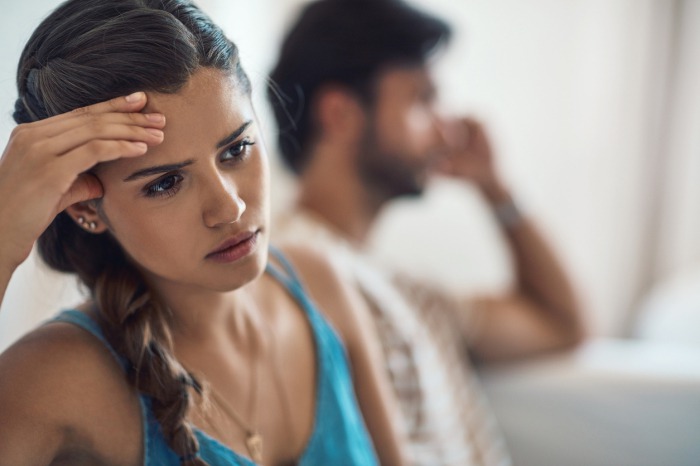 There are many skin disorders caused by stress such as acne, prolonged itching of the skin, psoriasis, hives, rosacea, and eczema.

These can be caused by stress brought about by traumatic experiences like divorce or severe disease affecting a family member.

Research indicates that chronic stress damages short-term memory, especially verbal memory. Working individuals have indicated a loss of concentration at their jobs, a negative impact for both women and men.

Research experts point out that stress affects the hippocampus, which is the brain’s memory center, thus affecting memory, concentration, and learning.

Avoiding stress is just one of the simple lifestyle ways women need to improve memory.

This is another condition affecting many women that may not necessarily be caused by stress, but researchers acknowledge that stress plays a part in the hair loss process.

The hair loss condition is scientifically known as alopecia areata, which results in hair loss of localized parts causing patches of hair loss. Hair loss is closely connected to chronic stress, which women need to be aware of and learn how to manage. 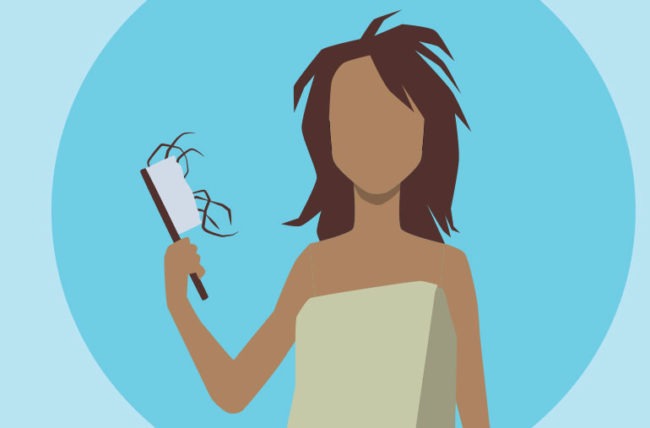 8. ULCERS AND OTHER STOMACH AILMENTS

For a long time, scientific researchers have alluded to the fact that stress is directly related to stomach ulcers among other stomach problems.

Another critical point shared by researchers is that exposure to stress affects the balance of these bacteria in the gut allowing the harmful bacteria to thrive and affect people’s health.