By MissJJ (self media writer) | 6 months ago

Last year, China was reported to have recorded the first Corona virus disease case which ended up killing many people in the world. Today, China has been reported again for loosing another doctor who contracted a rare disease called monkey B. 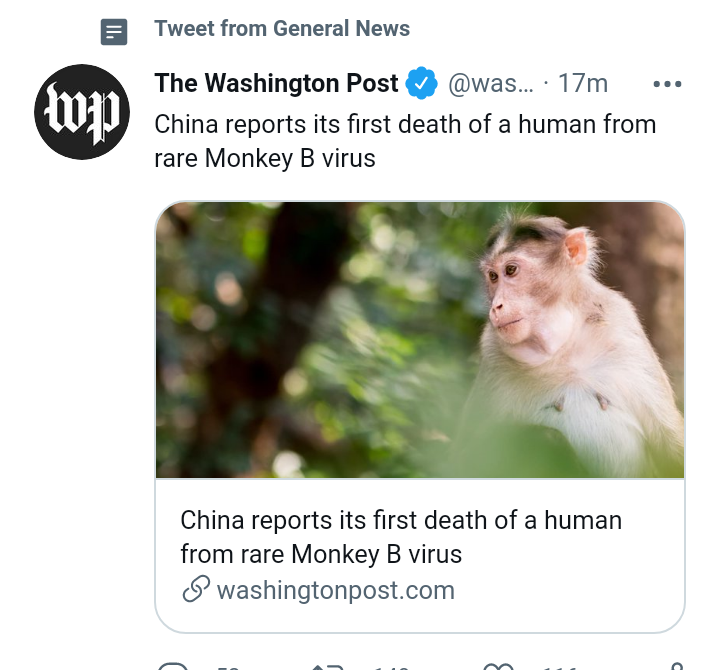 As reported by "The Washington Post, this young doctor worked in an animals center and he would often interact with monkeys. After sometime, the guy had weird feelings such as nausea, vomiting and fever among others. The condition became so tough for him to withstand and he died. 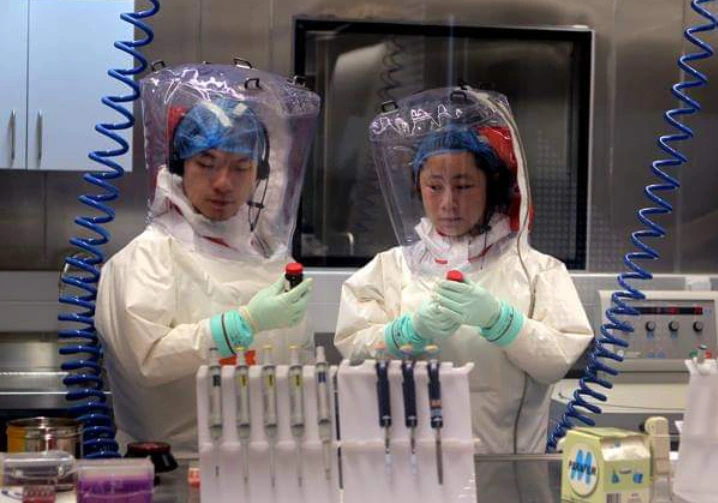 Doctors did a post mortem test and even used his saliva sample in the laboratory. It was reported that he had contracted the virus from those moneys and his brain was badly damaged. It was also revealed that the virus cause inflammation of brain cells and one dies very fast. It was reported that the disease is less harmful to animals and very dangerous when it attacks human beings.(Source, Twitter) 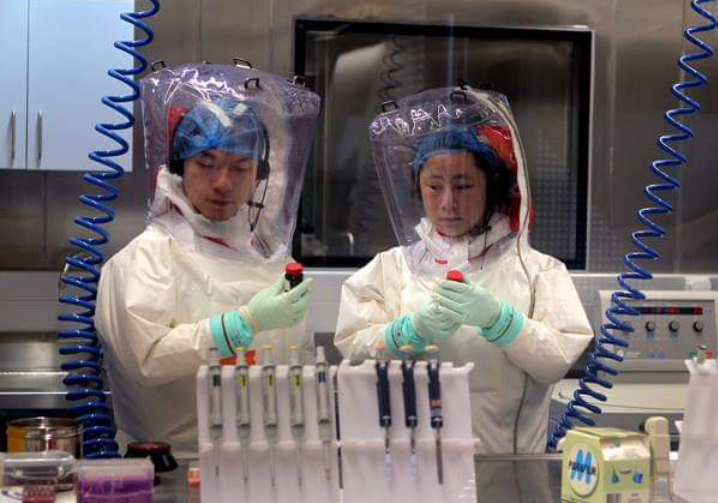