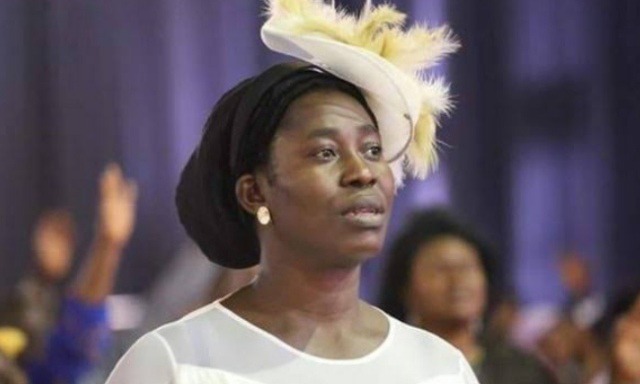 Since her unceremonious death about a month ago, famous Nigerian singer Osinachi Nwachukwu has been on the headlines for the longest time possible. Alongside the controversy surrounding her cause of death, the 'Ekweme' hit maker has lately been the talk of town after another strange claim emerged about her death.

Apparently, rumuors have lately alleged that the late musician is occasionally heard while singing her 'Ekweme' song from the morgue where her body is being preserved. Few days after the strange claims greatly made rounds online; the National Hospital management which is affiliated to the mortuary has officially issued a statement regarding the claim. 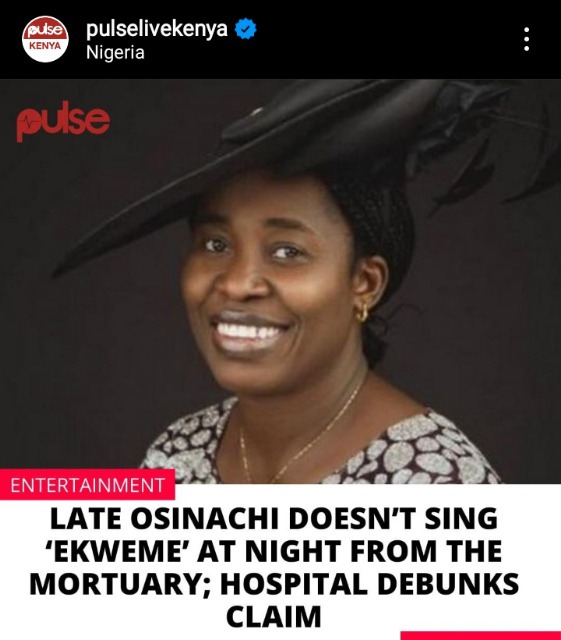 As reported by infoguidenigeria.com, the hospital spokesman who is based in Abuja, Nigeria refuted the claims as he termed them as imaginative and unrealistic perception. Moreover, the medic affirmed that the alleged turn of events could not be scientifically proven hence justifying their dismissal.

"Medically there is nothing like that. It's just an imagination of people. Somebody that is dead and is a corpse, how can such a person be singing in the night." The doctor argued.

Apparently, Osinachi reportedly passed away in April 8th after being hospitalized for one week. Initial reports stated that the singer succumbed to throat cancer before subsequent details revealed that her death was engineered by her husband Peter Nwachukwu who constantly assaulted her physically. According to you, do you believe a corpse could actually sing in the morgue? Share your reactions on the comment section. 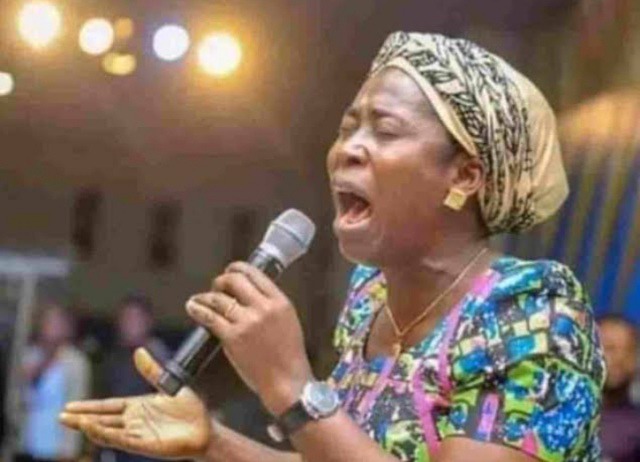 Lawyer Promised To Solve Our Land Case If I Sleep With Him. I Deeply Regret My Decision;Lady Shares.