Why 7 PM Curfew, Schools Closing & Cessation of Movement Should Be Effective Immediately - Opinion 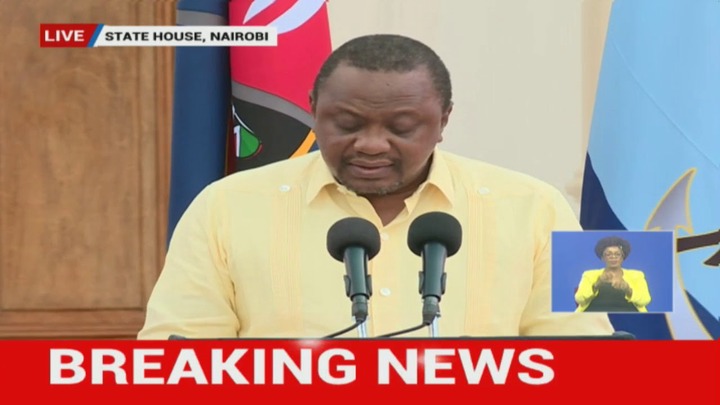 Since 13th march 2020, the Kenyan land hasn't been the same again as it's the day when the first case of the deadly coronavirus pandemic was reported in our country. The virus was first discovered in Wuhan China before it spread to all parts of the globe such that every country has experienced its vast effects on the livelihood of its citizens.

In Kenya, the Ministry of health led by the health cabinet secretary Mutahi Kagwe advised the president to put on some measures that if I may say strongly helped to curb the spread though they were not able to fully defeat the virus. The introduction of the dusk to dawn curfew, closure of bars and Restaurants, Cessation of movement in different parts of the country, wearing of face masks, and social distancing rule helped citizens to at least prevent themselves from getting the infections as well as protecting others.

After the third wave of the virus was reported in the country, the president around two months ago went ahead to introduce new rules but afterward, he again lifted them when netizens cried of suffering a lot. 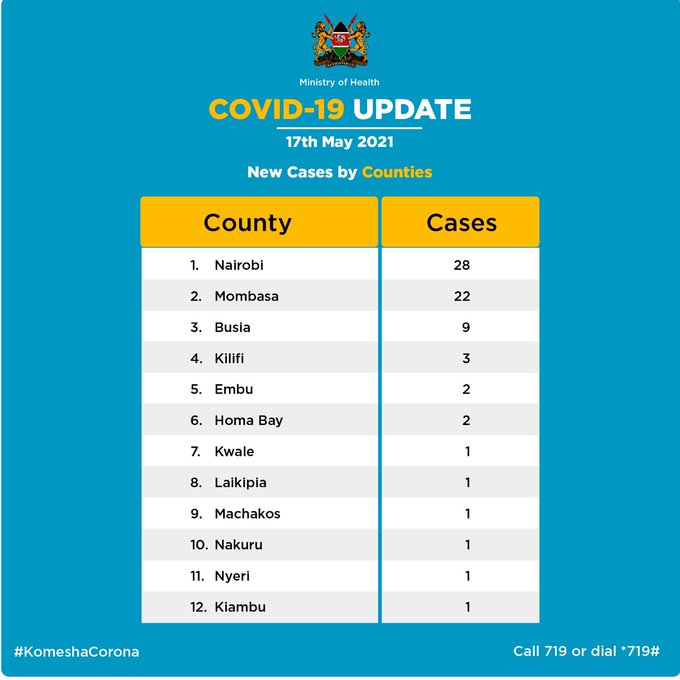 No sooner had he opened the country than the Indian deadly variant was reported in the country. From our televisions, we have been experiencing how Indians' death rate is increasing on a daily basis.

In analyzing the positivity rate of the cases that have been recorded in the country, the Ministry of Health has once again given worrying news to Kenyans with the rate still increasing. In the analysis, the rate increased by 3.5% from the previous one, and also 10 deaths were recorded. 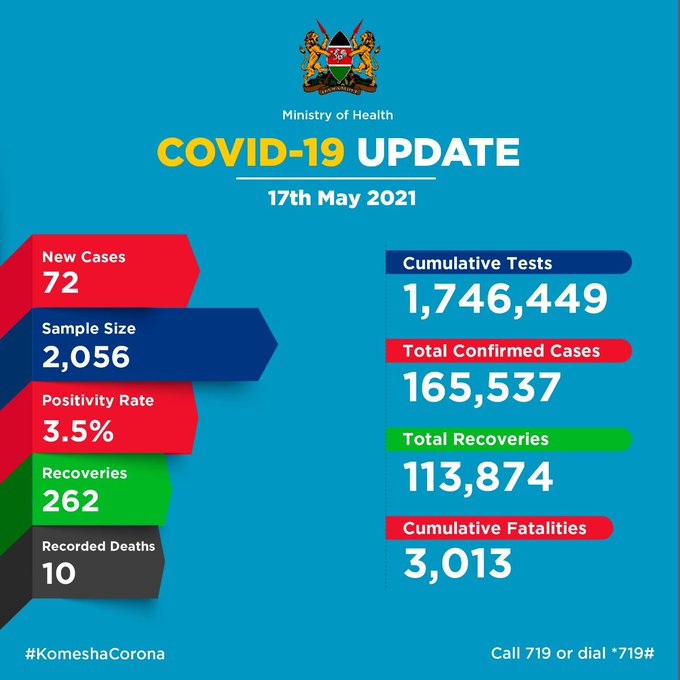 To halt this positivity rate, I however wish the president could bring on new measures like before where the cases rate was reducing. The 7 pm to 4 am Curfew, closure of learning institutions, the Cessation of movement to the most affected counties, and also the closure of bars and restaurants could be the best according to my own opinion.