Additionally, drinking alcohol frequently can worsen oxidative stress (produced by an accumulation of dangerous free radicals in cells) and inflammation, both of which shorten telomeres.

Researchers have discovered a connection between drinking 17 or more alcoholic beverages per week and shorter telomeres, the repeating DNA sections that cap chromosomes more like a plastic tip on a shoelace.

In addition to preventing chromosomes from fusing together, telomeres work by preventing base pair sequence loss at the ends of chromosomes.

However, portion of the telomere is lost each time a cell divides (usually 25-200 base pairs per division).

Anya Topiwala, a researcher from the University of Oxford, claims that while telomere length reduces naturally with age, there is cause for concern because shorter telomeres have been associated with several later-life disorders, including heart disease, cancer, and Alzheimer's.

This is why Topiwala and her team examined 245,354 participants aged between 40 and 69 from the UK Biobank study, which has medical and genomic data on 500,000 individuals, in order to better understand alcohol's impact on telomere length.

Each participant's single blood sample was used to calculate telomere length. The researchers compared this to the self-reported weekly alcohol consumption of the subjects.

The participants who had been diagnosed with alcohol use disorder were more likely to have shorter telomeres, even though this type of comparison can't tell the researchers whether alcohol alone is at least partially responsible for shorter telomeres because other lifestyle factors like diet may also influence telomere length.

To better understand the role of alcohol in particular, the researchers repeated the experiment using data from an earlier genome-wide association study. They discovered that 93 genetic variants were linked to higher alcohol consumption. 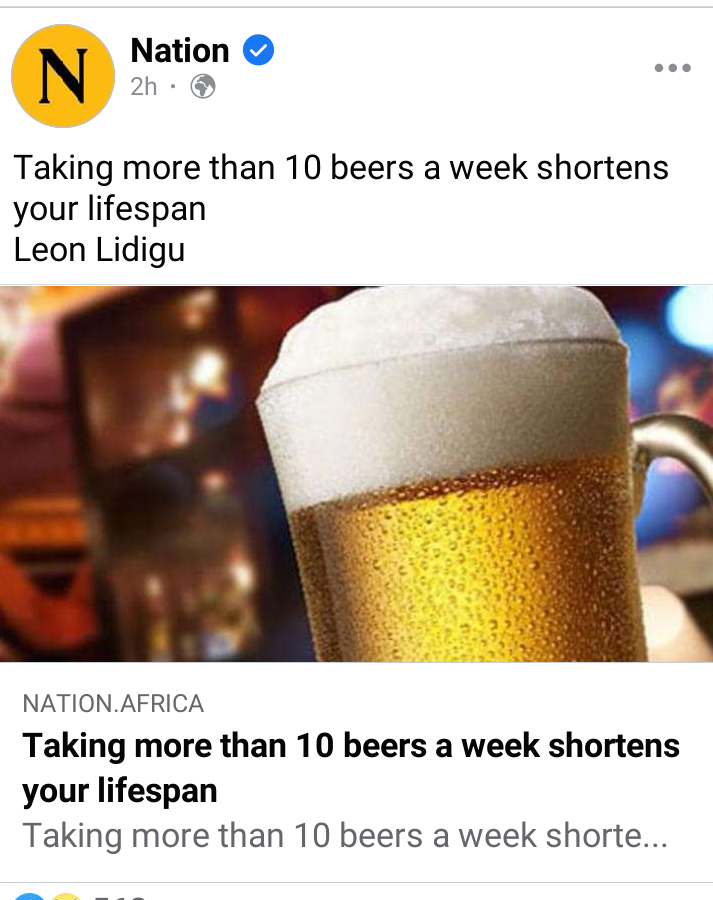 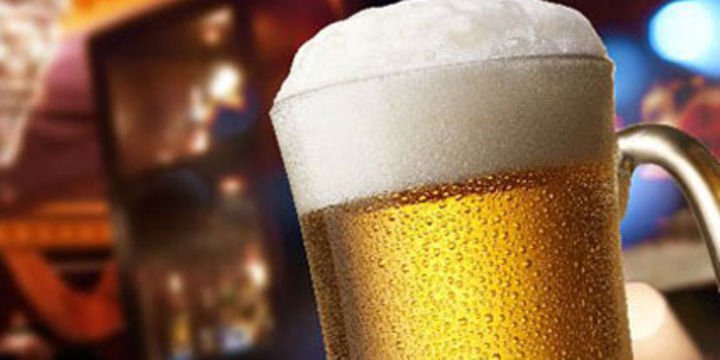 "Age A Peaceful Tycoon" Flaqo Flatters Her Ex Girlfriend, Keranta On Her Birthday

Gladys Wanga Let The People Of Homabay Down, The President Was Around Yet She Failed To Attend Event