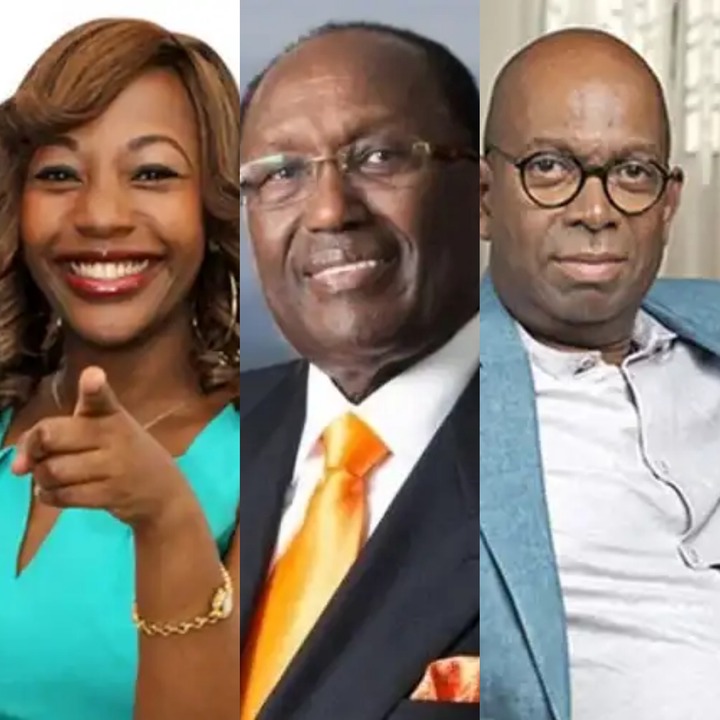 Cancer has robbed the country several prominent personalities over the years. Among those who lost the battle to this killer disease are Kenyans from all walks of life including politicians, journalists and businesspersons. The disease has become one of the top issues of concern among Kenyans. Here are Kenyans who have lost their lifes.

Industrialist and entrepreneur Chris Kirubi has died at the age of 80 years after a long illness, his media company Capital FM and family had confirmed his death today.

The businessman who flew to US in November 2017 where he was hospitalised for four months after being diagnosed with colon cancer. 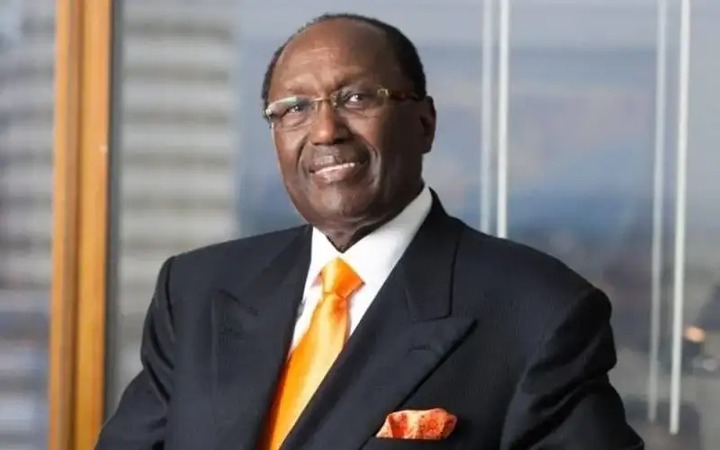 Professor Wangari Maathai was the first African woman to win the Nobel Peace Prize and was a globally acclaimed environmentalist. On September 2011, succumbed to ovarian cancer at Nairobi Hospital aged 71. 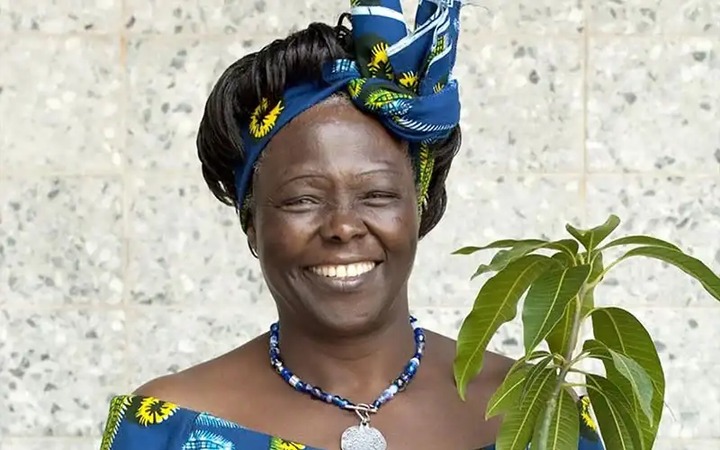 On July 1, 2019, the country woke up to news of death of former Safaricom chief executive Bob Collymore. 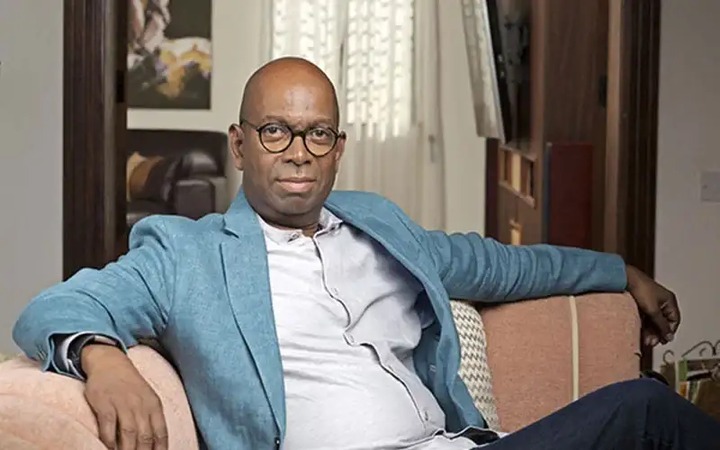 Laboso had been flown abroad for treatment in the United Kingdom and India from May 2019 before she returned back in the country on July 14, a few weeks before she died. 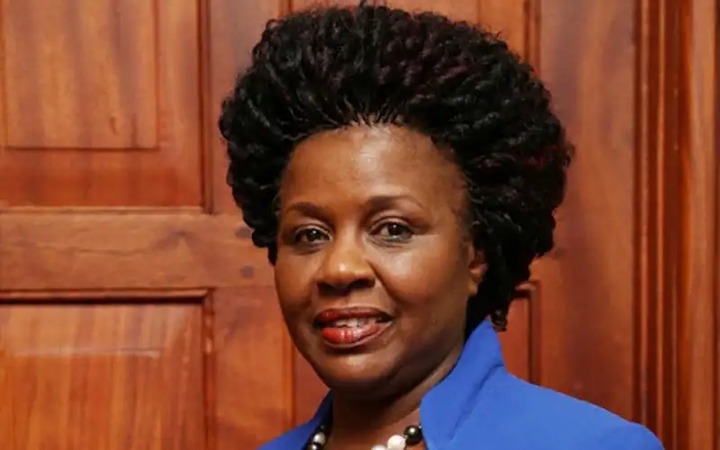 Okoth during his second term as MP was diagnosed with stage 4 colorectal cancer and that would finally be the cause of his death which occurred on July 26, at the Nairobi Hospital. 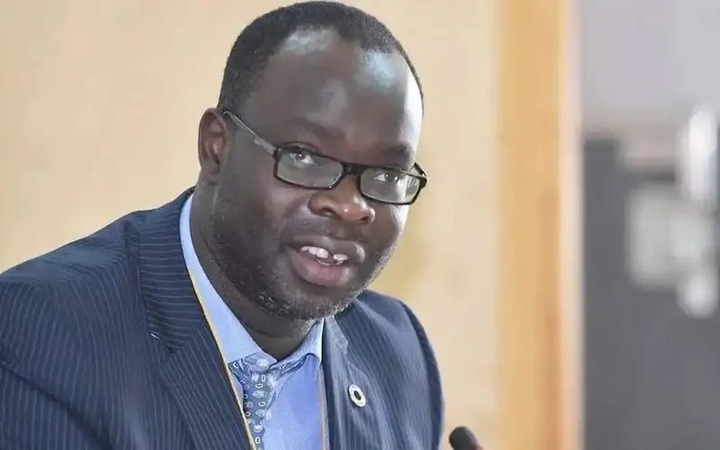 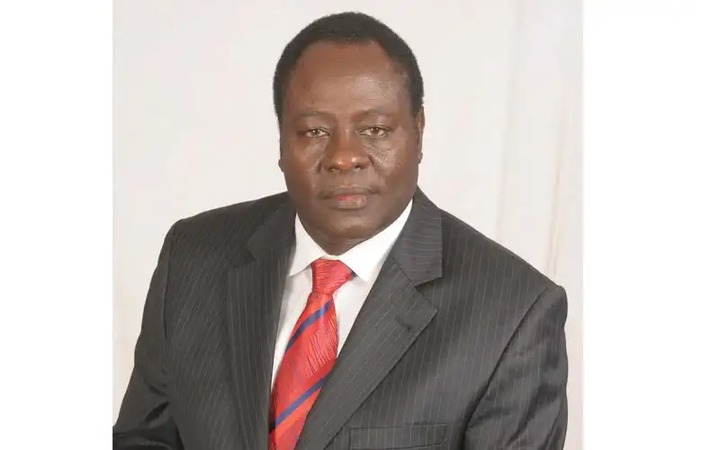 Janet was very vocal about her condition and was determined to beat it at all costs. The former NTV presenter died on 1st April 2017 after battling Lung cancer for quite some time. 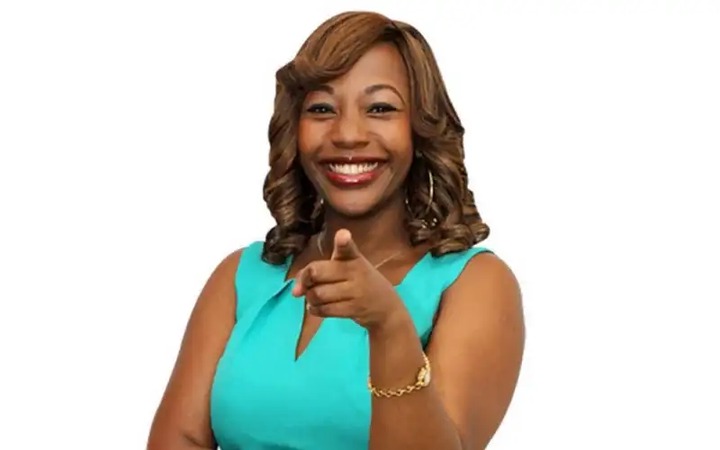 It so sad how this monster is bringing a sudden death to many people. May their souls lay down in peace. In our hearts they will remain forever.