The first day of December is always set aside for the World AIDS Day globally. In Kenya, many people suffer from this deadly virus but only a few make their HIV positive status known to the public due to stigmatization 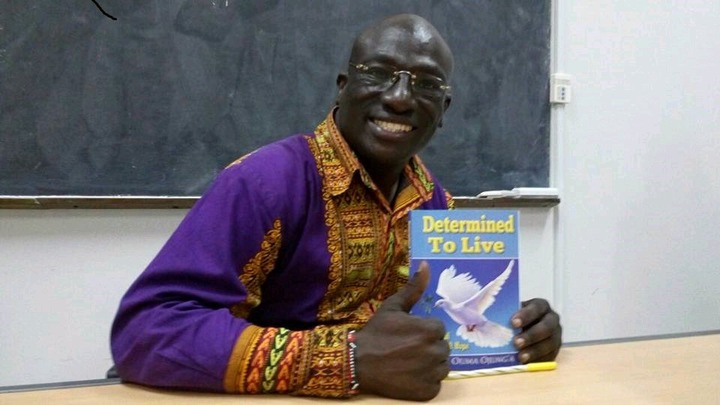 Since they were living together, Peter asked his ex lover whether they could proceed to a nearby hospital so that they could know their HIV status. However, the lady was reluctant before she later showed Peter a HIV status Certificate which showed that she was negative. Peter thus believed her 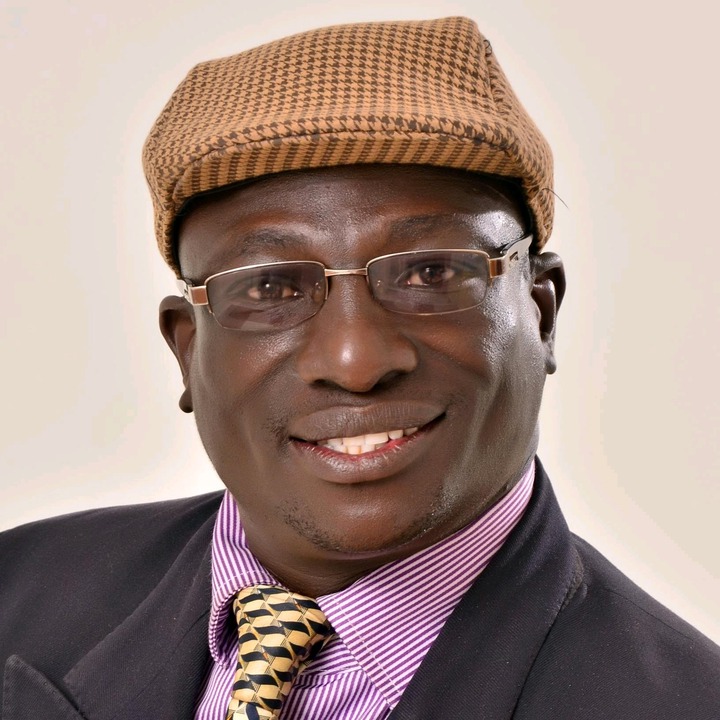 However, everything went south after the two were blessed with a baby. It is here where the doctor revealed to Peter the HIV status of his baby mama. Before he could digest the shocker, Peter was tested by the same doctor and it emerged that he was positive too

Noting that Peter had realised her scam, her ex lover ran away with the baby never to be seen again. Though this news was hard to swallow, Peter has managed to overcome it and is under ARVs medication. 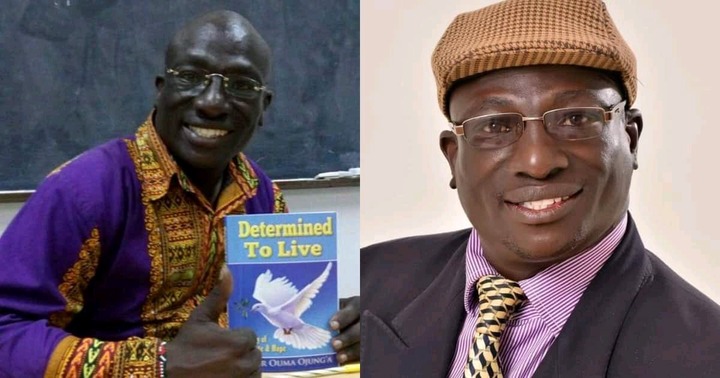