By BibahBM (self media writer) | 11 months ago 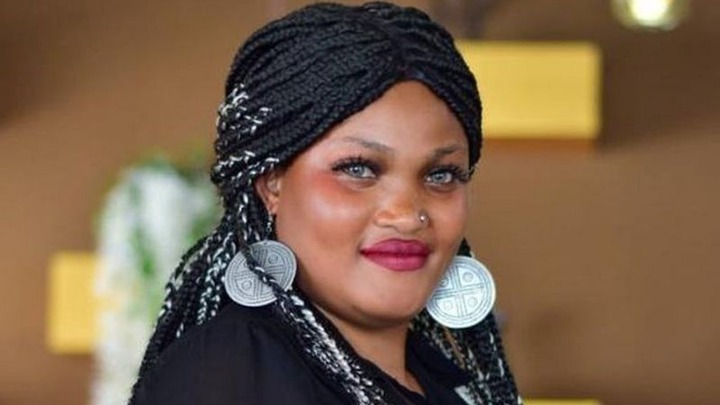 Susan Metta is a 40-year-old woman from Kenya. When she was informed that she had HIV, instead of suffering from depression and pain, the young woman says she just smiled and told her health worker to give her antiretroviral drugs (ARVS).

"I remember the day I had the energy to go to the hospital for an HIV test after almost six months of illness. So when the results came out I was satisfied because between HIV and cancer I was more afraid of cancer," says Metta.

The woman says that the symptoms she had before being tested were indicative of the presence of cancer based on her experience and what she understood about the disease.

When Susan Metta thinks about her journey to discover that she was an HIV victim she suspects she contracted the infection between 2016-2017. 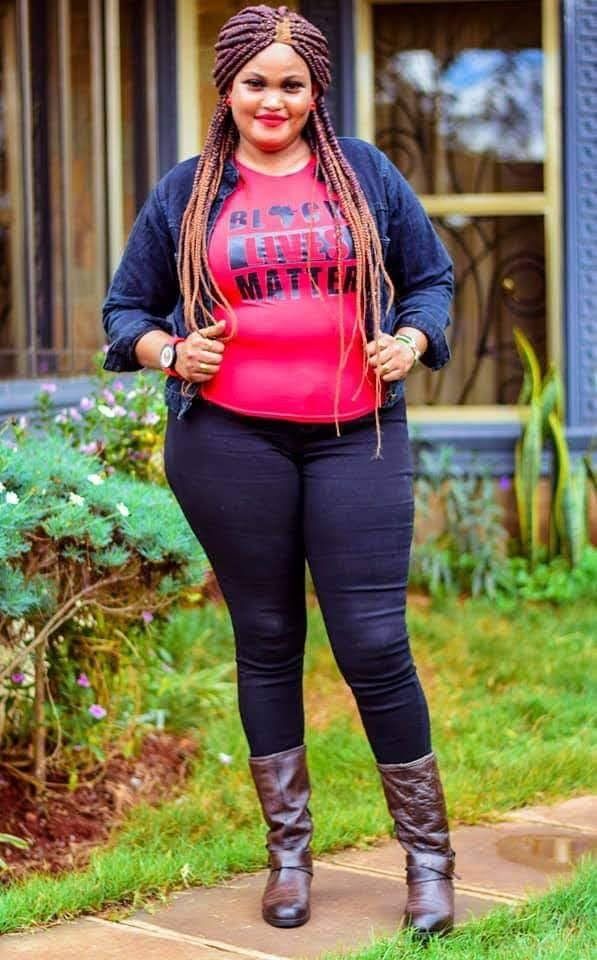 "After I got the results, I decided to call my boyfriend to give him the results, after receiving the message he showed no signs of shock, the important thing was that he agreed to walk with me on this journey, in short I can not say that he was the one who gave me HIV or not, says the young woman.

She says that the challenge of knowing who infected her stems from her admitting that, before meeting her boyfriend, she was in a relationship that was completely careless.

She adds that before the relationship, she was in other relationships in which she did not know the status of the people with whom she had sexual relations. She says that her lack of concern for her health and well-being had plunged her into oblivion.

"I'm sorry to say that it was probably me who infected others and not the ones I had, what I am saying is that the attitude of not caring about your partner's health before having sex is what gives a chance to misunderstand who you were with."

The young woman, who is currently the ambassador to defend and represent the issues of people living with HIV and Aids in Kenya, states that:

"People should stop testing for HIV or Aids with their eyes, don't look at someone who is fat, smooth skin and think he or she is not, maybe he or she is the one who is infected - Also when you are diagnosed with HIV do not despair she says.

Susan Metta launched interviews on YOUTUBE as one of the ways to sensitize the community about, the challenges of people living with HIV. 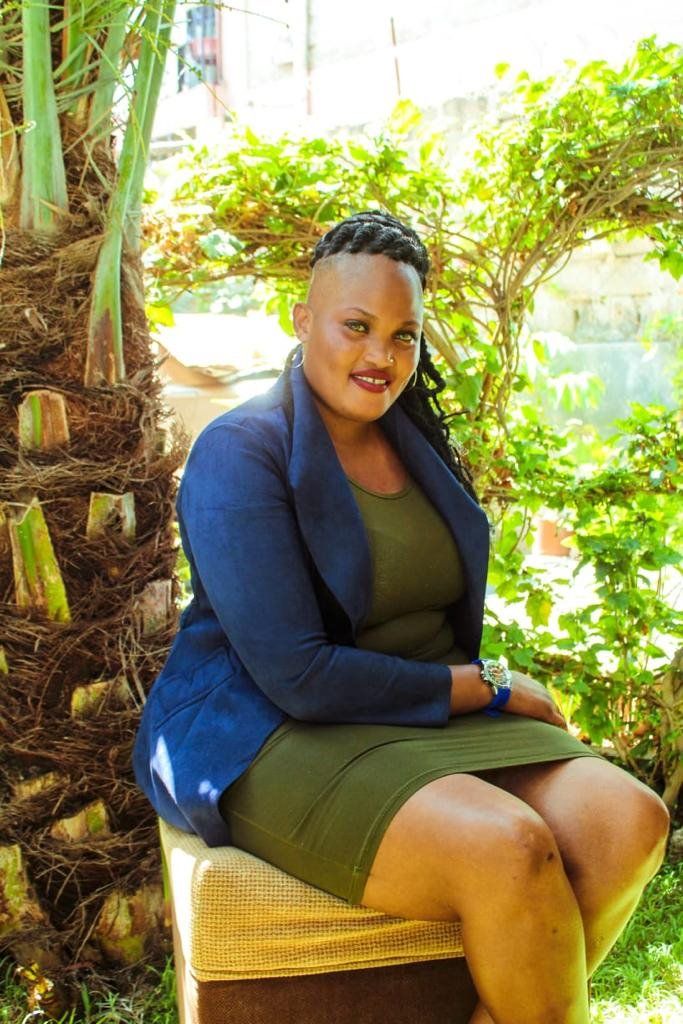 On her website you will watch and hear stories of men and women who describe the many challenges they have gone through for living with HIV.

Ms. Metta says that the network has been a pillar and cure for many especially due to the stigma that comes from some people in the community about people like her.

What Was Spotted When Raila Was Casting His Vote In Kibra