By Kwingsjoy (self media writer) | 1 month ago 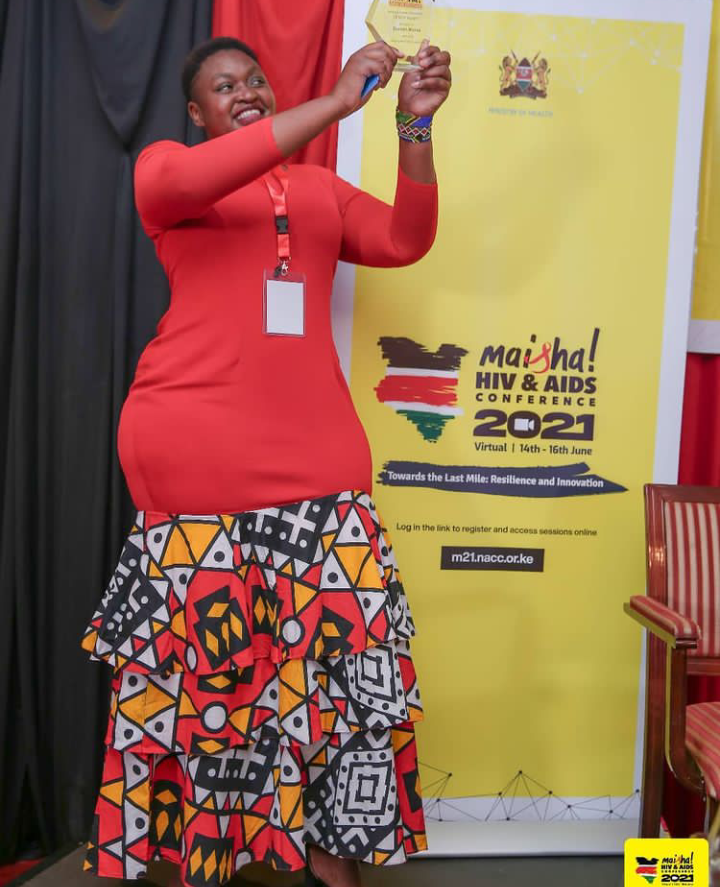 Doreen Moraa is one of the Top HIV Activist in Kenya. Doreen is among the few bold teenager who has come out to the public and has Revealed that she is one of the victims who is currently living with HIV.

Doreen Revealed that she got HIV virus from her mum during birth and that she has lived with the virus since then until now. Recently Doreen Celebrated her twenty nineth birthday.

Doreen Revealed that one of the reasons she decided to come out and announce her status publicly is to help people fight the Stigma that is associated with HIV. Doreen wanted to encourage people living with the virus like her to accept themselves and to adhere to their medications so that they can continue fighting the virus strongly. Doreen has travelled to many countries where she is the current HIv brand ambassador in Kenya where she loves representing the needs of people suffering with HIV.

Doreen also urges people to continue taking their HIV drugs no matter the challenges they keep getting. Doreen has Revealed that she doesn't allow HIV to define her as she is greater than HIV. Doreen boldly talks about her journey and gives hope to people. Doreen says her journey has not been easy too and there was a time she defaulted taking her drugs. This is after she visited a witch doctor at Loliondo and she was told she was cured of HIV.

However Doreen and became very ill and she returned back to taking her ARVs. Doreen is currently very healthy. Doreen needs to be recognized as a Shujaa. See Doreen's latest pictures below. 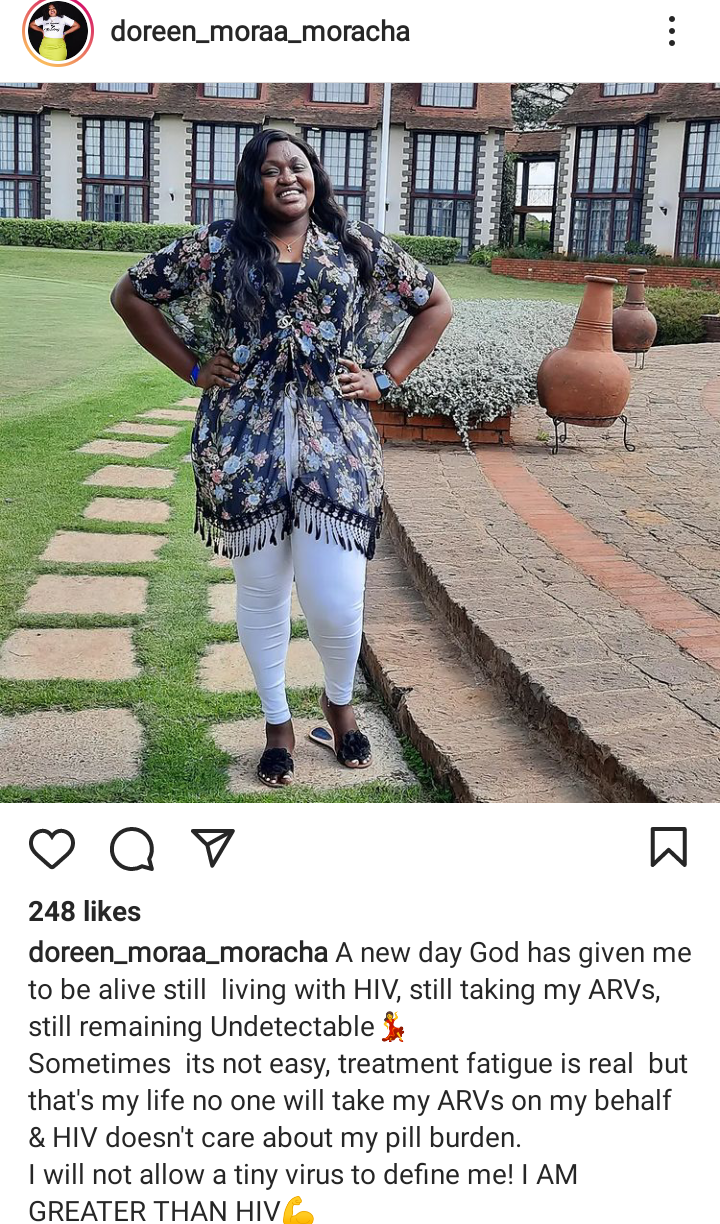 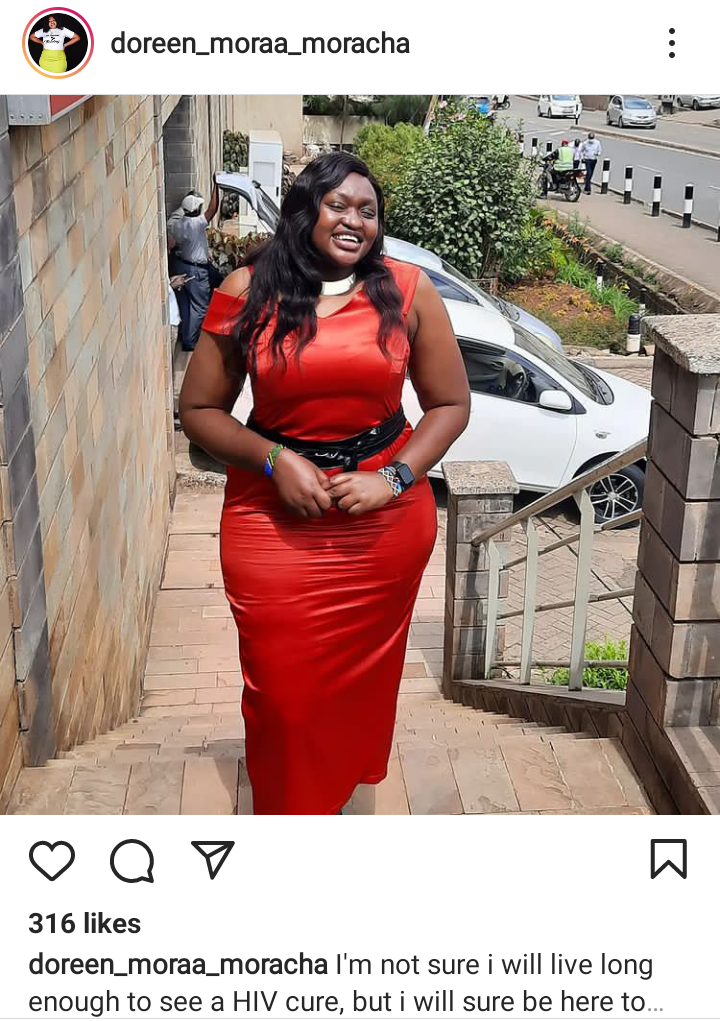 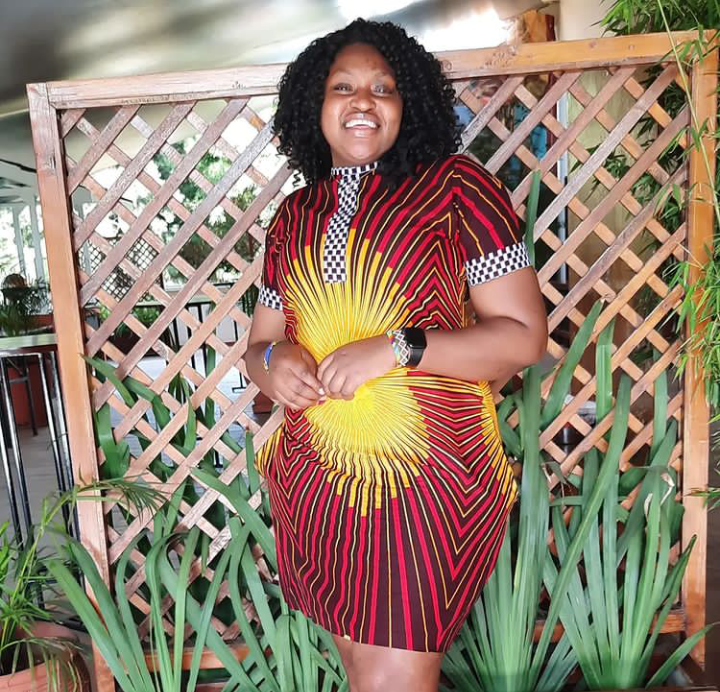 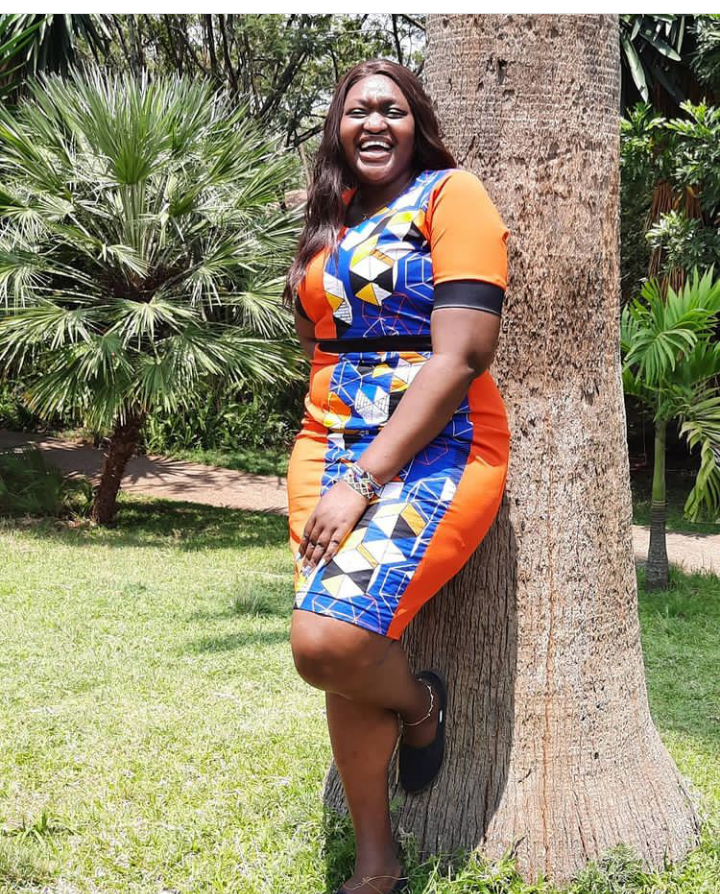 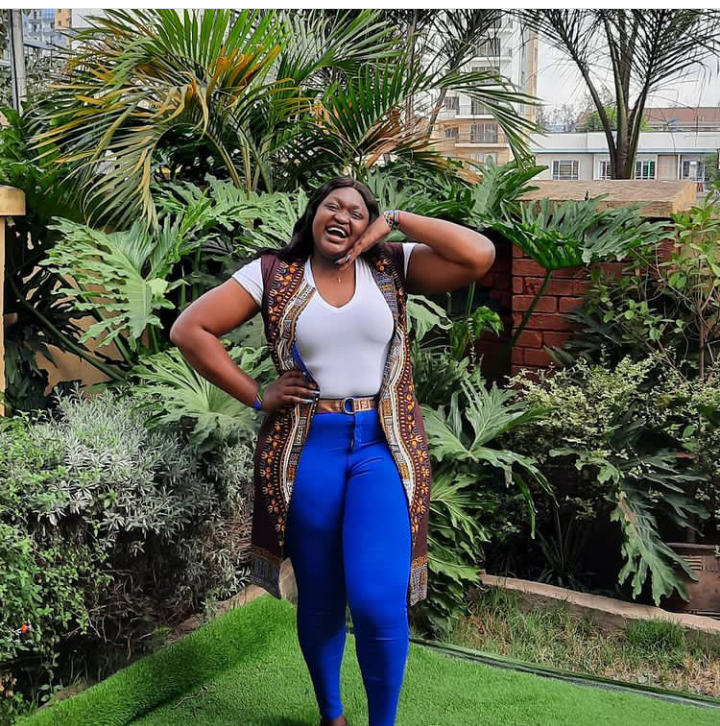 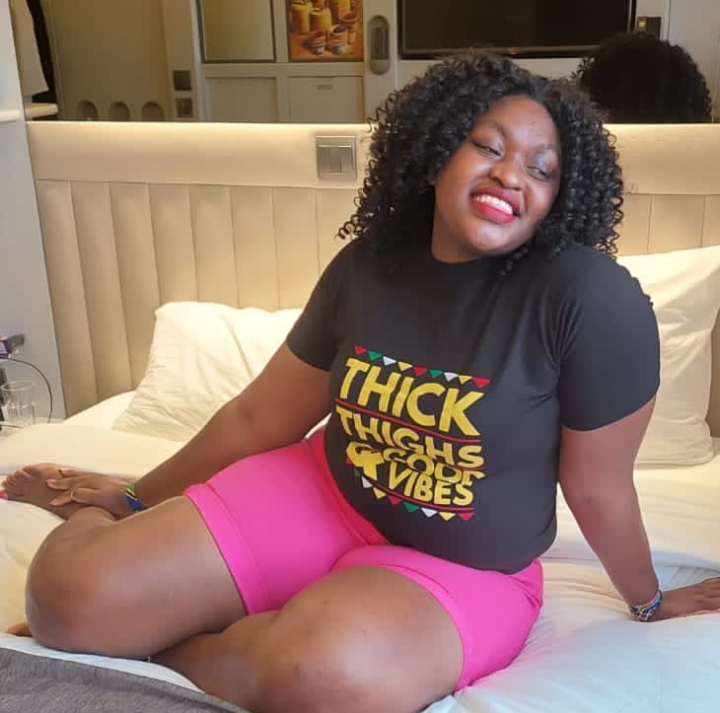 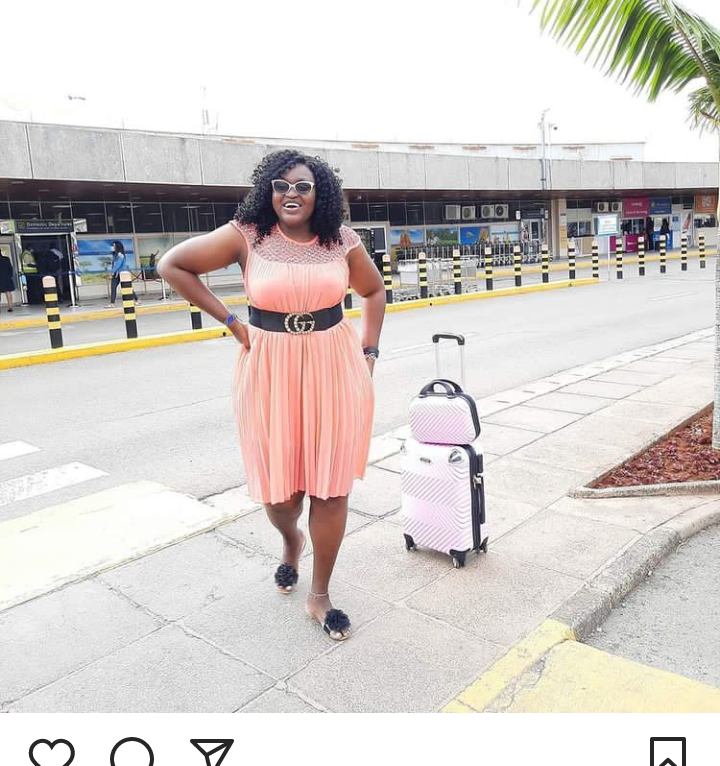 Content created and supplied by: Kwingsjoy (via Opera News )