By Timelynews.com (self media writer) | 2 years ago 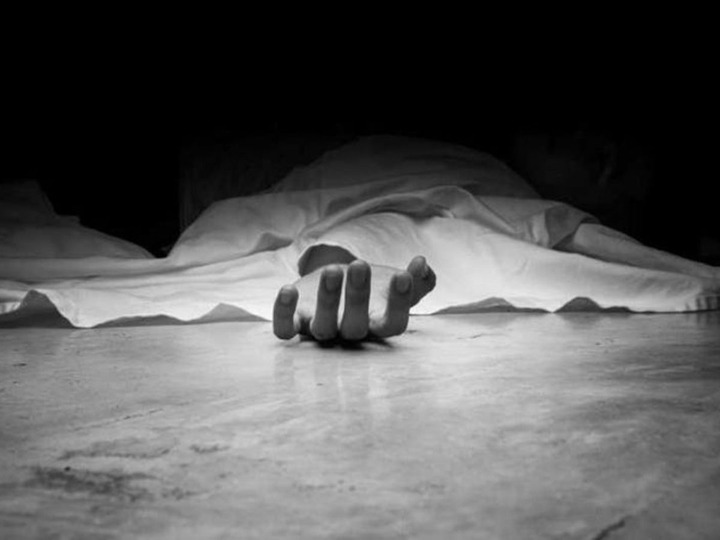 Death is generally defined as the permanent, irreversible cessation of all biological functions that sustain a living organism.

The remains of a previously living organism normally begin to decompose shortly after death.

Death is an inevitable, universal process that eventually occurs in all living organisms.Death is generally applied to whole organisms; the similar process seen in individual components of a living organism, such as cells or tissues, is necrosis.

Something that is not considered a living organism, such as a virus can be physically destroyed but is not said to die.

Many cultures and religions have the idea of an afterlife, and also hold the idea of judgement and reward for good deeds or punishment for sin.

There are critical stages of dying:

Denial a common defense mechanism used to protect oneself from the hardship of considering an upsetting reality.

Kubler-Ross noted that after the initial shock of receiving a terminal diagnosis, patients would often reject the reality of the new information.

Patients may directly deny the diagnosis, attribute it to faulty tests or an unqualified physician, or simply avoid the topic in conversation.

While persistent denial may be deleterious, a period of denial is quite normal in the context of terminal illness and could be important for processing difficult information.

When the individual recognizes that denial cannot continue, they become frustrated, especially at proximate individuals.

Certain psychological responses of a person undergoing this phase would be: "Why me? It's not fair!"; "How can this happen to me?"; "Who is to blame?"; "Why would this happen?".

The third stage involves the hope that the individual can avoid a cause of grief. Usually, the negotiation for an extended life is made in exchange for a reformed lifestyle.

People facing less serious trauma can bargain or seek compromise. Examples include the terminally ill person who "negotiates with God" to attend a daughter's wedding, an attempt to bargain for more time to live in exchange for a reformed lifestyle or a phrase such as "If I could trade their life for mine".

Depression is perhaps the most immediately understandable of Kubler-Ross's stages and patients experience it with unsurprising symptoms such as sadness, fatigue, and anhedonia.

Consequently, caregivers may need to make a conscious effort to restore compassion that may have waned while caring for patients progressing through the first three stages.

In this last stage, individuals embrace mortality or inevitable future, or that of a loved one, or other tragic event. People dying may precede the survivors in this state, which typically comes with a calm, retrospective view for the individual, and a stable condition of emotions.