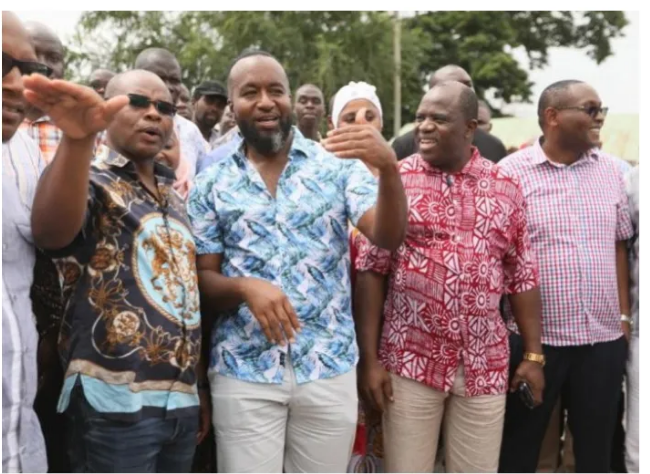 A home to one of the country's governors has been hit hard by coronavirus after several people were suspected of contracting the disease.

Reports from the coast region indicate that around 10 people from Tana River Governor Dhadho Godhana’s home have been isolated on suspicion of being positive.

Out of those quarantined are cooks working at the governor's official residence and security aides including a senior sergeant and official driver to the governor.

However, governor Dhadho's status and that of his family is not known as reports indicate he hasn't been sighted at the residence as he could be out of the county.

The County Secretary Joshua Jarha is said to have declared the governor's house out of bounds after which workers were instructed to undergo tests.

Reached for comment by thecoast.co.ke County director of information Kofa Murenje stated that he had been instructed not to step into the house due to the discovery of the cases.

On his part, the county secretary affirmed that he had instructed residents not to go to the governor's house since he was absent anyway.

“Let people stop going to the Governor’s state house from now and I have instructed Tana River people not attempt to go there because the governor is not there. Why are they interested to visit where the owner is absent?” he noted.

However, he didn't divulge more on either the authenticity of the spread of the disease or the number of workers who had been infected at the county boss' home adding that it was a private matter which could only be addressed by health workers.