The Top 5 Killer Diseases in Kenya.

Kenya is a middle-income Eastern African country with the equator dividing it to almost two equal parts. Since it gained independence in 1963, variety of diseases have terrorised the country, claiming lives of many people.

The government has since been trying to build a reliable and good healthcare system which can effectively provide quality health services to the rapidly increasing population that could easily overburden the existing health structures.

Five diseases have brought alot of challenges amongst the country's population and controlling them has proven to be a hard task to scientists, medical personnel and government agencies involved. According to a report by the World Health Organization the five are:

Kenya is fourth higest HIV epidemic country in the world alongside Mozambique and Uganda. Out of the 52 million people living in the country, about 1.6 million are living with HIV/AIDS. 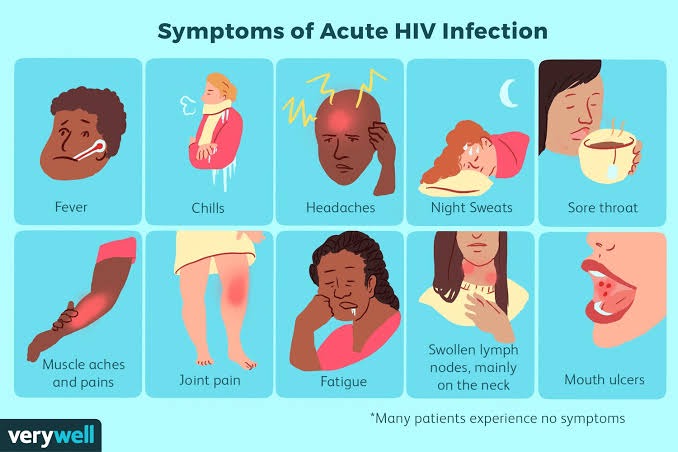 The epidemic affects most of its general population including men, women adults, young people and children. Kenya's first case of HIV was detected and reported in 1984. Together with its opportunistic disease, HIV/AIDS kills an average of 30,000 people per year. 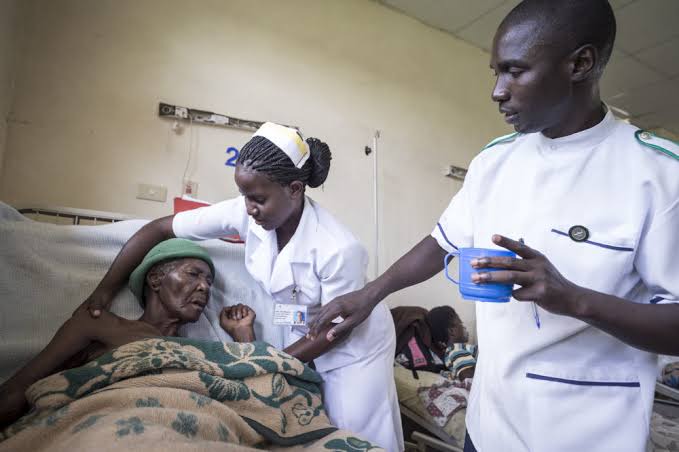 Malaria is a parasitic disease caused by plasmodium normally transmitted by the anopheles Mosquito. 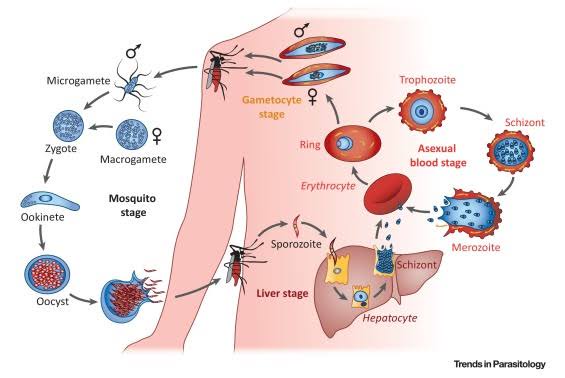 The parasite has four main species that are common in the country. They are Plasmodium falciparum, Plasmodium ovale, Plasmodium vivax and Plasmodium malariae.

The disease is common and kills mostly children and women in Kenya. An approximate 4 million new clinical cases of Malaria are reported annually. 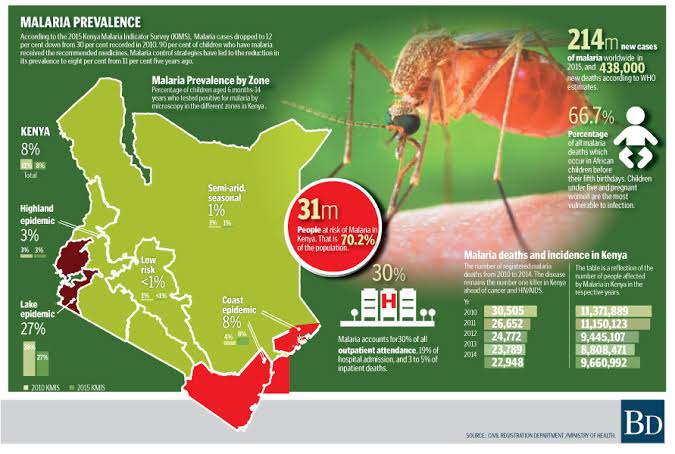 This reported cases end up causing around 11,700 deaths each year. Those living in western Kenya, Coast and Nyanza have an especially high risk of contracting and transmitting Malaria.

Tuberculosis (TB) is a highly endemic and serious public health problem in Kenya. About 120,000 people a year develop Tuberculosis and 18,600 people die from it every year. The disease develops in two stages. In latent infection stage and active acute stage. 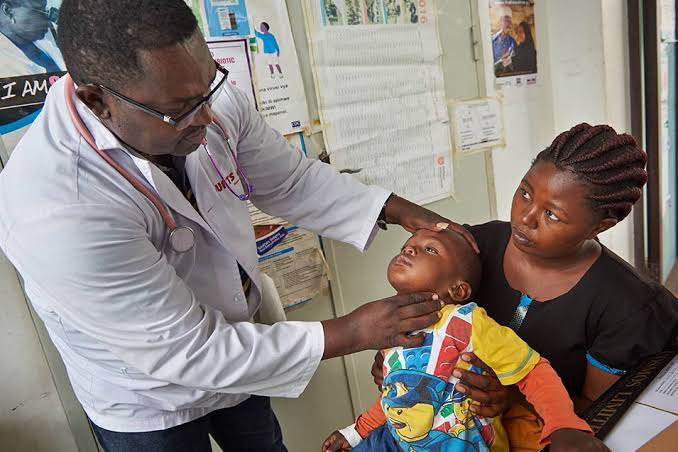 The Latent Tuberculosis stage occurs when a person is infected with the Mycobacterium tuberculosis bacteria but does not have any symptoms. People with Latent TB infection pose a great threat in the community as they are the breeding ground for the disease transmission. 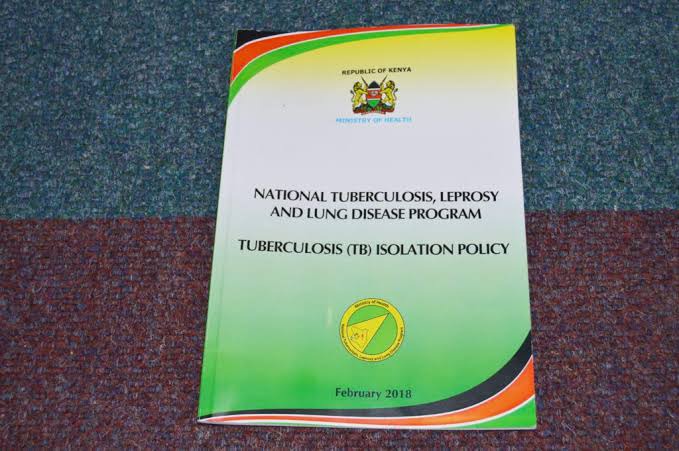 The risk for active TB disease after infection depends on several factors, the most important being immunological status such as HIV, severe malnutrition, patients on immunosuppressive therapy etc.

Globally, the cancer burden is rising, exerting significant strain on populations and health systems at all levels of income. The five most common cancers in Kenya are breast, cervical, prostate, esophageal, and colorectal with cervical cancer leading in causing death. 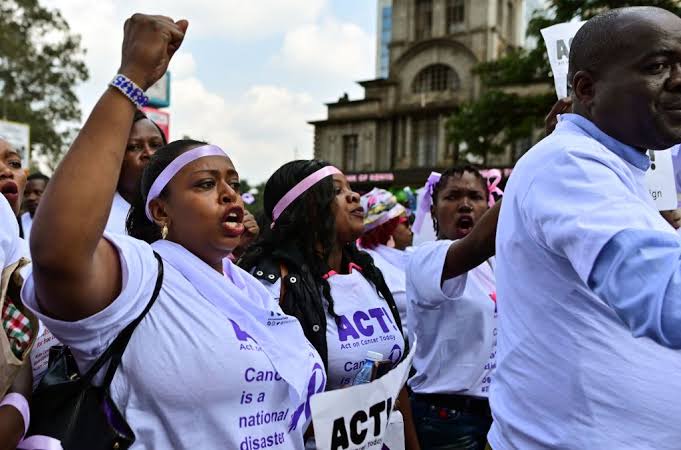 The disease is highly prevalent in the elderly people due to adoption of unhealthy lifestyle. Cancer kills about 35,000 Kenyans annually and the number is bound to increase in coming years.

Diabetes is a chronic behavioral disease that occurs either when the pancreas does not produce enough insulin, which regulates blood sugar, or when the body cannot use the insulin it produces. Diabetes Mellitus is one of the four major non-communicable diseases causing about 4 million deaths in the globe annually. 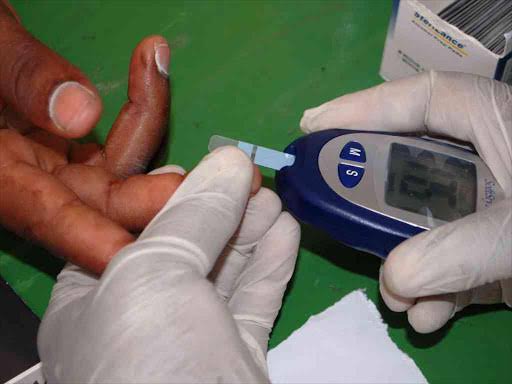 Like other rising countries, Kenya is experiencing this emerging diabetes epidemic. It is estimated that the prevalence of diabetes in the country is about 4%. The disease kills around 10,000 people annually in Kenya. 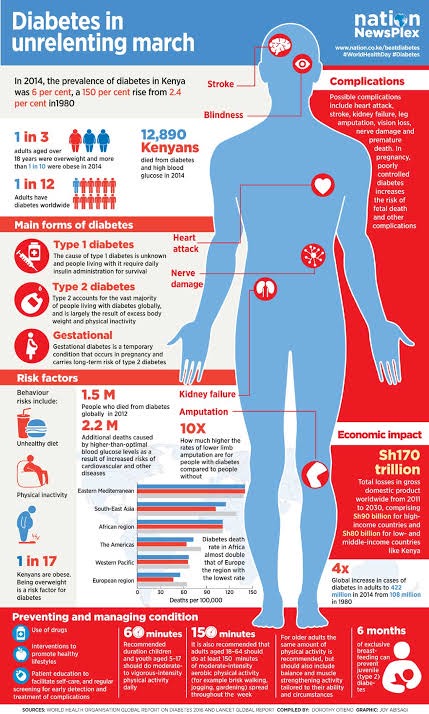