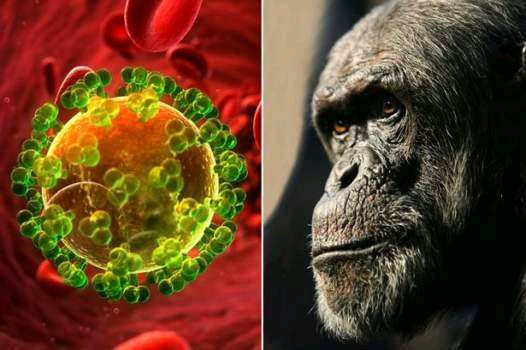 The human immunodeficiency virus (HIV) is a virus that targets the immune system of the body. AIDS can develop if HIV is not treated (acquired immunodeficiency syndrome). Knowing the basics of HIV can help you stay healthy and prevent the spread of the virus.

A type of chimpanzee in Central Africa was responsible for human HIV infection.

The chimp variant of the virus (known as simian immunodeficiency virus, or SIV) was thought to have been transferred to humans when people hunted these chimps for meat and became infected by their contaminated blood.

According to research, HIV may have spread from chimps to humans as early as the late 1800s.

Over decades, HIV progressively expanded across Africa and then into other parts of the world. 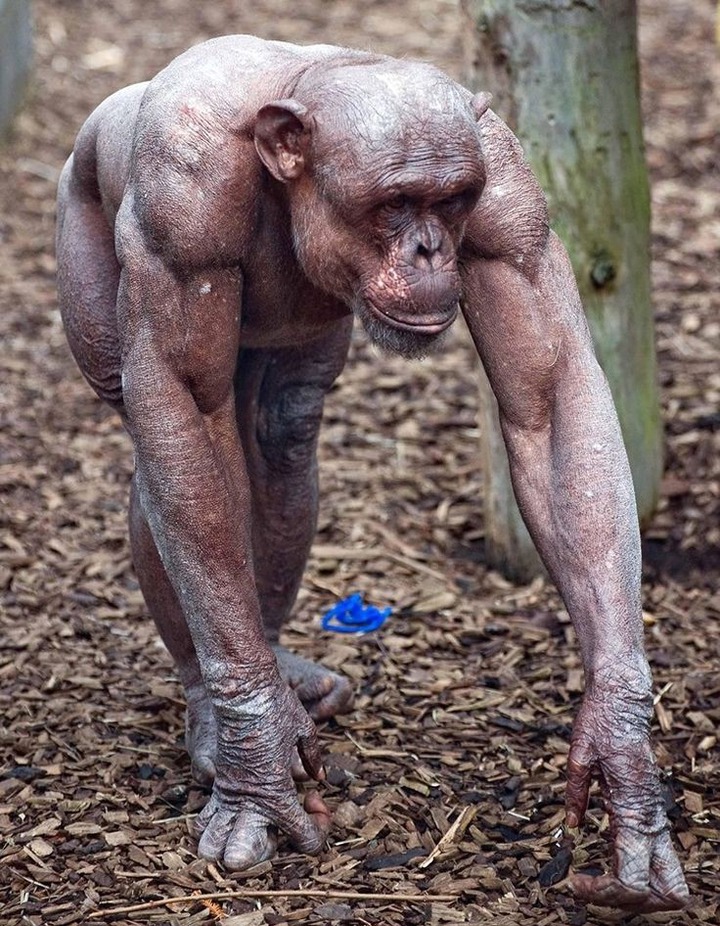 Since the virus's discovery in the 1980s, the origin of the Human Immunodeficiency Virus (HIV) has been a source of scientific inquiry and dispute. There is currently a lot of information about how, when, and where HIV originally caused sickness in humans.

The connection between HIV and SIV

HIV is a lentivirus, meaning that it affects the immune system. Similarly, the Simian Immunodeficiency Virus (SIV) damages monkeys and apes' immune systems. According to studies, HIV and SIV are related, and the two viruses have numerous similarities. HIV-1 is closely connected to a SIV strain found in chimps, while HIV-2 is related to a SIV strain found in sooty mangabeys. 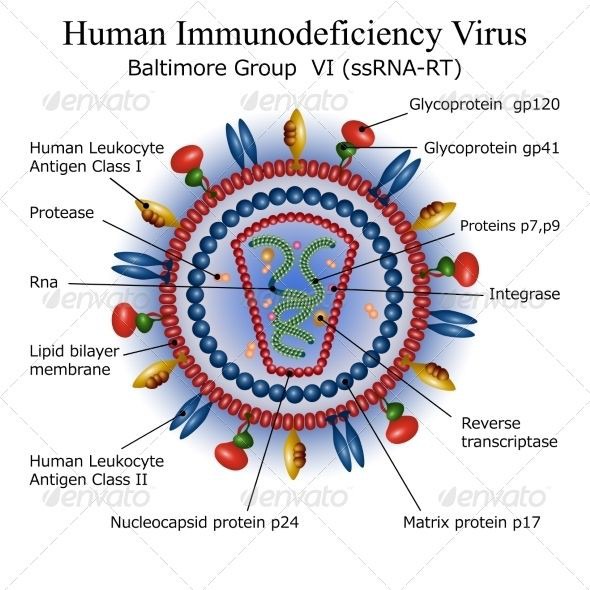 In 1999, researchers discovered a variant of SIV (named SIVcpz) in a chimp that was nearly identical to HIV in humans, proving that chimps were the origins of HIV-1 and that the virus had crossed species from chimps to humans at some point.The same scientists went on to investigate how SIV could have spread among the chimps. They determined that the chimps had killed and eaten two smaller monkey species, one of which was the sooty mangabey, and that these smaller monkeys had infected the chimps with two separate SIV strains. The two separate SIV strains then came together to generate a third virus (SIVcpz) that could be passed on to additional chimps as a different strain. This is the type of virus that can infect humans. 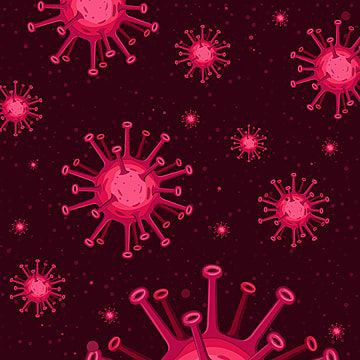 How Did HIV Get From Chimps to People?

The widely recognised "Hunter Theory" claims to explain how humans acquired HIV strains from chimps. SIVcpz was transferred to humans in this scenario as a result of chimps being killed and eaten, or their blood entering into cuts or wounds on people while hunting, and the virus adapted to its new human host and became HIV-1. According to the hunter theory, each time SIV is given from a chimp to a person, it develops in a slightly different way in the human body, resulting in a slightly different strain, which explains why there are multiple strains of HIV-1. 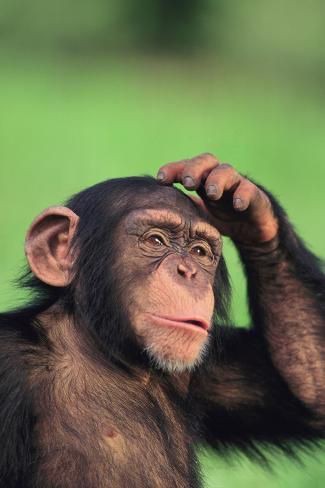