Prevents the development of Alzheimer's and Parkinson's disease 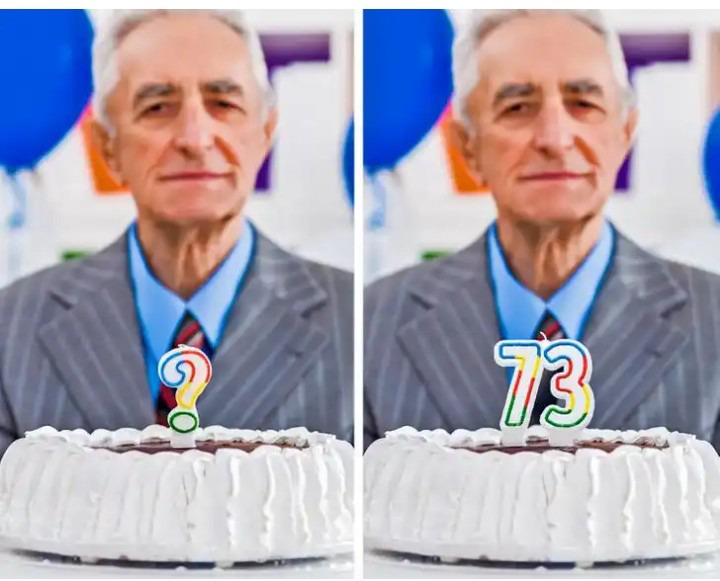 Scientists from the Alzheimer's Disease Research Center based in Tampa, FL conducted a study to ascertain the impact of coffee drinking on the development of Alzheimer's. The findings of the study revealed that drinking three cups of coffee a day can reduce the risk of the disease's development by up to 65%.

The researchers from The Federal University of Santa Catarina, Brazil also claimed that drinking coffee on a regular basis can work as a preventative solution to Parkinson's disease. Your risk of developing such a disease reduces by 20%.

It reduces the risk of liver cirrhosis 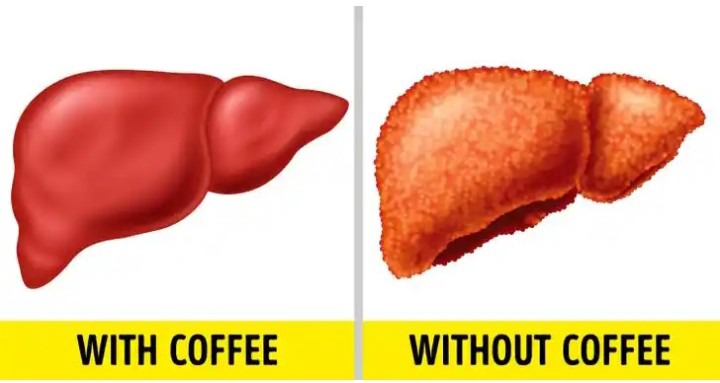 It was found out by the scientists from The Mario Negri Institute in Italy that the consumption of coffee can reduce the risk of developing liver cirrhosis by up to 50%.

It positively affects the cardiovascular system 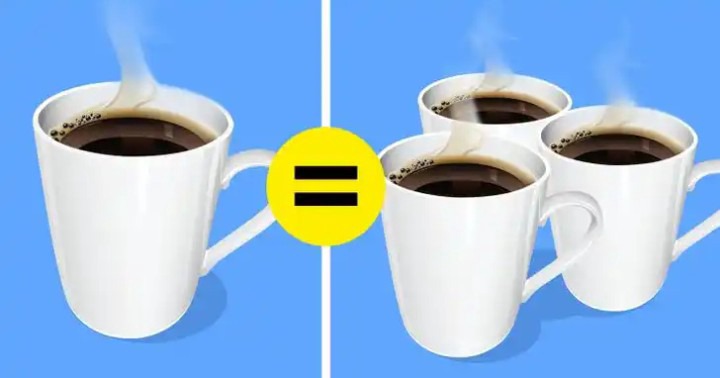 A number of studies that was conducted by scientists from the Harvard School of Public Health, The National University of Singapore, and Brigham's Women's Hospital, showed that people who drink 3-5 cups of coffee a day are three times less likely to suffer from a heart condition than those who drink other beverages. Moreover, the study also points out that there's no great difference between drinking 1 cup or 3 cups of coffee since such a small amount won't have any negative influence on the work of the cardiovascular system.

Coffee minimizes the development of joint diseases and gallstones 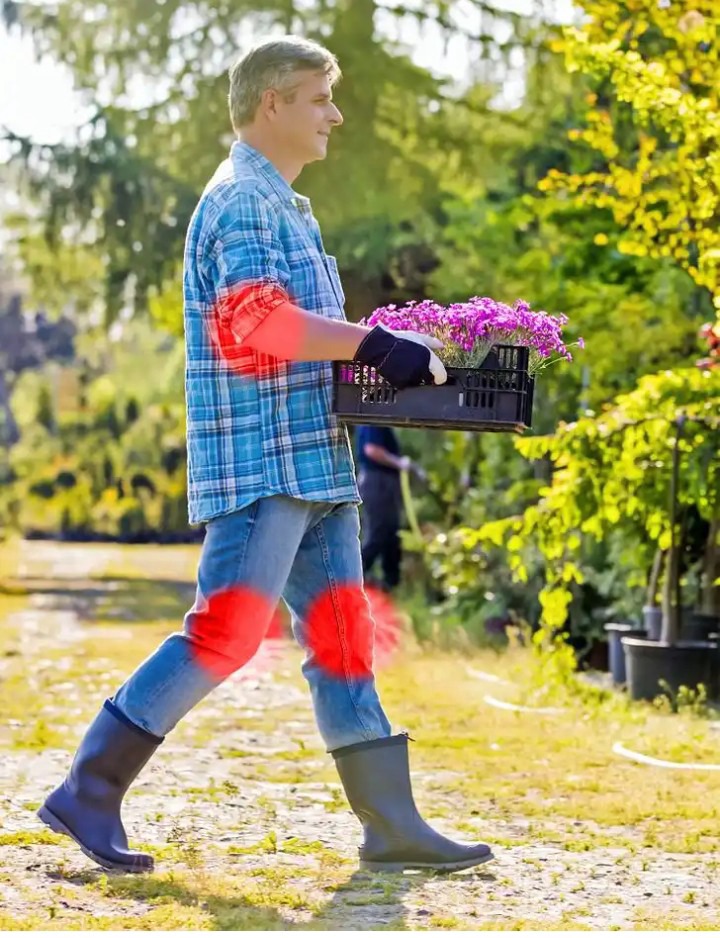 Gout is a condition caused by a poor metabolic state and results in a piling up of various components in body tissue. But due to the fact that coffee improves metabolism, the consumption of it can actually prevent gout. This fact was proven by scientists from both Harvard Medical School and Brigham's Women's Hospital.

Coffee rejuvenates every cell in your body 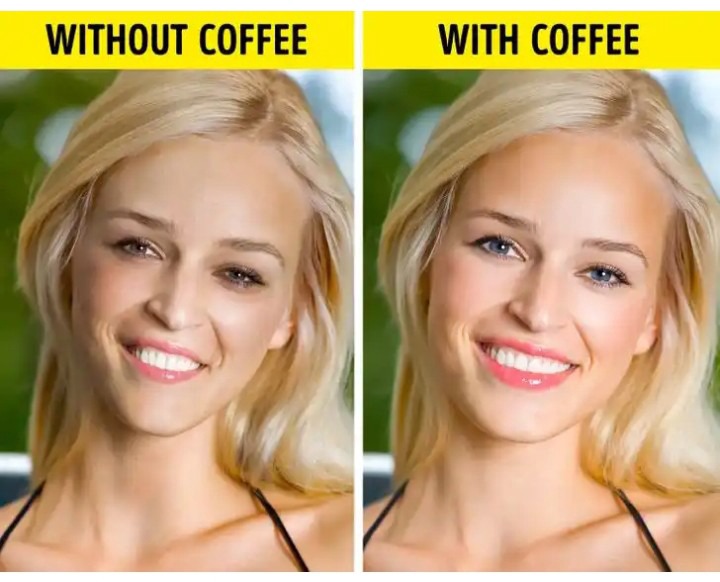 Coffee has antioxidants that rejuvenate your body's cells. The scientists from Ewha Women's University in Seoul claim that coffee extract can help you to eliminate small wrinkles, and it prevents fluid loss and collagen loss from your body. You can make it at home using soluble coffee, sugar, and water. That's why people who drink coffee on a regular basis look younger than other people of their age.

It helps you live longer 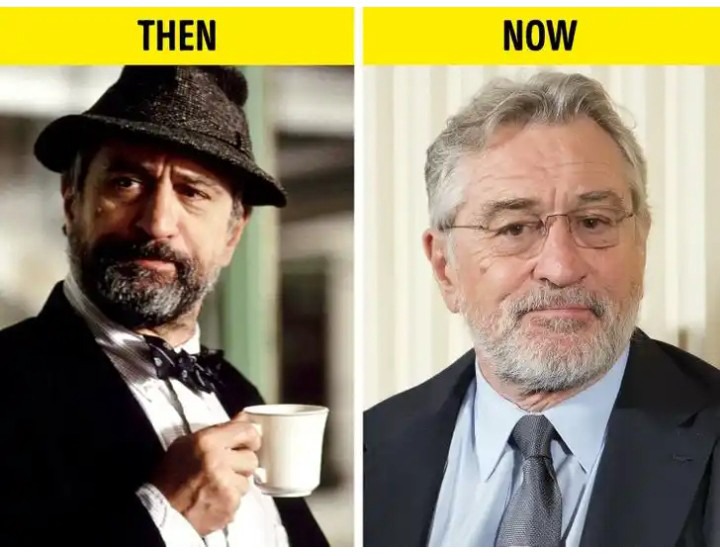 Marc J. Gunter and Neil Murphy say that coffee can lower your risk of death for different reasons. The study was conducted in different countries and the result was similar in the sense that the mortality rate was lower among people who drank coffee regularly. Scientists also pointed out that even smokers could benefit from drinking coffee since smoking doesn't change that effect.

It increases muscle strength among the elderly

As we mentioned above, there are many reasons why drinking coffee in old age is a good idea. Plus, the scientists from Coventry University found that caffeine contributes to increased muscle strength among the elderly. This can help them prevent accidental falls and injuries.

4 Habits to Set up Your Week and Be Unstoppable.