" My Husband Died Knowing I Have Always Had His Back", Catherine Wambua Mourns

By Reginang'ang'a (self media writer) | 1 year ago

Aljazeera journalist Catherine Wambua Soi is mourning the death of her husband Robert Soi, who succumbed to surgery complications.The late Robert Soi was a former KTN sports reporter who worked there for quite a while and perfected his skills before moving to China Global Television Network as a Sports Editor. 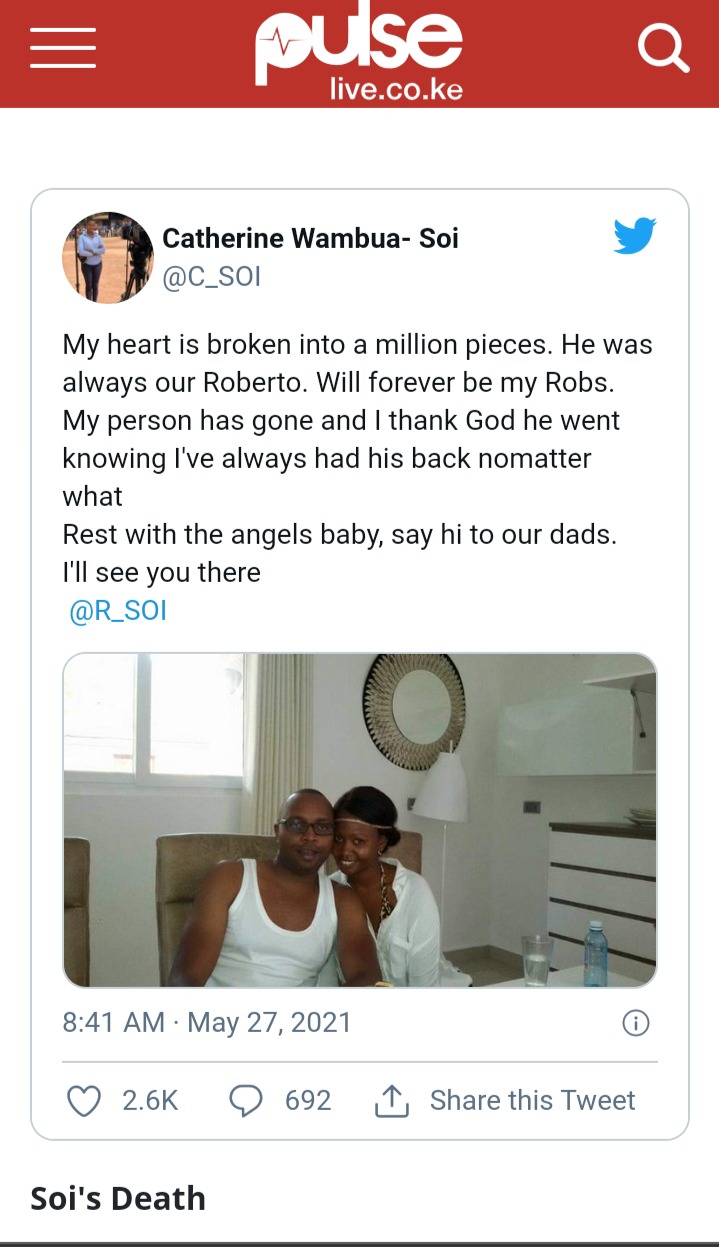 Reports has it that Robert had had an accident before, that caused him a blood clot on the brain.It is then, that he later went to Nairobi Hospital for a surgery to get the clot removed which made him go into a coma.He was later taken into the intensive Care Unit where it's said that he was in bad shape and unfortunately he never made it through. 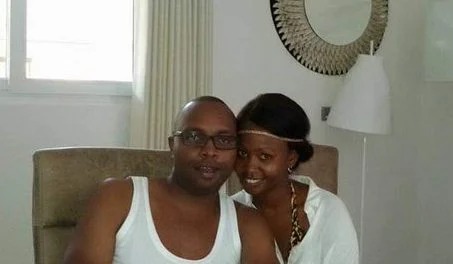 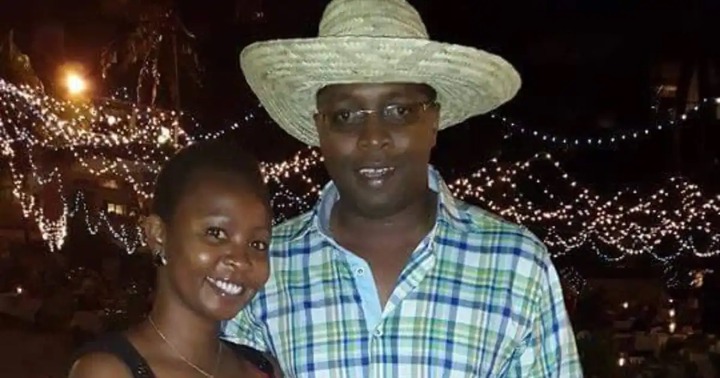 Catherine Wambua in her eulogy, accepted the will of God and said that she let her "Robs" rest in peace.She thanked God for the time they had spent together as a couple.

The media fraternity took to condole with her,all saying that they were in shock and they mourned with her.

Here are some tweets from the media people: 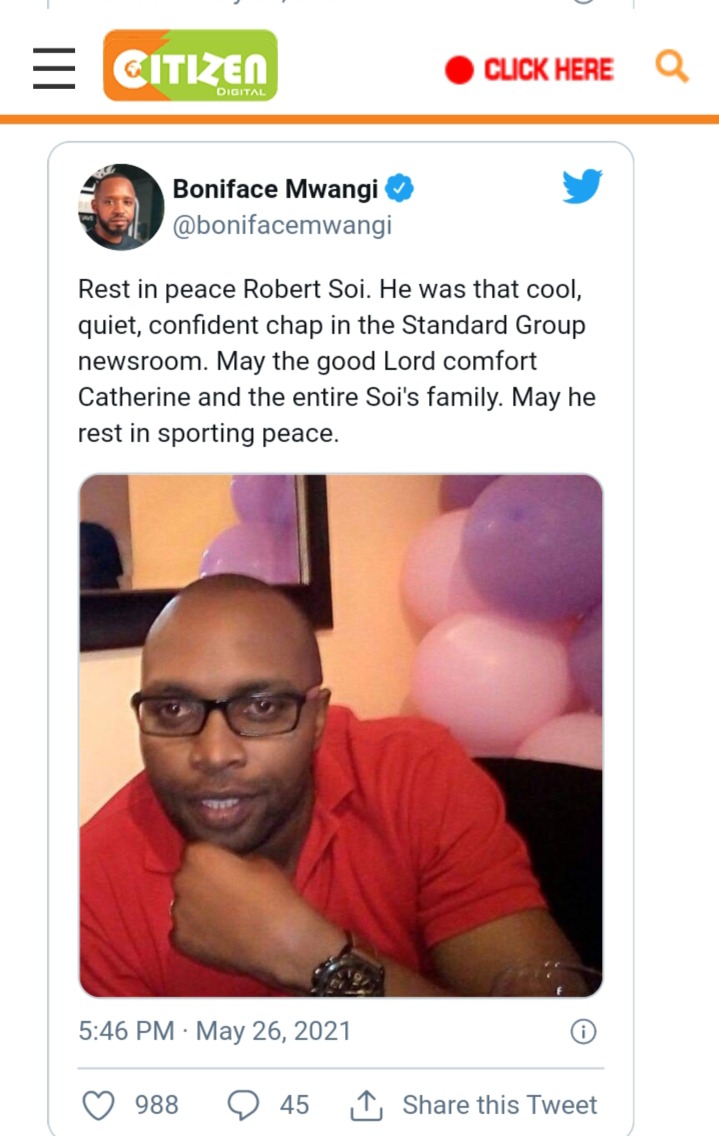 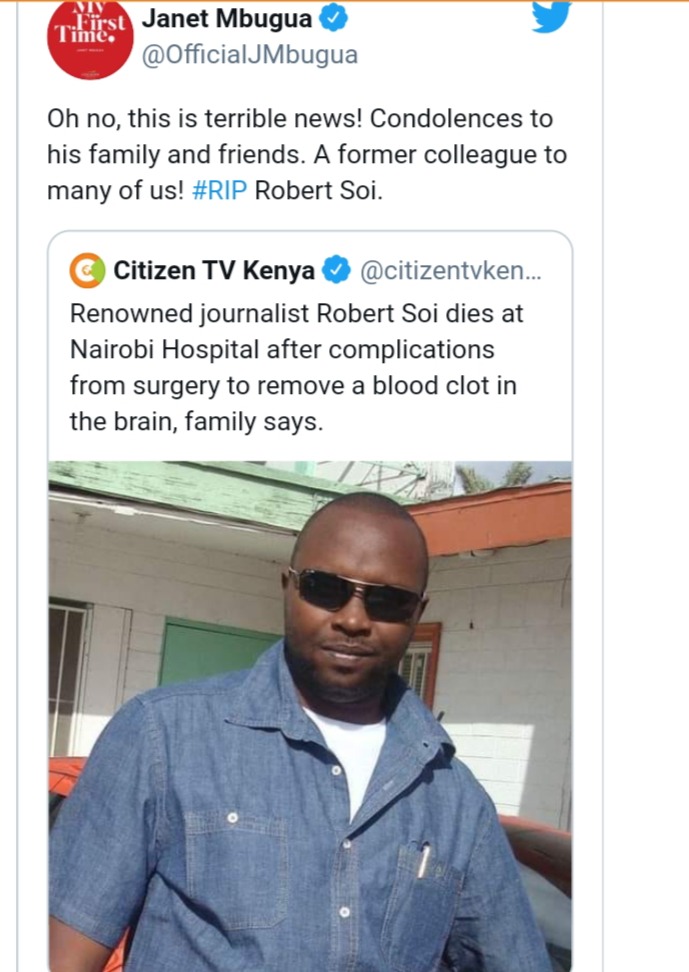 Content created and supplied by: Reginang'ang'a (via Opera News )