Here's how lack of sleep can make you fat and gain more weight.

By Hildaguard (self media writer) | 1 month ago 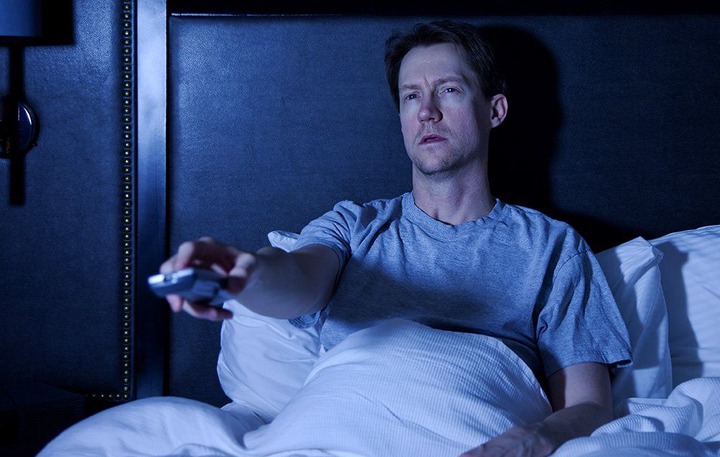 They told you that greasy foods can make you fat. So you started eating healthy. Then they told you that a sedentary lifestyle can lead to weight gain. So, you started working out. But, they never told you that lack of sleep can add to your pounds. So, you merrily went on with your lifestyle of less ‘sleep hours’ and more ‘awake hours’. And while doing so, you never realized that sleep deprivation was sabotaging all your weight loss plans.

1. Sleep Deprivation Can Alter Your Appetite

Studies have shown that when you sleep less, your appetite invariably increases and you end up craving for foods that are high in calories .

The appetite is controlled by two hormones in your body, namely leptin, and ghrelin. While ghrelin, the hunger hormone, is responsible for that ‘hungry’ feeling, leptin tells you when you’ve had enough food so you can stop . So, if your brain functions in its best form, both these hormones will do their job just fine.

However, when you sleep less, not only does your brain function poorly, it also leads to a change in the levels of ghrelin and leptin in the body. Which means that as your appetite increases, the amount of food that you will eat throughout the next day will also increase. Hence, starts the unavoidable cycle of wolfing down candy bars and soda at work every time you feel tired. Naturally, that’s not going to aid in your weight loss plans at all.

2. Obesity Is Linked To Lack Of Sleep

So, it’s not just your appetite that increases because of the insufficient number of sleep hours. Your weight does too. And that puts you at a risk of obesity. Regular lack of sleep and the consecutive binge eating can adversely impact the inches on your waistline and elsewhere.

Unfortunately, over the last decade, obesity has been on the rise. And over the last 5 decades, the average sleep time has significantly reduced. This establishes a solid link between the two. To make things worse, obese people are likely to sleep fewer hours as compared to the rest.

Don’t be mistaken to think that if you eat less or if you eat only healthy foods, you’ll be fine. Getting enough sleep is equally important. A lack of sleep will hinder your weight loss plans despite your diet being healthy.

This is not just true for adults though. Children and teenagers can also be in trouble if they give the slumber a miss. Studies show that teens and kids who sleep less are likely to be overweight. Another study suggests that there could be a link between low REM (rapid eye movement) during sleep and the likelihood of kids being overweight.

3. Sleep Quality Plays A Role In Your Weight

Okay, you might argue that you’re sleeping the required number of hours and hence this area of sleep doesn’t worry you. But hold up. Is your sleep quality good? Because, if it’s not, you’re just as likely to experience sleep-related weight gain as someone who sleeps fewer hours every night .

For example, those who suffer from sleep fragmentation disorders such as obstructive sleep apnea might still gain pounds or find it difficult to lose them even if they spend enough time in bed. Such disorders can also lead to extreme fatigue and can deter you from hitting the gym and making yourself fitter. Besides, studies also show that sleep apnea and obesity are related. 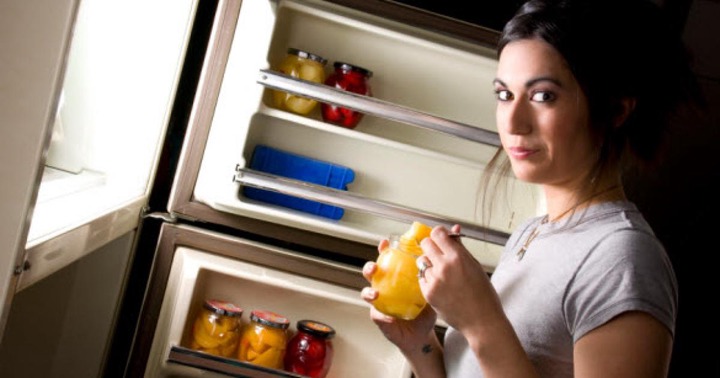 Sleep: The obvious cure. Sleeping as much as you can (a minimum of 7 to 9 hours) can help you stay in shape. If you have to hit the gym early in the morning, sleep earlier so you don’t have to sacrifice the time.

Workout in the morning:Working out in the evening can disrupt your sleep. So, schedule your workouts for morning instead. It helps you burn more calories too.

Follow a healthy diet: If you feel hungry during the day, don’t satisfy your craving with sugary foods. Have nuts or fruits instead.

Don’t drink: A nightcap doesn’t ensure sound sleep. Alcohol may induce sleep faster but it causes disrupted sleep later on in the night. So, it’s best to avoid alcohol.

Preventing yourself from weight gain doesn’t always have to be tough. A simple routine essential, such as sleeping, can keep your body from packing in extra pounds that it doesn’t need. Now know you can snooze away without any guilt.