By NewsHourKE (self meida writer) | 1 months

The effect of the vaccine was felt after at least 6.8 Million people had received the jab in the country. The six who experienced the side effects were all women. The CDC after the announcement revealed that they will meet tomorrow for further review on the vaccine’s effects. 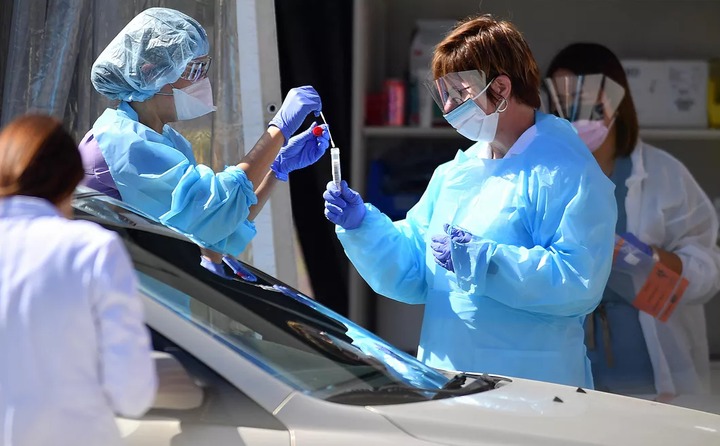 To the African Union, the halt of the vaccine’s usage is a big blow after the manufacturer announced some two weeks ago that they were planning for shipment of the one dose vaccine to the 56 AU countries. The vaccine if supplied will see at least 60% of African population getting the vaccine by next year. However, the AU have since responded, saying that there was nothing to worry out after USA's statement on the Vaccine halt. 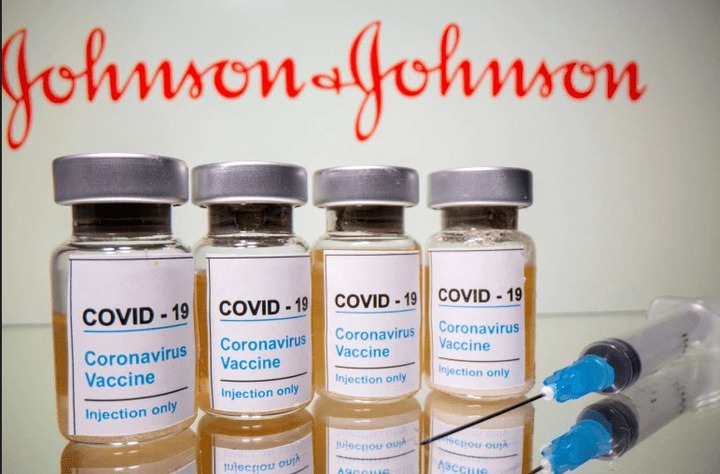 AU CDC Johnson The Use of This Vaccine USA

How to age gracefully

"My Hubby Left Me With 7 Kids, My Daughter Is Dying, Was Pronounced Dead 10 Times" Mother Narrates

How to get that hour glass shape