By Pressbyte (self meida writer) | 15 days 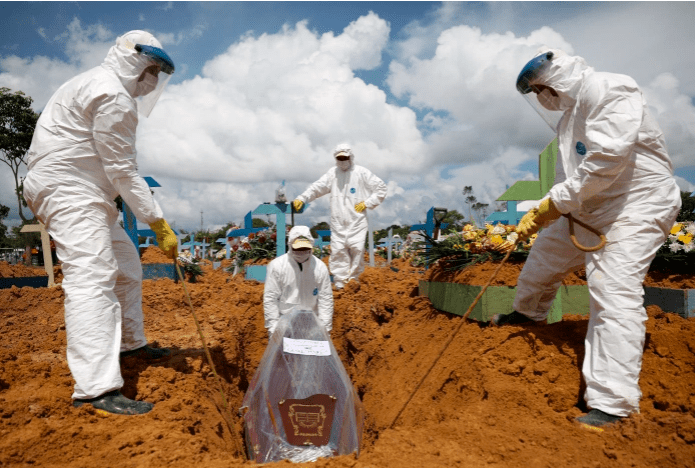 It's now one year and three months since COVID-19 was first reported. Yet despite efforts by world's biggest health bodies and governments to combat the disease, Corona virus is continuing to mutate and becoming more serious with time.

At the moment, worldmeters.com website reports that more than 133 Million individuals have contracted the disease since it was first reported in December 2020. Recovery ratio, however, lies at 97 percent — meaning less than 3 percent of those who contracted have succumbed to the disease.

Based on the John Hopkins covid-19 tracker, 4195 People have succumbed to Coronavirus in Brazil over the past 24 hours— the biggest record of deaths from the virus anywhere in the world in a single day. In addition, about 87,000 new cases were recorded within the country over the same period and hence summing the total number of cases in the country to 13,100,580.

This comes even as the country's leader has appeared skeptic to the disease, and have refused to impose restrictions to movement and lockdowns as expected. Speaking on Wednesday, the country's president; Jair Bolsonaros said he was not to blame for the surge in the seriousness of the disease in his country.

"They called me homophobic, racist, fascist, a torturer and now… what is it now? Now I am… someone who kills a lot of people? Genocidal. Now, I’m genocidal," said the president, according to the video which has been uploaded in video sharing platform— YouTube.

In the video, the president added that there were plans to inoculate citizens in his country, and suggested that Russia's Sputnik V would be used as soon as it would be approved by the health experts. 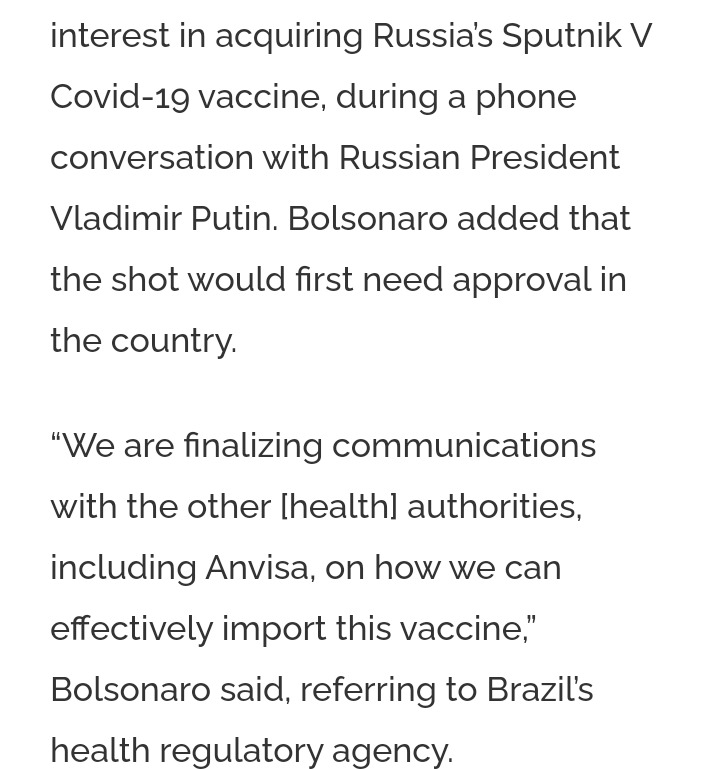 VIDEO: Murathe Defends Himself After Fresh Report Links Him to KEMSA Scandal