Ebola Survivors Advised To Abstain From Sex For 90 Days. 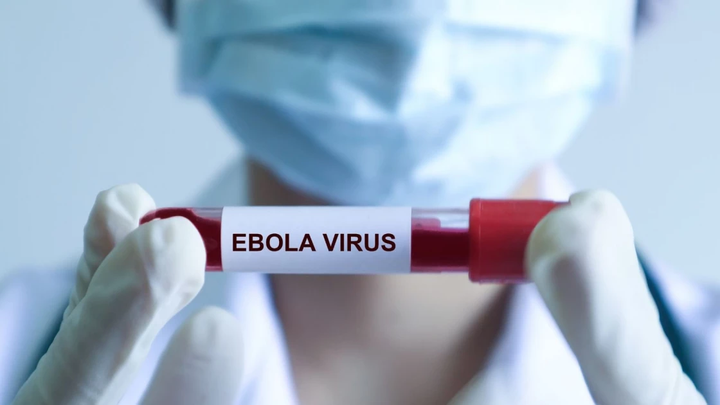 Unless they utilize contraception, Uganda's Health Ministry has urged Ebola patients to postpone having sex for at least three months after leaving medical facilities.

This is in response to concerns that the deadly virus can still spread even after sufferers have received initial clean bills of health.

Ebola typically spreads by bodily fluids like blood and saliva, but there have been cases where the virus was found in the semen of male survivors months after they had fully recovered.

"Ebola victims will have their blood tested in a lab before going home to make sure the virus is no longer present in their bodies. But unless they use condoms, persons who have recovered from the virus shouldn't have sex for at least three months, according to the Health Ministry, as reported by the local Ugandan newspaper The Monitor.

Clinical epidemiologist Dr. Ataro Ayella, who has dealt with the virus directly, claims that even if survivors do not exhibit outward signs of infection, the sickness can still spread.

"The virus's nature allows it to persist for a considerable amount of time in the body's reserves (brain, spinal fluid, semen, placenta, and eyes), even after the patient has been pronounced cured. In contrast to other body fluids, the semen provides a favorable environment for the virus to survive, thus it can be kept alive there for a long time, according to Ayella.

Since then, Ugandans have encouraged President Yoweri Museveni's administration to educate residents about the prohibition on use in order to reduce the likelihood of an increase in illnesses.

According to official government data, a total of 36 individuals in Uganda have been suspected of being exposed to the virus. Of those, 23 have passed away.

Since then, 20 counties in Kenya have been placed on high alert for Ebola virus infection as cases in Uganda continue to rise.

The counties of Busia, Nakuru, Kiambu, Nairobi, Kajiado, Machakos, Makueni, Taita taveta, Mombasa, Kwale, and Kericho are highly susceptible to infection from the virus that was first discovered in Uganda on September 19, 2022, according to acting director general of health Dr. Patrick Amoth's statement on Tuesday.

UPDATE:MP Cherargei Hints at What President Ruto Plans to do Next Week, Reveals Situation in N. Rift

Angry Medics Blast At Ruto, Tells Him To Expect A Deadly Demonstration Never Seen Before Due To This

Facts On Contraceptives. Here is What You Need to Know.

"You Ignored Us, Expect a Deadly Demonstration Never Seen Before, " Ruto's Govt Told By Angry Medics

The Health Benefits of Rosemary Herb you should know