How toxicity can affect the human body.

By MaclayN (self media writer) | 25 days ago

A toxin is a harmful substance producing within living cells or organisms and vary depending on their toxicity from the minor to the almost immediately deadly.

There are five types of toxic entities that is biological,chemical,radiation,behavioural toxicity.

Some examples of toxins are;

*Botulinum toxin A-it is produced by the bacterium clostridium Botulinum and prevents the release of the neurotransmitter acetylcholine from the axon endings thus causing partial paralysis.This toxin causes the disease botulism.

Abdominal pain, constipation, nausea, drooling,dizziness,difficulty speaking are some of the symptoms of botulism.

*Tetanus toxin A-it is a bacterial protein toxin produced by the clostridium tetani which binds to the receptor complex at the neuromuscular junction.It causes tetanus. 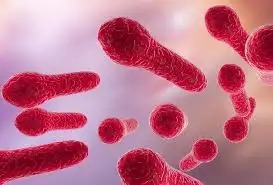 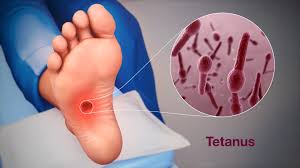 *Muscarine-it is a natural alkaloid that is found in a number of wild mushrooms. 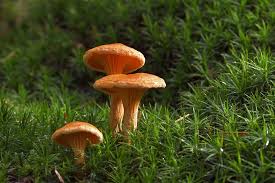 Excessive sweating,blurred vision,nausea,vomiting,diarrhoea are some symptoms of a muscarine poisoning.

*Bufotoxin-a poison released by the skin of amphibians especially the toad.

*Abuse of harvesting,cultivation or transport conditions.

*As defensive mechanisms of plants

*Through infestation with toxin producing mould,