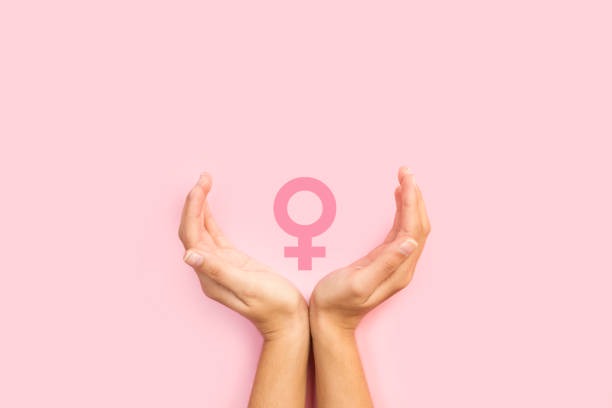 It might be a sign of a disorder known as fibromyalgia syndrome which causes chronic deep muscle pain,extreme fatigue and headaches.

Causes may be due to cancer, depression,certain types of inflammatory arthritis such as rheumatoid arthritis,certain medications such as antihistamines, antidepressants and pain medications,diseases such as diabetes,anemia,kidney disease.

Changes such as skin changes around the breast area and a rash that doesn't go away.Breast cancer could appear as an unusual redness of the skin that looks like an infection,swelling,bumps,lumps or nodules.

Changes such as nipple discharge that is bloody and the breasts becoming unusually asymmetrical.

Irregular bleeding especially if accompanied by pain during sex signals serious conditions such as uterine or cervical cancer.

Symptoms such as unusually heavy or irregular bleeding,spotting between periods are serious symptoms that you need to see a doctor.

For post-menopausal women,any sort of bleeding after menopause is abnormal and could due to non-cancerous growths or thickening of the lining of your uterus.

Experiencing persistent bloating or distension in to the mid section area could be a sign of ovarian cancer.

Signs of heart failure could be shown by symptoms such as weight gain along with leg swelling and shortness of breath when you lie down.

Deep vein thrombosis gets more risky with age.It is caused by risks such as smoking,being on contraceptives or hormone pills,having surgery,being immobile for a long period of time e.g during long distance travel,being pregnant or giving birth.

SAD:29 Christians Killed While Others Severely Persecuted In A Crusade in Liberia