Kenyatta national hospital is among the most trusted hospital in Kenya. However, the children's ward within the facility has been exposed badly for over congestion and poor infrastructure. A nurse at Kenyatta National Hospital has sort anonymity after revealing to K24 Digital what is happening in the hospital. 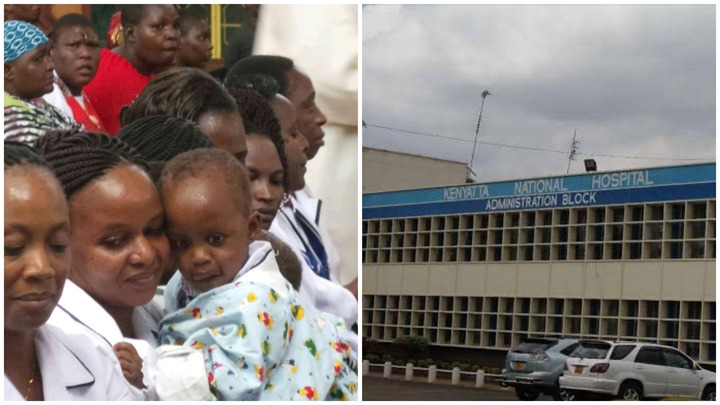 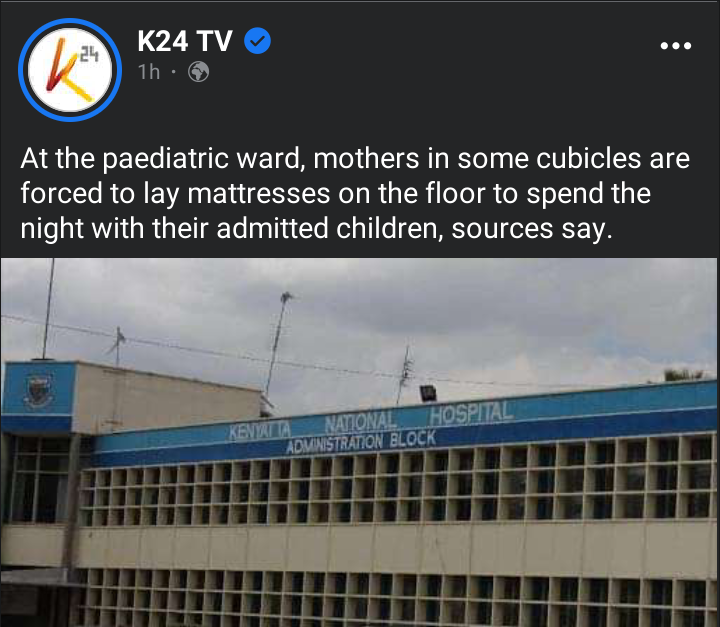 Mothers in some cubicles at the paediatric ward were forced to lay down mattresses on the floor to stay with their admitted children. According to the nurse, she has directed the blame to the high number of patients being admitted at the hospital. The nurse also added that the resources at the facility are scarce and at some times the patients are forced to sleep four of them on one bed. One mother claimed that since she brought her child at the hospital one week ago, she has not been able to sleep well. According to K24 Digital, their efforts to reach Kenyatta National Hospital CEO were fruitless since he never picked their call not answered their message.