The Etymology of The Word Areet/Oreet (Clan)

By MissRova (self media writer) | 1 year ago 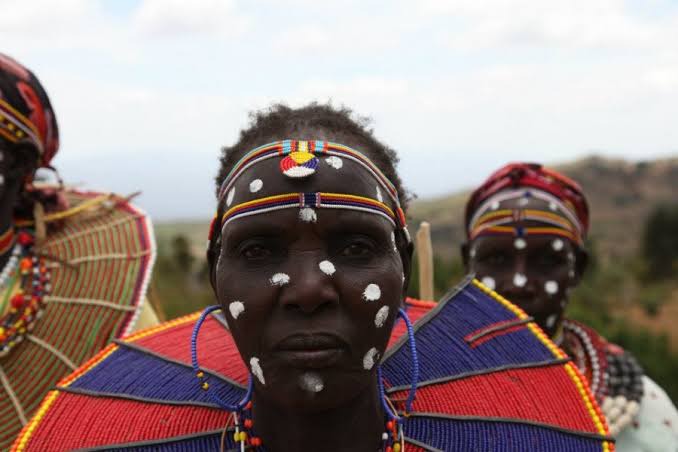 We all belong to a clan which is called oreet or correctly areet as known in Elgon, Sebei and Sukland. Areet or oreet or obviously from Hebrew word yareeth which is road or oreet/areet. Oreet or areet or yareeth in turn has its embryonic origin in Ancient Egypt finding its way into the Levant and later to the greater part of the New World, Yucatan peninsula and South East Asia.

Oreet or areet is what survives in English as “origin” or in Kalenjin orinyin or orenyin ie. his clan or his origin, origine in French.

Origin is means “the point or place where something begins, arises, or is derived” which mutated to orinyin or orenyin( his/her clan or origin).

Oreet or areet was known in Egypt too hence a clan like Kapsogomo or Sogomo was called so because their eponymous founder was called Pharaoh Khasegemwei or Segemwei pictured in busts with a hawk on his forehead meaning his clan was the hawk- which perfectly confluences with the totem of Kapsogomo or Sogomo clan, hawk.

On the other hand, clans form poriet or tribe (community or sub-nation) a word that is also used by Kikuyu(porori) hence porori wa Kenya (the nation of Kenya). Pororiet in turn has its origin in Hellenic Greeks, purau, a word carried to ancient Greece by proto-Kalenjins from the Nile Valley.

Pharaoh later found its way into Europe hence empire-emeet para (Vast country), emirate-emeet (ne) ratat or a well knit or united country and embassy-emeet ab sang (ubalozi) ie. EMEET ab SANG.. The root “koot” or ooth in Dholuo is what survives in English as cottage and hut or Hütte (pronounced oot) in German is koot.

Thursday's Well Analysed Multibets That You Can Bank On Tonight

Raila's Campaign Billboard Poster Which Was Torn In Ruto's Stronghold, Re-erected Ahead Of His Tour.

JUST IN: A Win For Kiambu Senatorial Aspirant As Court Makes This Order To IEBC Ahead Of 9th Polls

Just In: Man Utd Give in on Ronaldo, Arsenal Prepare Bid for Leicester Star Amid United Competition