5 Street Foods Whose Prices Have Shot Up 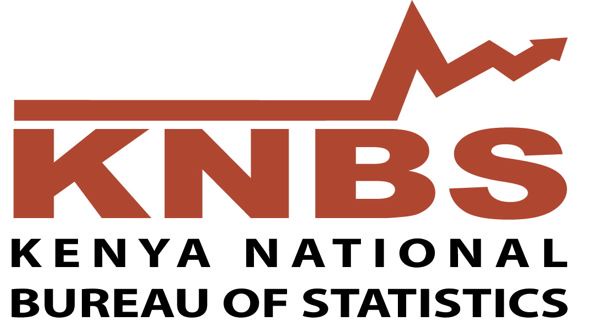 According to a report released on June 30 by the Kenya National Bureau of Statistics (KNBS), the country's inflation rate is 7.9 percent, and Kenyans are beginning to feel the squeeze.

The majority of Kenyans in the middle and lower classes are feeling the pinch from the skyrocketing costs of basic necessities like cooking oil, wheat, and fuel.

In actuality, even fans of street cuisine have not been exempt from price inflation. eggs to smokies Look at some of these popular treats whose costs have increased. 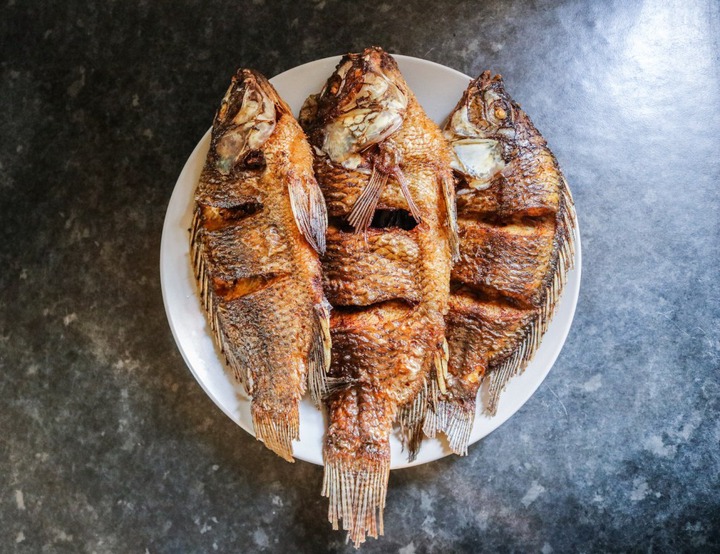 For 20 liters of cooking oil, fish merchants must spend roughly Ksh 6,000, which is a double increase from months prior.

Due to the cost being transferred to the consumer, fried fish now costs up to Ksh100 each piece. 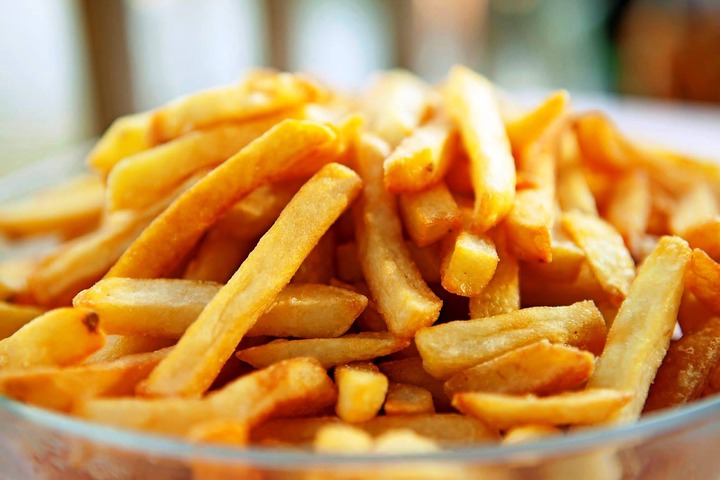 Another cherished fried food, chips or fries, is no longer available. For the sake of business margins, street vendors are compelled to lower the quantity of the product or raise the price.

Chips are currently selling for at least Ksh100 on the streets. In the past, merchants felt secure selling fries for as little as Ksh 50. 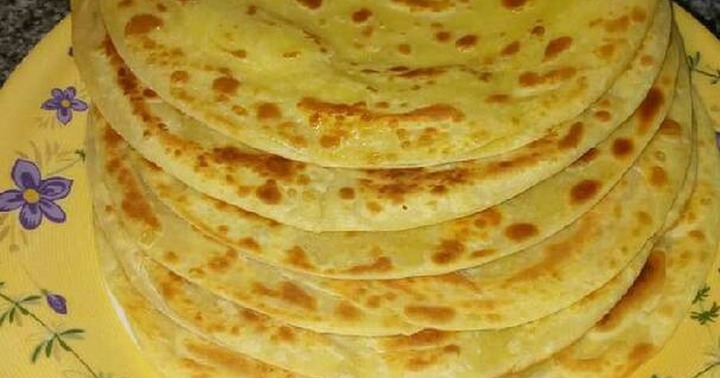 As it was in the 1990s, people are slowly returning to enjoying the renowned chapati on special events or holidays like Christmas. Including the price of cooking oil, you must spend at least Ksh200 to purchase a 2kg packet of wheat flour.

Chapati on the streets now come in smaller sizes and cost between Ksh20 and Ksh30.

As merchants struggle with the high cost of production, these chapatis are typically thinner and virtually translucent. 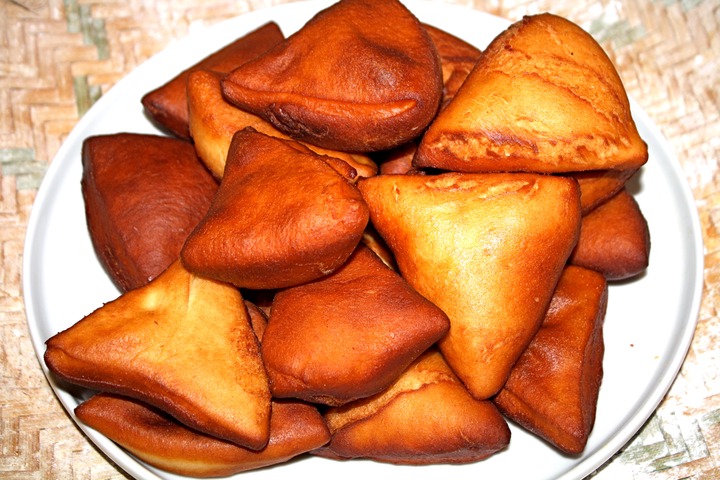 Mandazi, a dessert that is typically served for breakfast in Kenya but has become less common since the cost of sugar, wheat flour, and frying oil has continued to rise sharply.

Mandazi has increased in price from Ksh5 to Ksh20 each piece at the typical business during the previous 20 years. From its former shape, the size has shrunk roughly five times, and even more dramatically in areas where costs have not increased.

Fruit vendors are another important group of stakeholders in the Kenyan street food industry. They offer affordable necessary vitamins to Kenyans. A fruit vendor named James Nyayiemi has been impacted by high fuel prices. He used to obtain the fruits from a 6-hour drive away county, but he has been forced to think about inferior alternatives that are nearby. 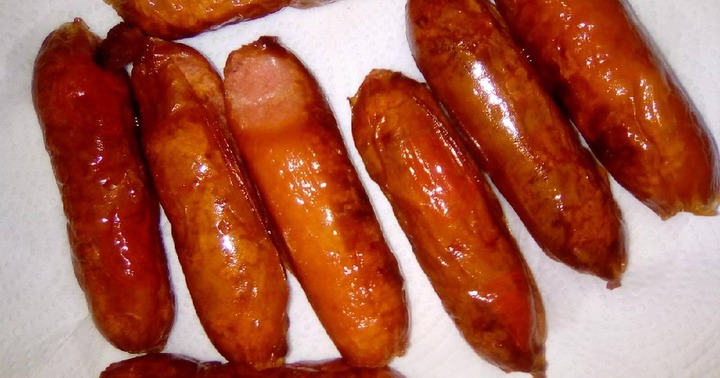 Additionally, the cost of two popular street meals, "smokie" and "mayai pasua," has gone up by at least Ksh10 and Ksh5, respectively. These two are thought of as hors d'oeuvres that fill you up till the next meal.

The Nairobi CBD is home to a number of street vendors that sell smokies, which have gone up in price from Ksh25 to Ksh35, and mayai pasua (an egg with a salad of tomatoes, onions, and pepper), which has climbed in price from Ksh20 to Ksh25 in recent months.

Long lines are common at smoke shops, especially early in the morning and late at night.