The Rarest Maize In The World That Is Currently Making Many Farmers Wealthy.

By @Onyango (self media writer) | 1 month ago

Maize is also refered to as corn. Maize is grown as a staple food in almost every country of the world. In Kenya, large scale maize farming takes place in Uasin Gishu, Trans Nzoia, Kakamega, Bungoma, Vihiga and Elgeyo Marakwet counties. Most of the maize grown in Kenya are consumed locally. This article discusses one of the rarest maize variety in the world that has a very high demand in the market.

Red corn is a type of sweet corn also known as "Bloody butcher" or "Red Posole". The corns are wrapped in a tightly bound lime hued husks with silks and a tassel that extend out from the tip. "Red Butcher" corn's kernels are stained with hues of ruby brick red and creamy pink tones, depending on the ecotone in which the maize is grown. The cobs of this maize variety are typically leaner than those of yellow or white maize.

Red corn, also known as Red posole, is a member of the grass family Gramineae. Corn, known outside of English language as simply maize, is technically classified as a grain crop, though when harvested immature is considered a vegetable. Its stalks produce a cob of seeds, which are better known as the kernels, though by botanical definition they are the individual fruits of the plant. Red corn is just one cultivars among thousands of corn varieties. It is produced through controlled cross pollination by use of genetic engineering techniques.

Because is contains a large percentage of anthocyanin pigments, red corn can be used in place of white and yellow maize. It has high starch content than yellow and white corns. Red corns can be hulled fresh for salads and soups. It can be grilled, roasted, blanched, pureed and steamed. Red corn pairs well with tomatoes, basil cilantro, shellfish, pork, shelling beans, cream, nutty cheeses, chiles, cumin, summer squashes and citrus. It can be ground into flour for corn breads, flat bread, pancakes, tortillas and it is traditionally used in stews and hominy. 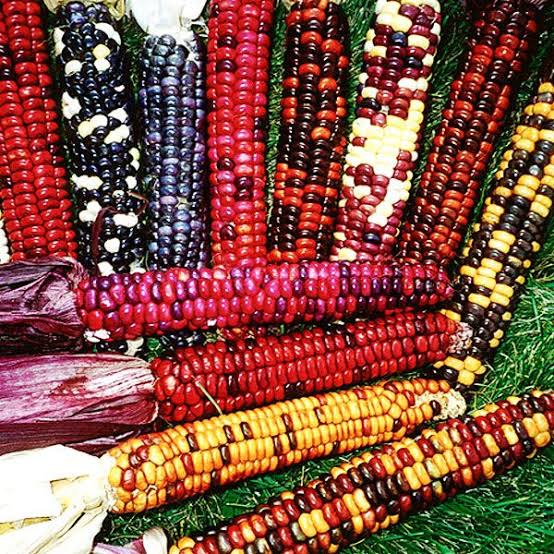 Recently, the red corn has been proved by African Agricultural Technology Foundation (AATF) to grow well in most parts of African countries. It is very resistant to chronic drought conditions that affects many nations located away from large water bodies and with less extensive forested land coverage. Red corn has high production capacity and can give a yield of between 12 bags to 18 bags per hectare of land. This is a good yield as compared to white maize that gives between 10 to 14 bags of maize per hectare of land. The seeds of Red corn is now available to farmers in a wide range of sizes ranging from 1kg to 50kg in the various agrovets in the country. 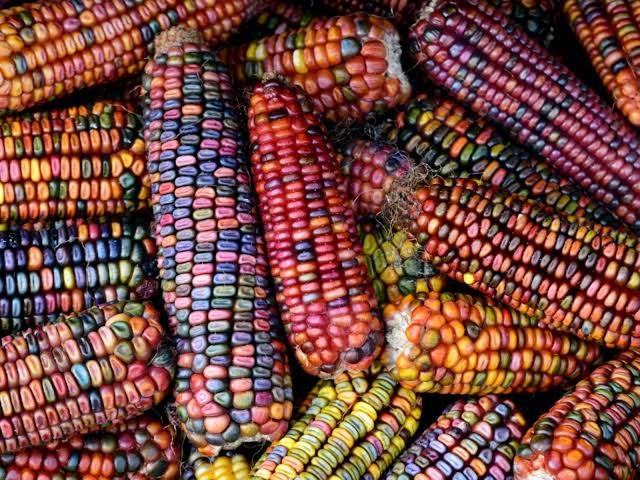 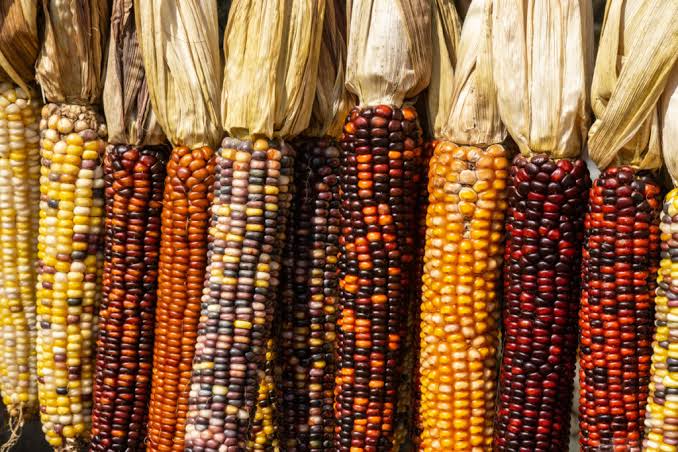 Your Husband Might One Day Lose Interest In You If You Keep On Doing 6 Things.