7 Most Popular Foods and their Origin 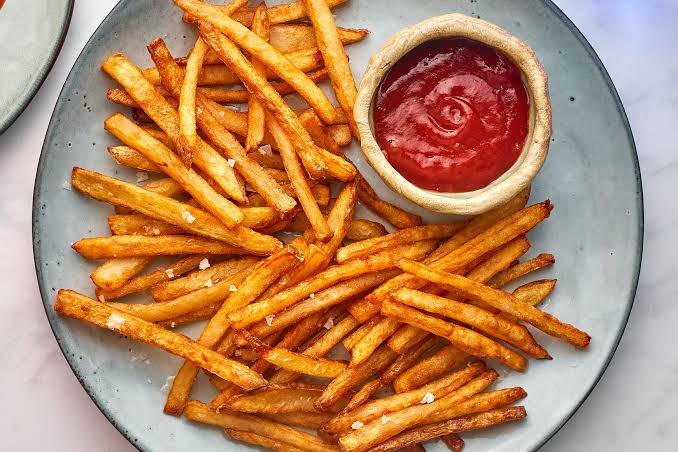 French fries are very popular today and can be found in most restaurants around the world. The name doesn't represent the origin but the way of preparation specifically how potatoes are prepared.

Belgium people created this food; it is believed that the people of Namur were left without fish back in 1680 after the river around them froze. As a way of looking for other means to get food, they came up with fried potatoes

The recipe or method for preparing this food can be traced back to Ancient Rome where people could deep bread in milk and sometimes in eggs before proceeding to fry it. The recipe officially was seen in 1660 in books and the food was named French toast.

Most people might think that the name French refers to the origin of the food but this word means to slice in old Irish language. The word was spread by immigrants. 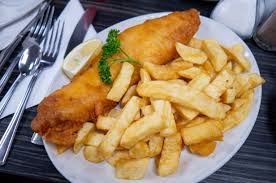 The combination makes it one of the most delicious foods today. It is very popular in Britain but it was invented in Portugal. This happened due to migration; some Portuguese moved to UK and began selling fried fish on the streets.

By 1781, the recipe had spread all around this place but it became popular in England and perhaps other places by 19th century. The mystery that remains is how the potatoes or chips got here 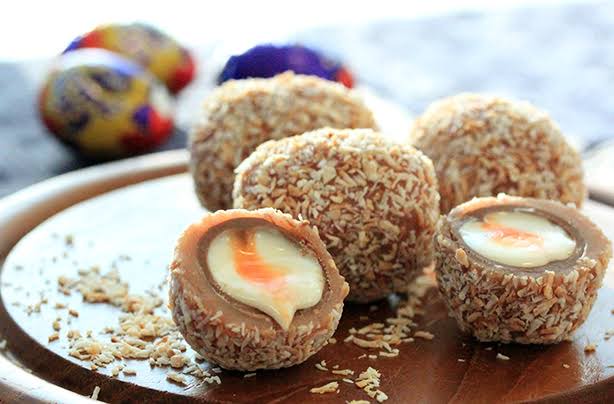 This is one of the most delicious snacks one can have in the morning. According to discoveries, this snack did not come from Scotland but it was developed at the London department store in 1738. The debate about by his snack can take forever to end but it is believed that the recipe was inspired by Mughlai dish

The first doughnut like invention can be traced back to ancient Greece and Rome, this is according to historians. Both nations used to fry dough balls and deep them in honey but they did not call it this name.

In the 19th century the Dutch were making Olykoeks which is basically balls of cake fried in pork fat. However the shape we have today was not recognized until 1847 by Henson Gregory who came up with this idea to avoid any uncooked dough at the middle.