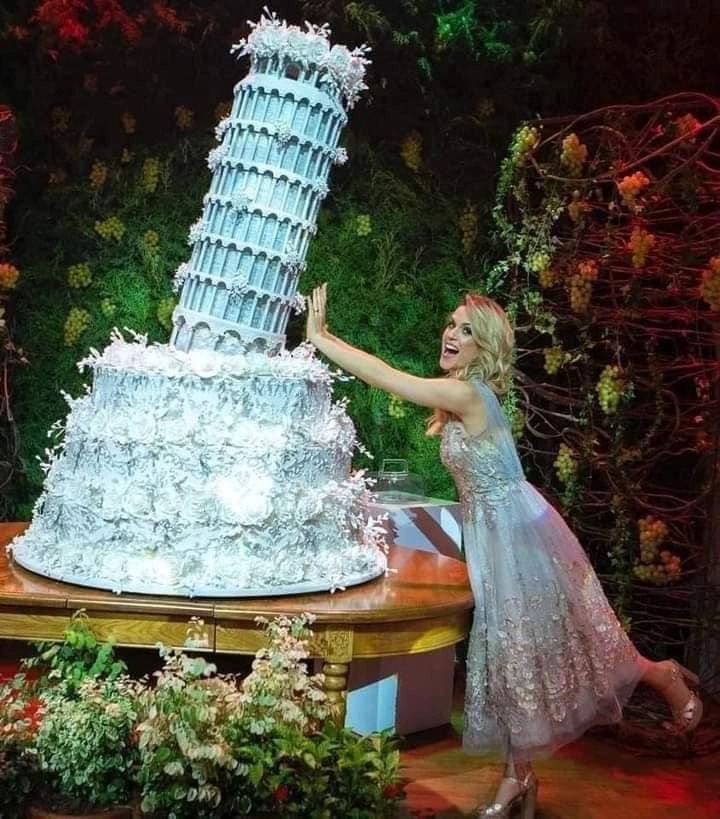 Despite the fact that many people believe that cakes are only supposed to be served during celebrations. After that, you just cut it up and eat it. There is someone out there who has chosen to think outside the box and to stand out from the crowd. 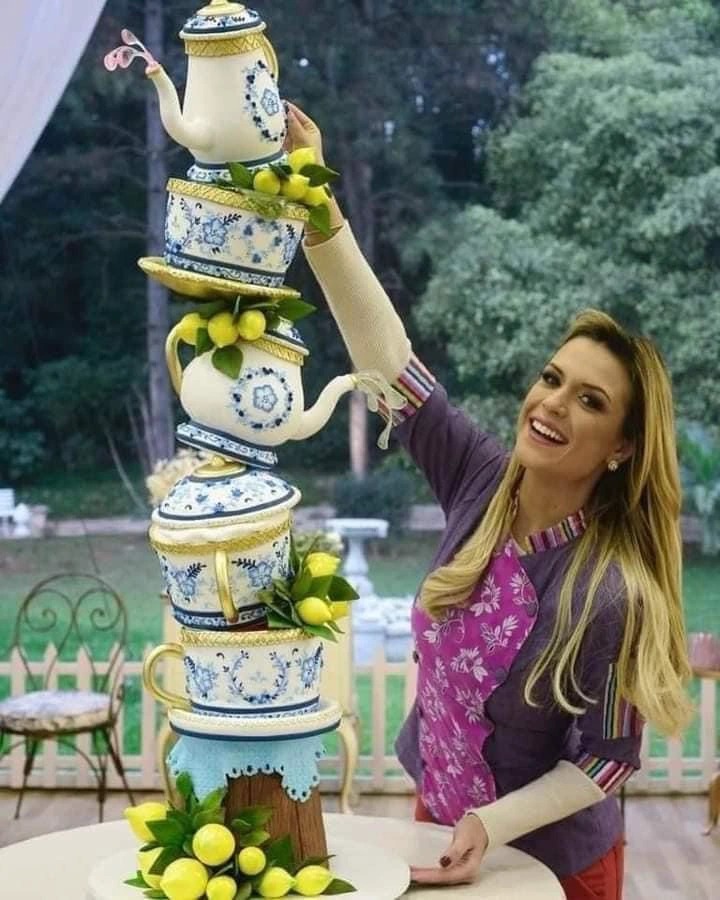 Beca Milano is the name of this individual beta

Milano is a 33-year-old Brazilian caterer who works in the hospitality industry. She was born in the Brazilian city of Curitiba, in the state of Paraná.

Cakes, in the opinion of Beca, are not merely for eating. Cake baking is an art form for her, as evidenced by a large number of cakes she has created.

Her cakes are generally luxurious in nature, as they are typically made in enormous sizes. They haven't gotten this far by accident. 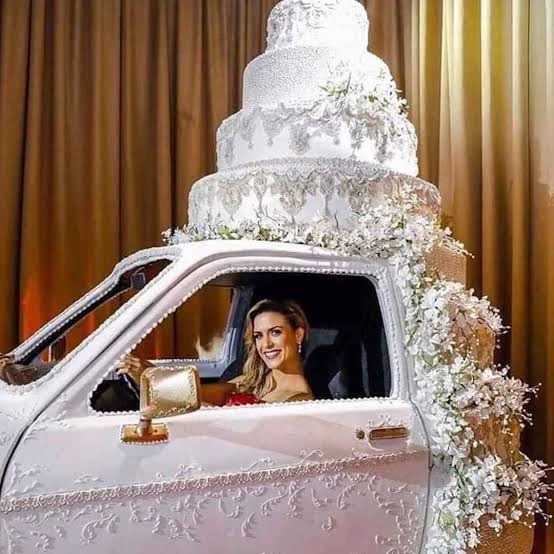 They are frequently created in such a way that everybody who sees them is taken aback. Beca Milano was named the most powerful and well-known cake baker in Brazil, and she got the honor. The cakes made by Beca are not only visually appealing, but they are also delicious in taste, according to those who have tried them. 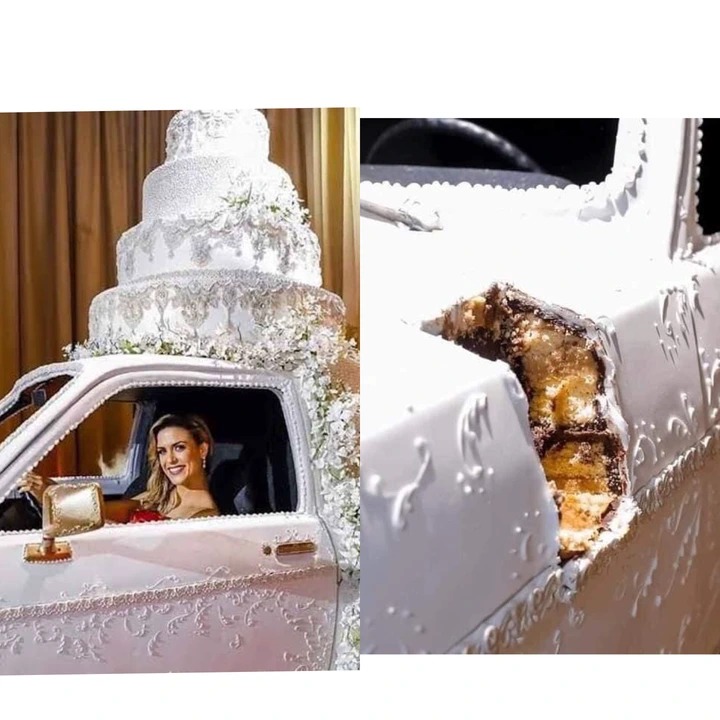 Beca Milano is well known for her automobile cake, which she created in her spare time. This cake catapulted her to international prominence, as seen by the millions of followers she now has on her Instagram page and the more than 300,000 subscribers she has on YouTube.

Many people were impressed by Beca's vehicle cake because it was not just fashioned in the shape of a car. The scale was life-size, giving it the appearance of a real automobile Beca Milano is the photographer that captured this image.

It is possible that someone will not realize that they are looking at a cake until they touch or cut it.

She created a cake in the shape of a car, but she then baked another design on top of the car that appeared like a regular cake. As a result, the only thing that could have been assumed was that it was a cake atop a real car.

In addition, the cake was so sturdy that people were able to enter it and sit in it just like they would in a real car. 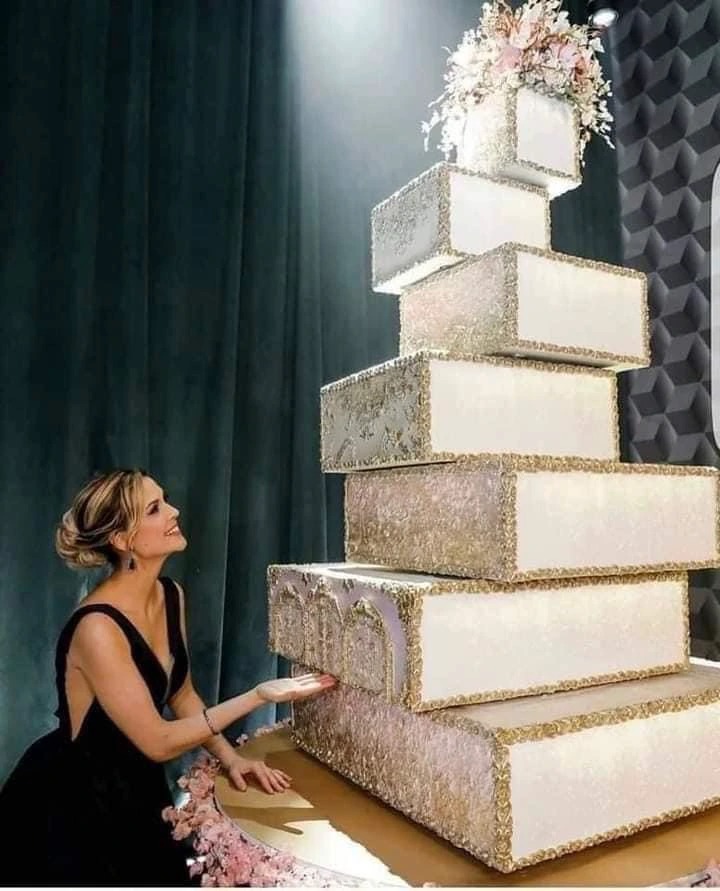 Beca's baking style is exceptional, and she should serve as an inspiration to everybody involved in a creative endeavor of any kind everywhere in the world.

It serves as a motivator to strive to be distinctive in one's craft at all times. Her exceptionality was what set her apart from the crowd.